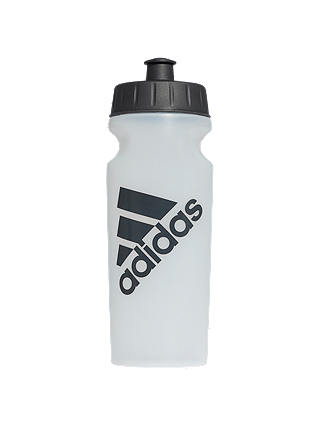 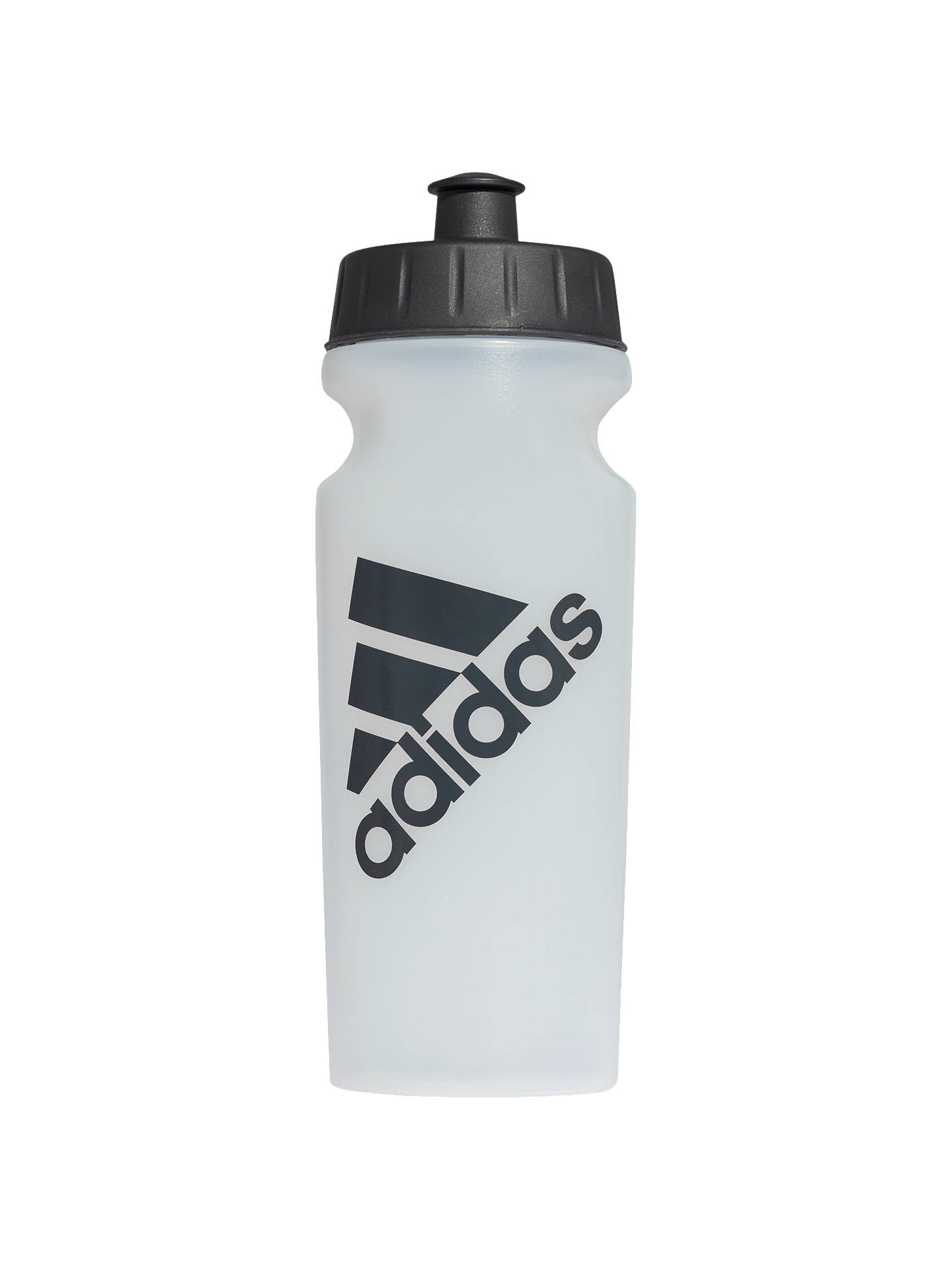 Keep hydrated during your sporting activities with this 500ml water bottle from adidas.

Featuring a branded graphic across the front, this slim design bottle comes in an easy-to-carry shape with a push-pull cap. It can easily fit most bike bottle holders.