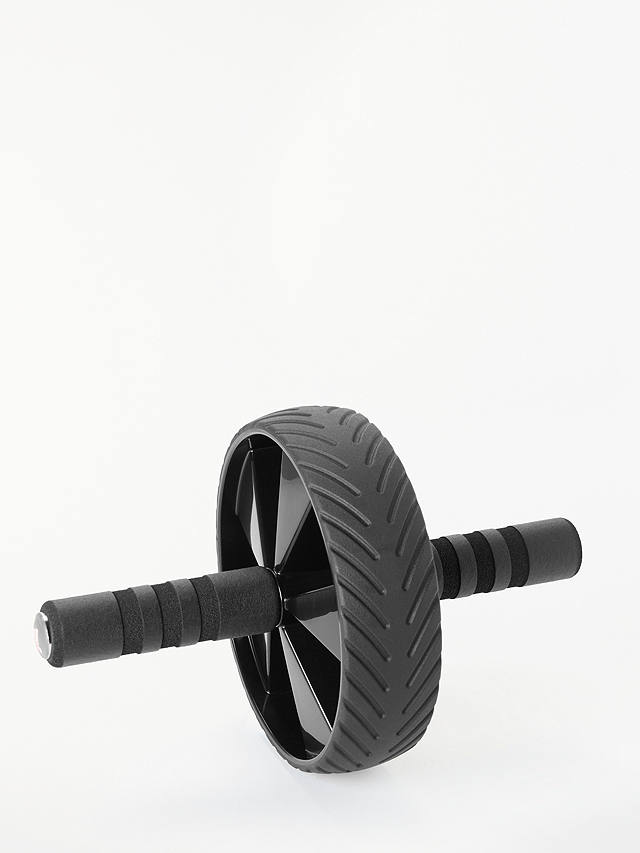 Exercise your abdomen with this adidas Ab Wheel. This optimises the movement by placing you closer to the floor, this means that every muscle involved in stability and dynamic strength is called into action.

Built to deliver results, this has an 18cm diameter wheel with two soft grip handles.