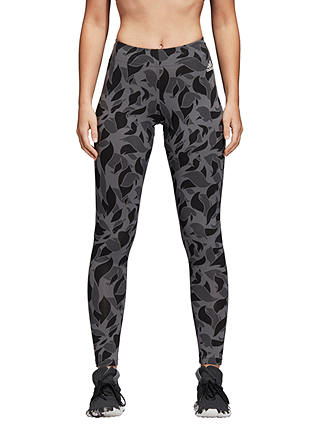 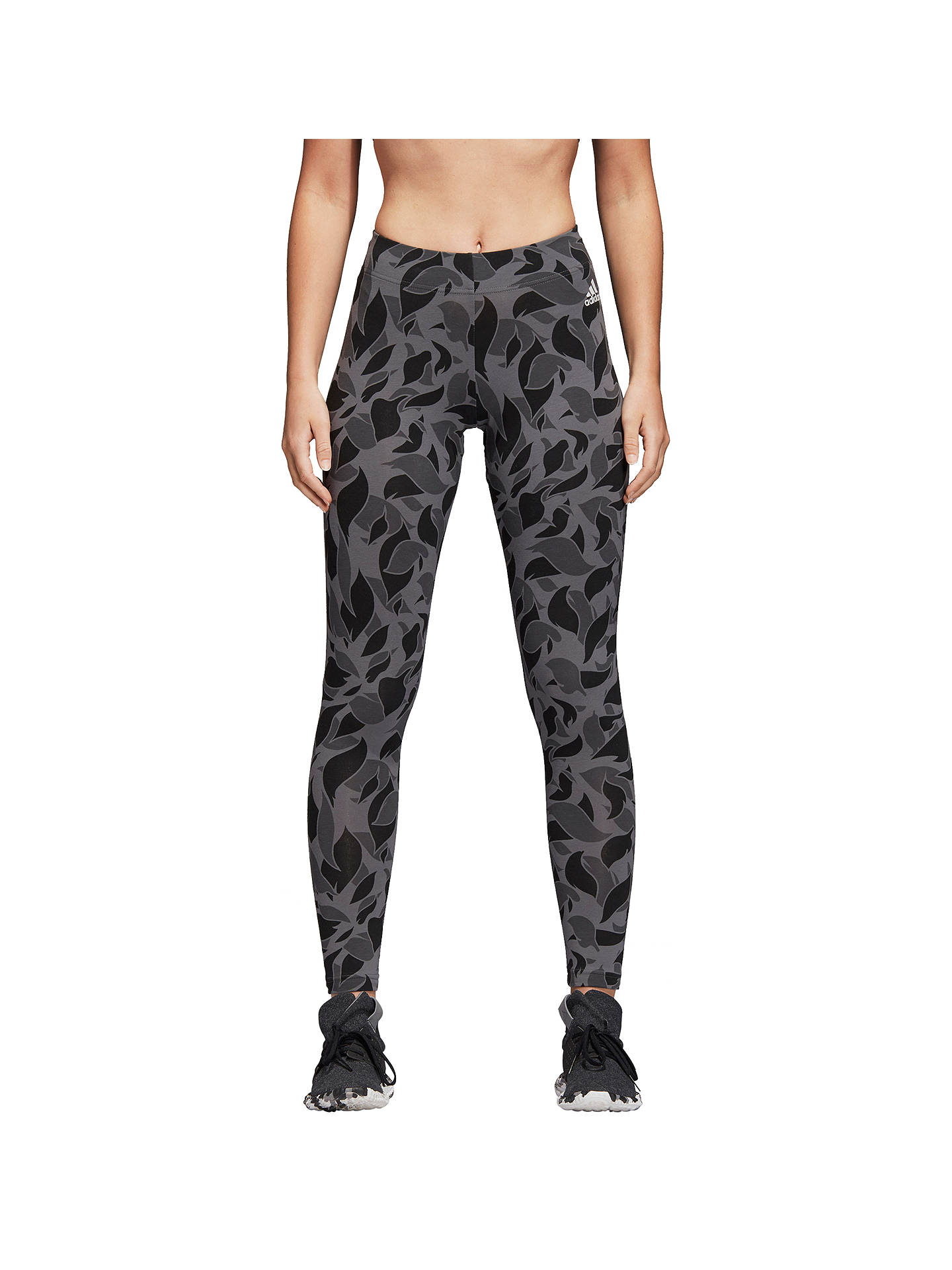 Get the most from your workout with these Essential Training Tights from adidas.

Made with a tight fit, these body-hugging tights feature an all-over print and the brand’s distinctive logo. They’re made with a self-extended waistband for a more custom fit.

This item is part of the Better Cotton Initiative, helping to improve cotton farming globally.