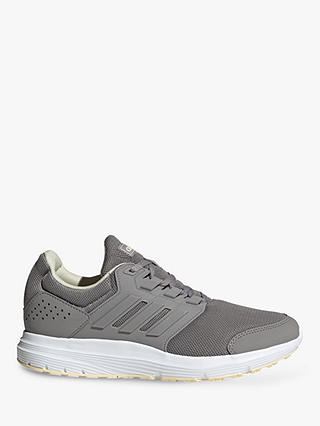 With a soft cloudfoam midsole that delivers cushioned comfort all throughout your run, these adidas running shoes help keep you focused on your goals. Featuring a breathable mesh upper with a comfort collar and a moulded overlay for lightweight support. With a durable outsole for long-lasting wear.