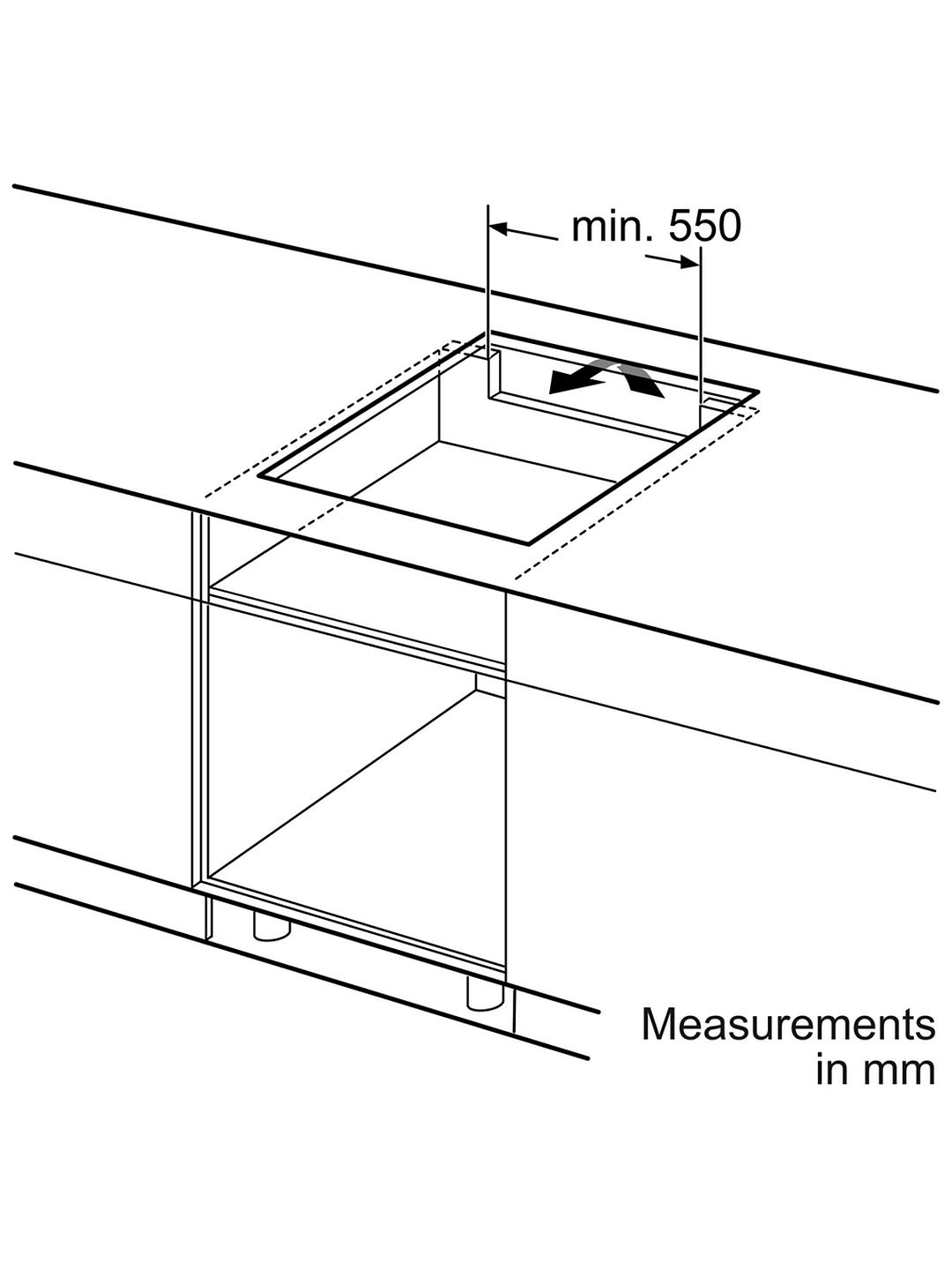 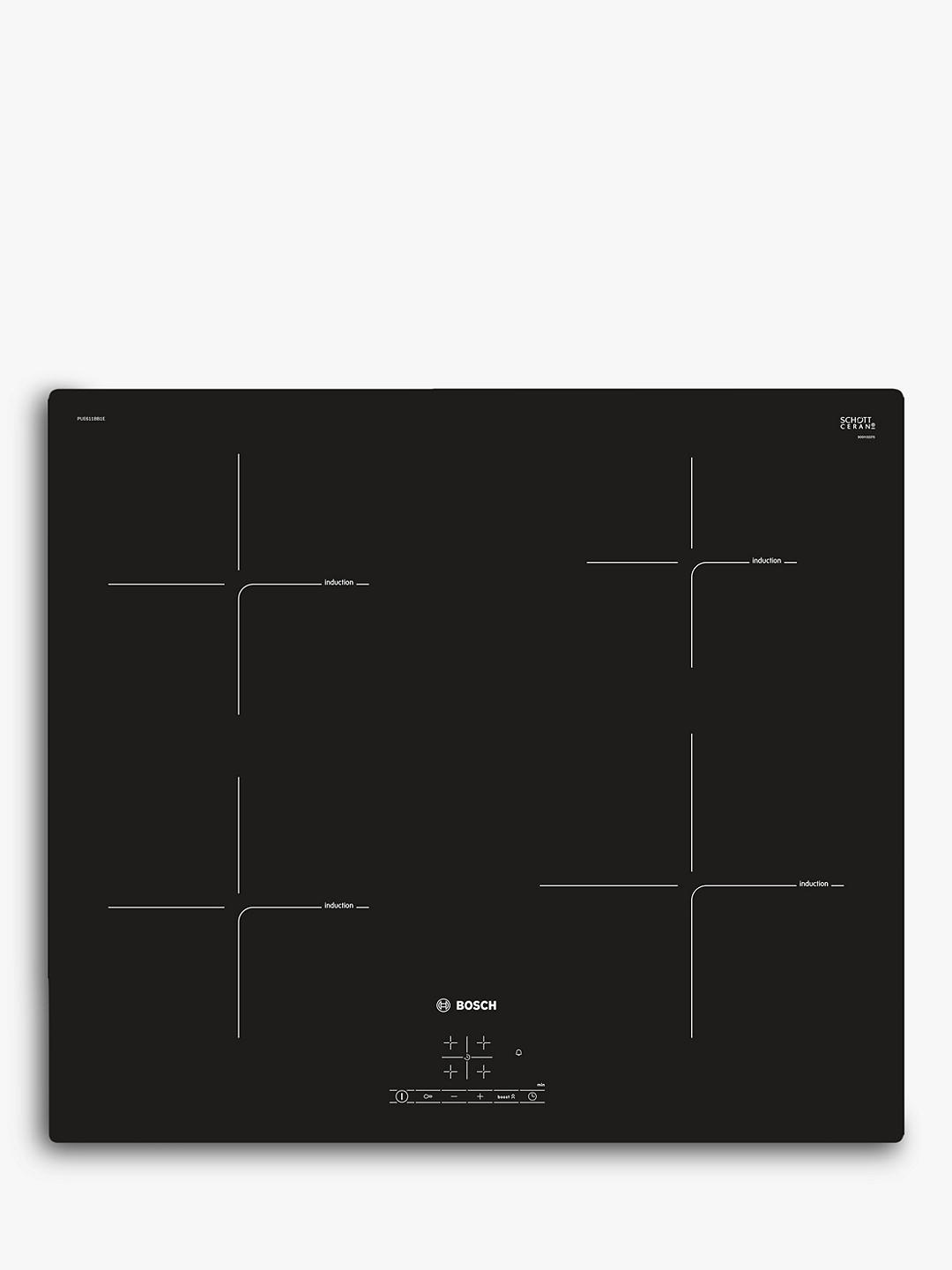 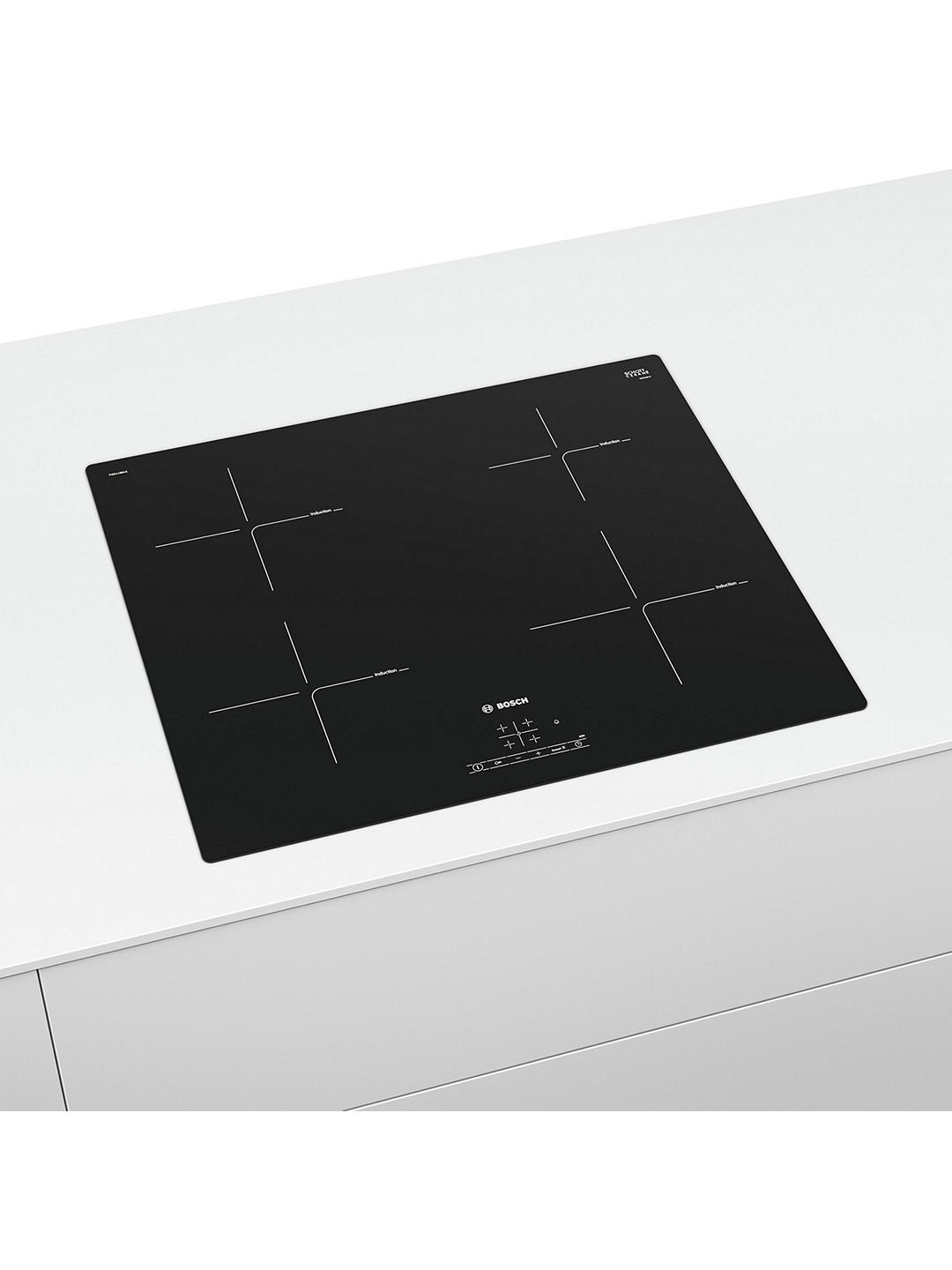 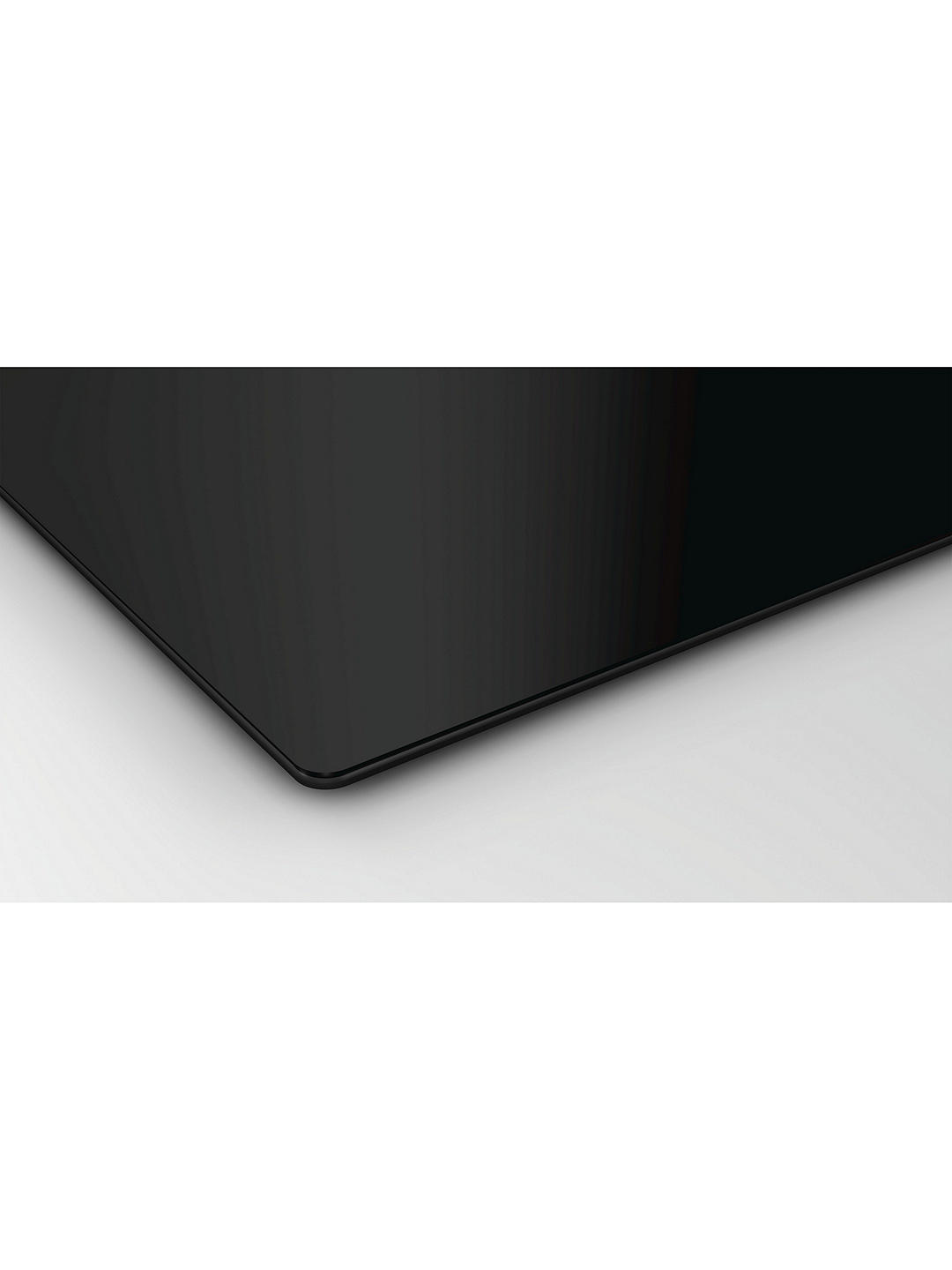 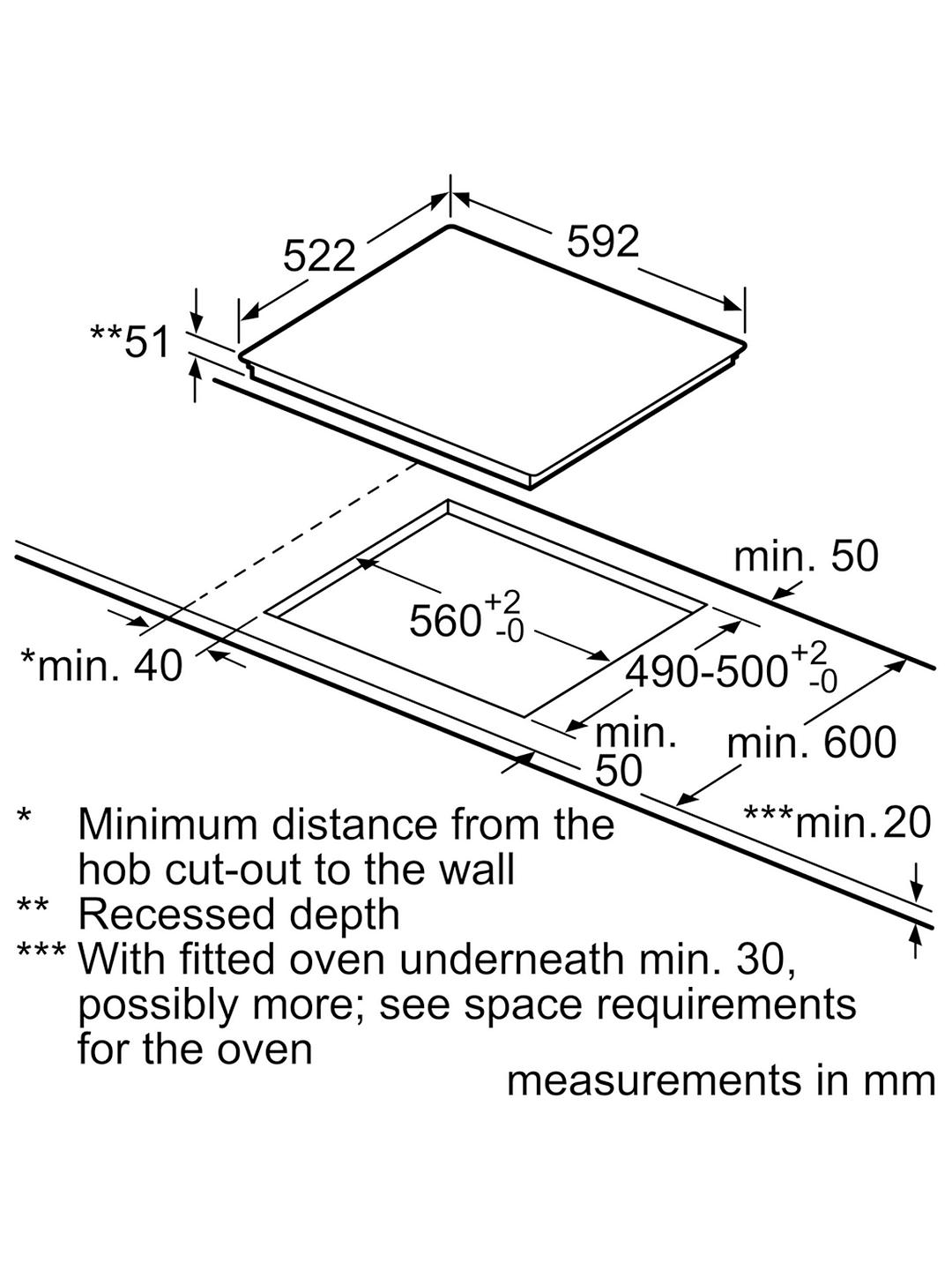 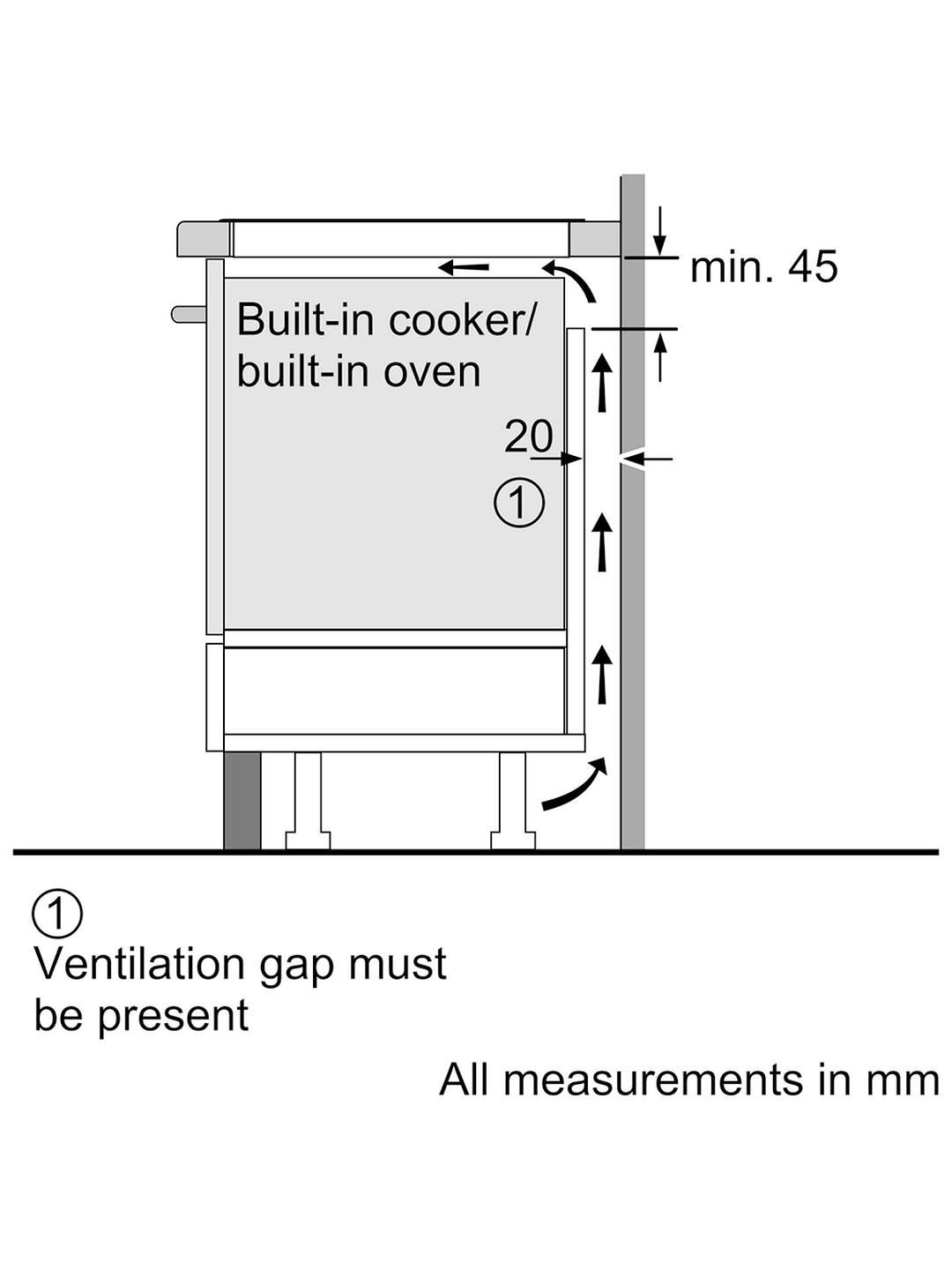 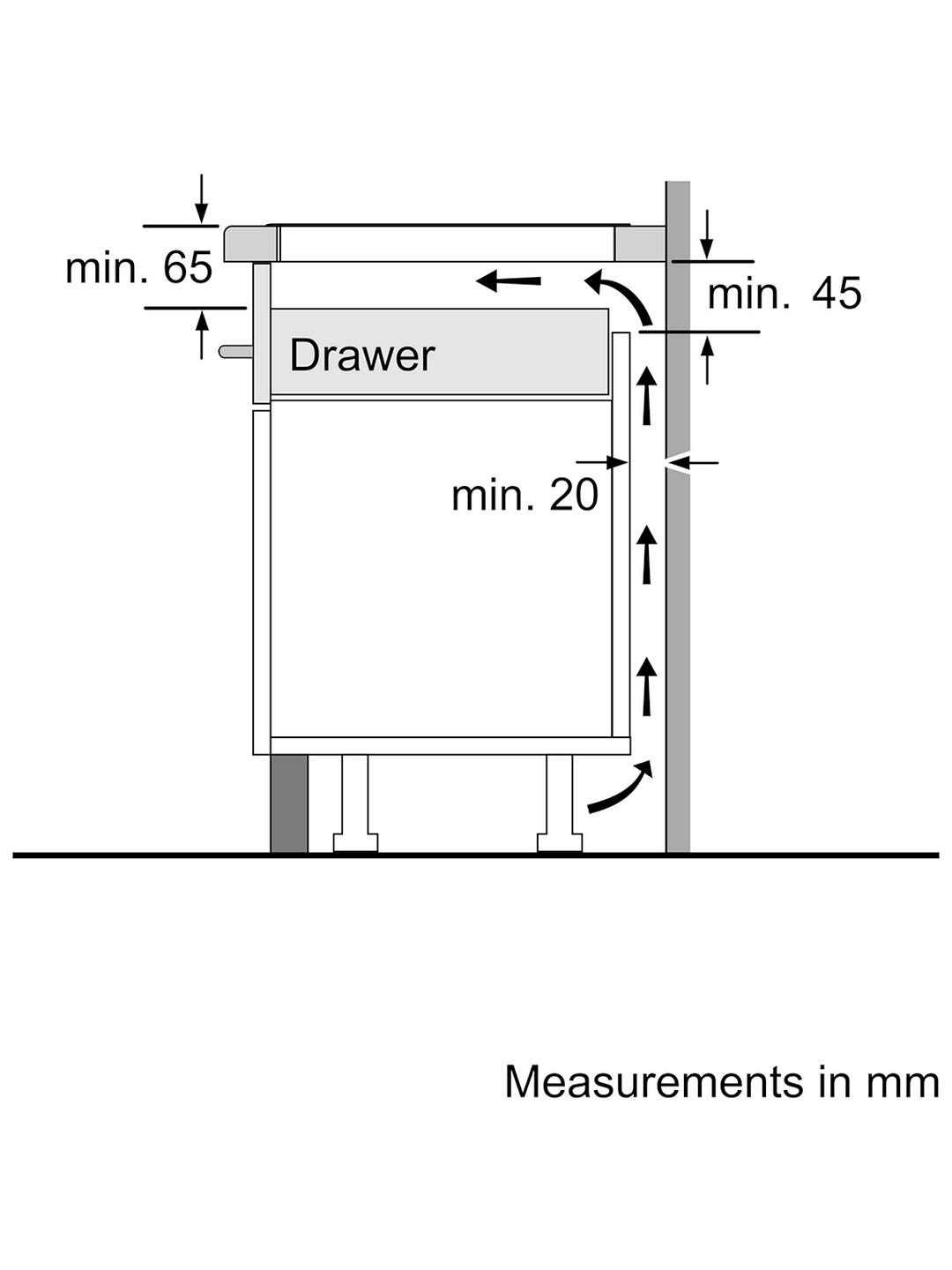 + £70.00
Exclusions apply. To make sure this policy meets your needs, please read the Insurance Product Information Document.You've chosen Protect Plus to protect your home appliance against breakdown (includes guarantee period) and accidental damage for 5 years. Terms and conditions apply. Please ensure you have read the Insurance Product Information Document and Terms and Important Information to ensure this insurance product meets your demands and needs.
Read about services and what to do before delivery

£460.00
Free UK mainland delivery
UK delivery by our supplier within 3 days, depending on postcode.
Free
You will be contacted to arrange a date and time for delivery.

In a sleek, all-black design, the PUE611BB1E Induction Hob from Bosch will add a touch of style to your kitchen interior, and bring speed, precision and convenience to mealtimes.

Induction technology
Induction cooking gives almost instant heat that's generated directly in your cookware, allowing you to precisely control the temperature at which you cook.

PowerBoost
Another advanced feature of the PUE611BB1E is the powerBoost function that increases power to speed up the cooking process. For example, this hob can now boil 2 litres of water almost three times as fast as a conventional ceramic hob.

TouchSelect
Bosch's updated control panel offers complete control of all cooking zones at your fingertips - simply select the power level you require and let the PUE611BB1E take care of the rest.