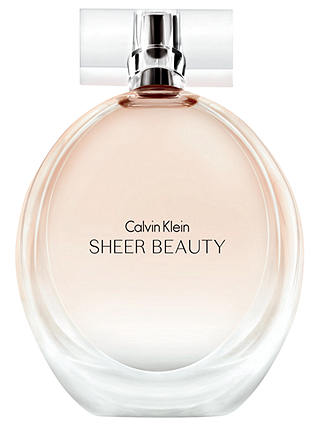 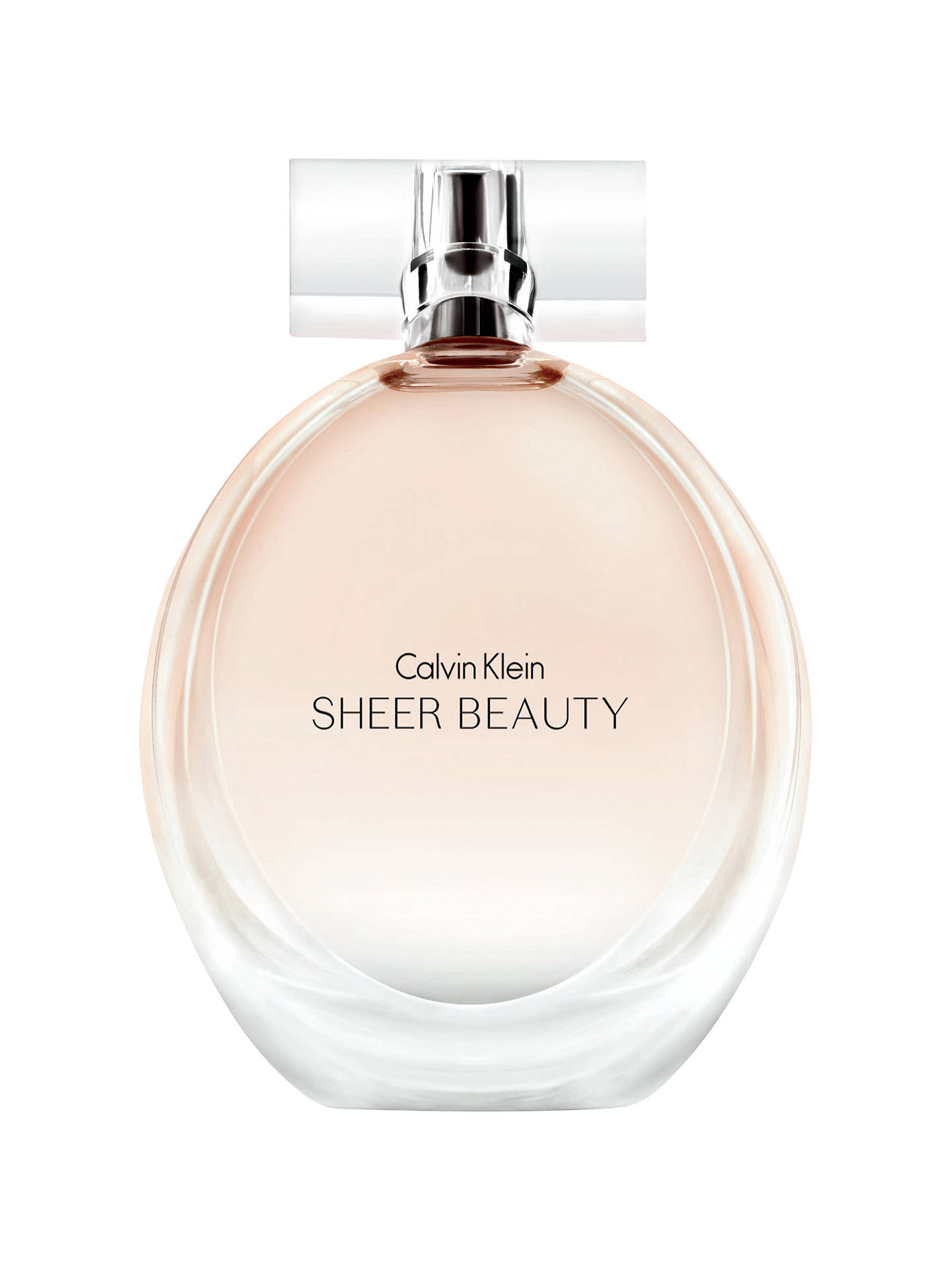 Calvin Klein Sheer Beauty is a sparkling, pure and carefree scent. It embodies the delicacy of bare skin with a luminous floral accord that adds to its sophisticated allure.

A pioneer of fashion, Calvin Klein launched his label in 1968 with the introduction of a line of men’s and women’s coats. The company, now one of the greatest American fashion houses, is known as much for its minimalist fashions as it is for its ground breaking marketing and advertising campaigns.
The Calvin Klein look is clean, classic and minimalist. The collections are sophisticated and particularly sexy.
Calvin Klein stands for being modern, contemporary, sophisticated, pure, consistent and often minimal. Calvin Klein stands for being both provocative and sexy; the brand has continuously been a cultural leader in breaking the rules and driving public conversation.
Calvin Klein is a brand who can affect the youth and people of any age. Provocatively simple and authentically sexy
Calvin Klein fragrances are an emblem of urban sophisticated American culture, with erotic possibilities at its essence. Filled with ideas, provocation and architectural beauty, the fragrances appeal equally to both men and women with an eternally relevant modern spirit.
More from Calvin Klein