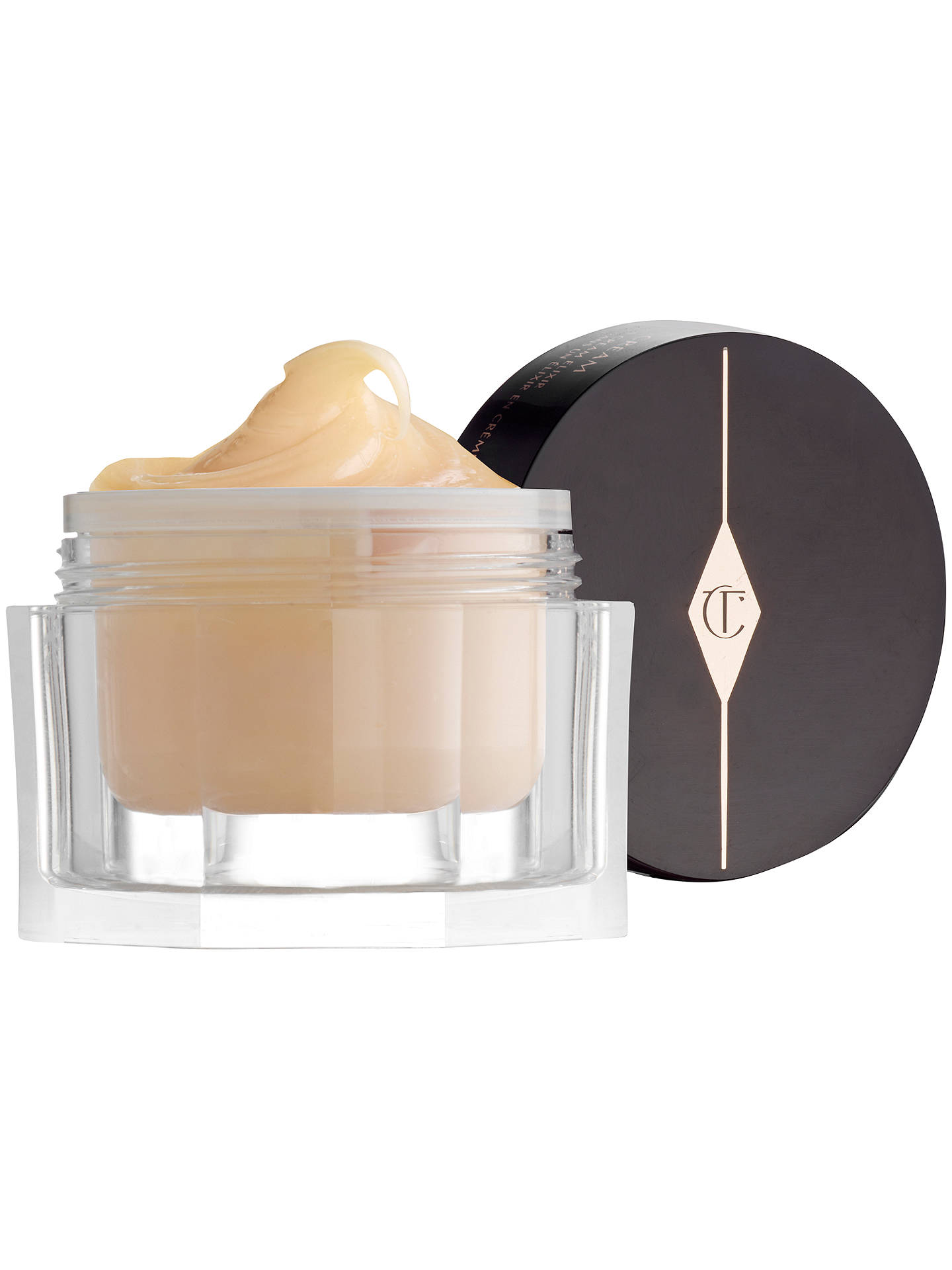 Discount can only be redeemed once per customer

Only one discount code may be used per transaction

Feed your skin overnight with a live stem cell elixir made up of a powerhouse of 8 youth-boosting ingredients…doesn’t everyone want to wake up to the best skin of their life?

Let your skin drink from this radical “live” stem cell elixir, inspired by the conductive powers of live plasma. This powerful cream-elixir plumps, smooths and re-texturises your skin and, thanks to special time-release ingredients, works overnight to rebuild and renew it. Enriched with 8 de-ageing ingredients including winter Daphne stem cell extract & time-released retinol.

A magical water-in-oil cream-elixir that smoothes over and feeds the skin with an even distribution of ingredients. The active molecules are suspended within the texture so that the ingredients are slowly released into the skin. Inspired by the conductive physics of plasma, ensuring all molecules can pass evenly through the gel-like formula. Second Skin Red Algae Marigel binds to the surface like a second skin, minimising water loss and re-texturising the skin surface.

Charlotte has always been inspired by numerology and the special meaning of certain numbers. In Chinese prophecy, 8 is one of the most auspicious and positive numbers. Not only is it the sign for eternity, it also denotes prosperity. At the heart of this radical cream-elixir are 8 powerhouse ingredients, which aim to slow down the ticking time bomb of ageing.

A radical, new natural stem cell extract. Winter Daphne improves the binding of skin cells to mimic the skin’s natural structure for a more youthful-looking, firmer-feeling complexion. Boosts micro-circulation to optimise cell-detoxification so skin is magically awakened and renewed. And it improves the supply of energy and nutrients to the new, young cells.

Our time-released Retinol has been enclosed in a structure of cyclodextrins which control the release and boost the efficacy of it within the skin. Hour by hour, Retinol is known to boost the rejuvenation process of skin cells, whilst also increasing the collagen content throughout the skin. The skin appears younger and more radiant.

A live second skin that re-forms and re-creates baby-soft skin. The Marigel is rich in Red algae which is full of Calcium and Magnesium, which builds the strength and protective barrier of your skin.

A botanical emollient rich oil with transglycerides to reduce water-loss. It also gives the cream-elixir its soft, velvety touch.

As found in Charlotte’s famous day Magic Cream. Frangipani is a soothing and purifying ingredient.

Also found in Charlotte’s iconic day Magic Cream, is known to be a powerful anti-oxidant that instantly heals and reduces inflammation and scarring.

Apply cream-elixir to face and neck in small circular motions working from the centre of the face outwards using fingertips.

For a 5-minute work-out for your face that stimulates micro-circulation, de-congests puffy skin, relaxes facial muscles and delivers my patented anti-age ingredients deeper into the skin to boost collagen, try the Tilbury Tap Pro-Collagen Facial. Lift your complexion, sculpt and define your facial framework and get glowing, youthful skin in an instant!

"My skin looks younger now than it did 5 years ago."

As a make-up artist working in the fashion and beauty industry for over 20 years and as a busy professional woman and mother determined to look my best, I use the incredible transformative power of make-up on a daily basis. From a young age, I noticed the effect a beautiful woman had entering a room and wanted to understand her secret weapon. Then, at 13 I discovered mascara and personally experienced the power of make-up. I have been hooked ever since.
Early in my career, I was determined and persistent and built my network of professional peers – photographers, models and stylists – many of whom I still work with today. The 1990s – the era of supermodels who epitomised glamorous beauty and really embraced hair and make-up artistry – were inspiring and formative for me.
I believe that every woman wants to feel beautiful, powerful and sexy and that make-up is a great way to achieve this.
I'm privileged to work with some of the most incredible people in the fashion and beauty industry. I've also worked as a creative consultant with many fantastic beauty brands and
innovative labs.
More from Charlotte Tilbury