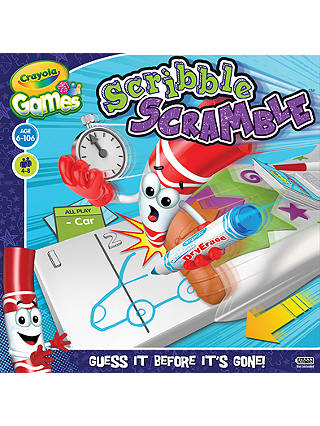 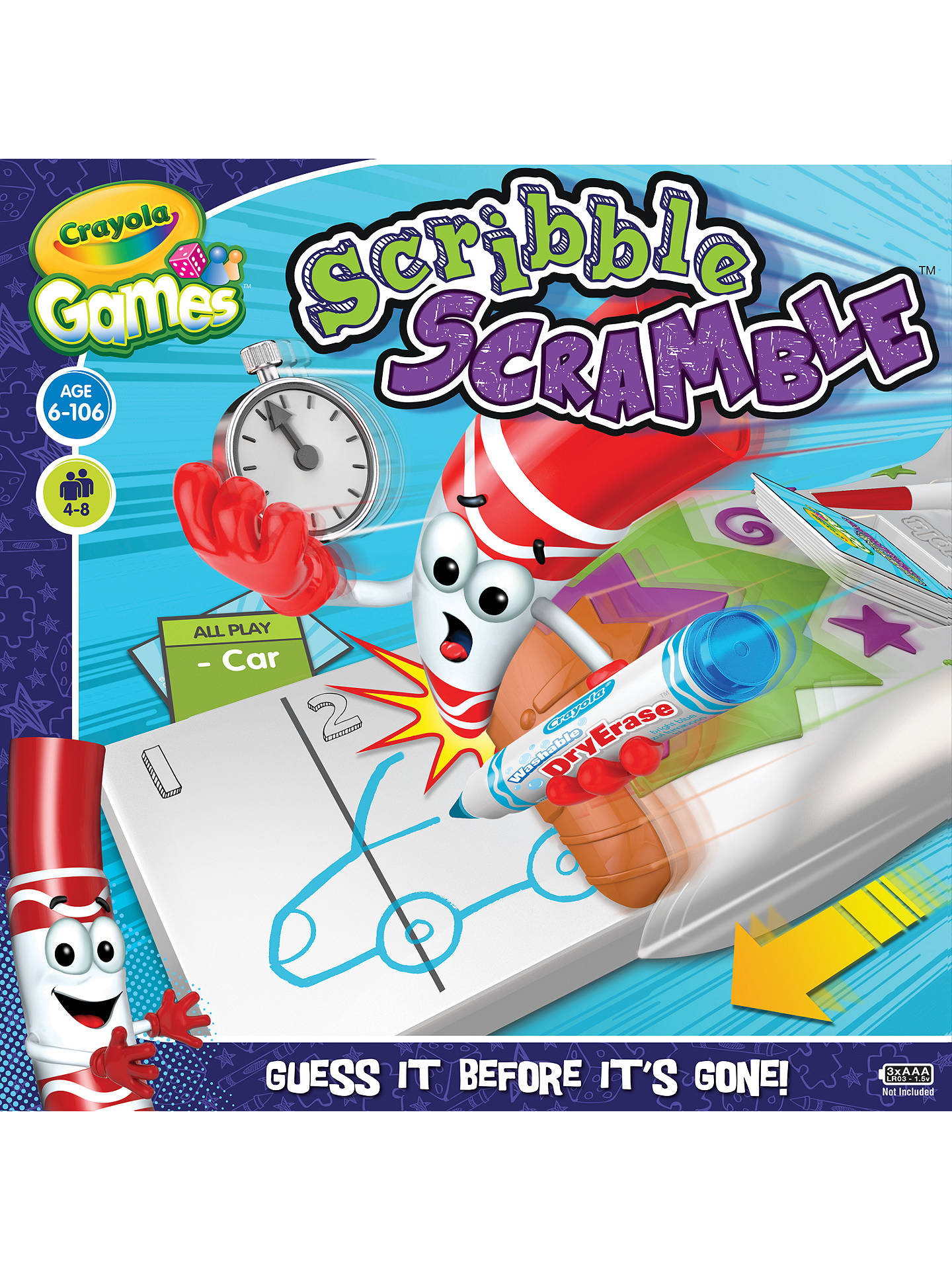 Can you guess the image before it's gone? With Scribble Scramble from Crayola Games you have to be quick to win!

Your team must guess the image you draw before it gets covered. The faster you are the more you score!

Crayola was founded in New York city in 1885 by cousins Edwin Binney and C. Harold Smith. It started out as an industrial pigment supply company and it wasn’t until 1900 that they shifted focus towards art products, producing slate school pencils. This experimentation eventually led to Binney producing the world’s first dustless white chalk, paving the way for Crayola to become a household name and a leader in the industry of art products for home and school use. Nowadays they are most famous for their crayons, so it is quite surprising that it took them 20 years to produce their first prototype, in 1905. It was this year that they released the No. 8 crayon box, which featured eight different coloured crayons. It was from there that they carried on expanding their range, creating a wide variety of different colours. In 1958 they released a 64-colour pack that introduced their very first in-built crayon sharpener. To mark their 75th anniversary in 1978, they debuted their range of Crayola markers, the success of which led them to develop coloured pencils and washable markers in 1987. All Crayola-branded products are marketed as non-toxic and safe for use by children, being sold in over 80 countries. A recent study at Yale University concluded that the scent of Crayola crayons is one of the most recognisable scents for adults, proving that their products have a special place in many people’s hearts. More from Crayola