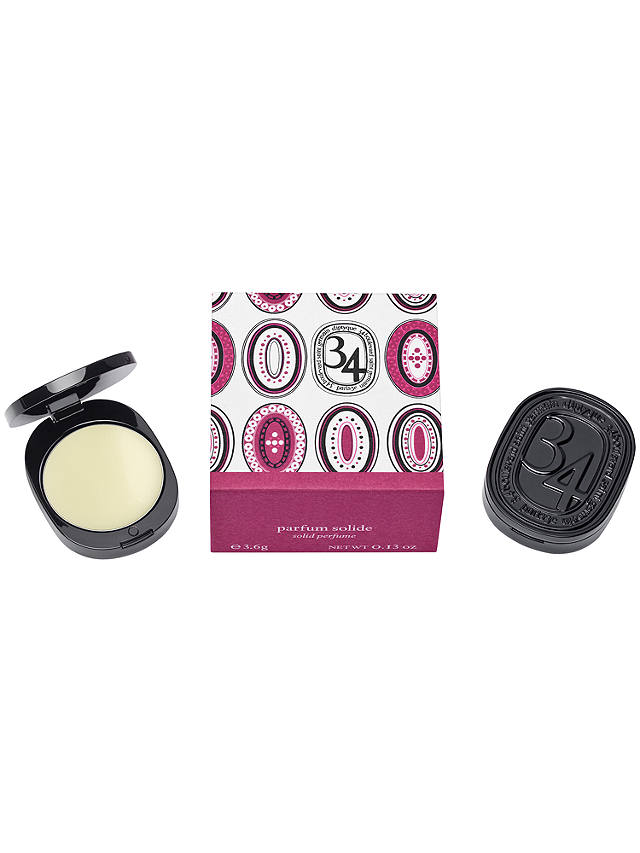 The result is a fragrance that has an innovative and complex signature, that is neither feminine nor masculine.

A fragrance for men and women.