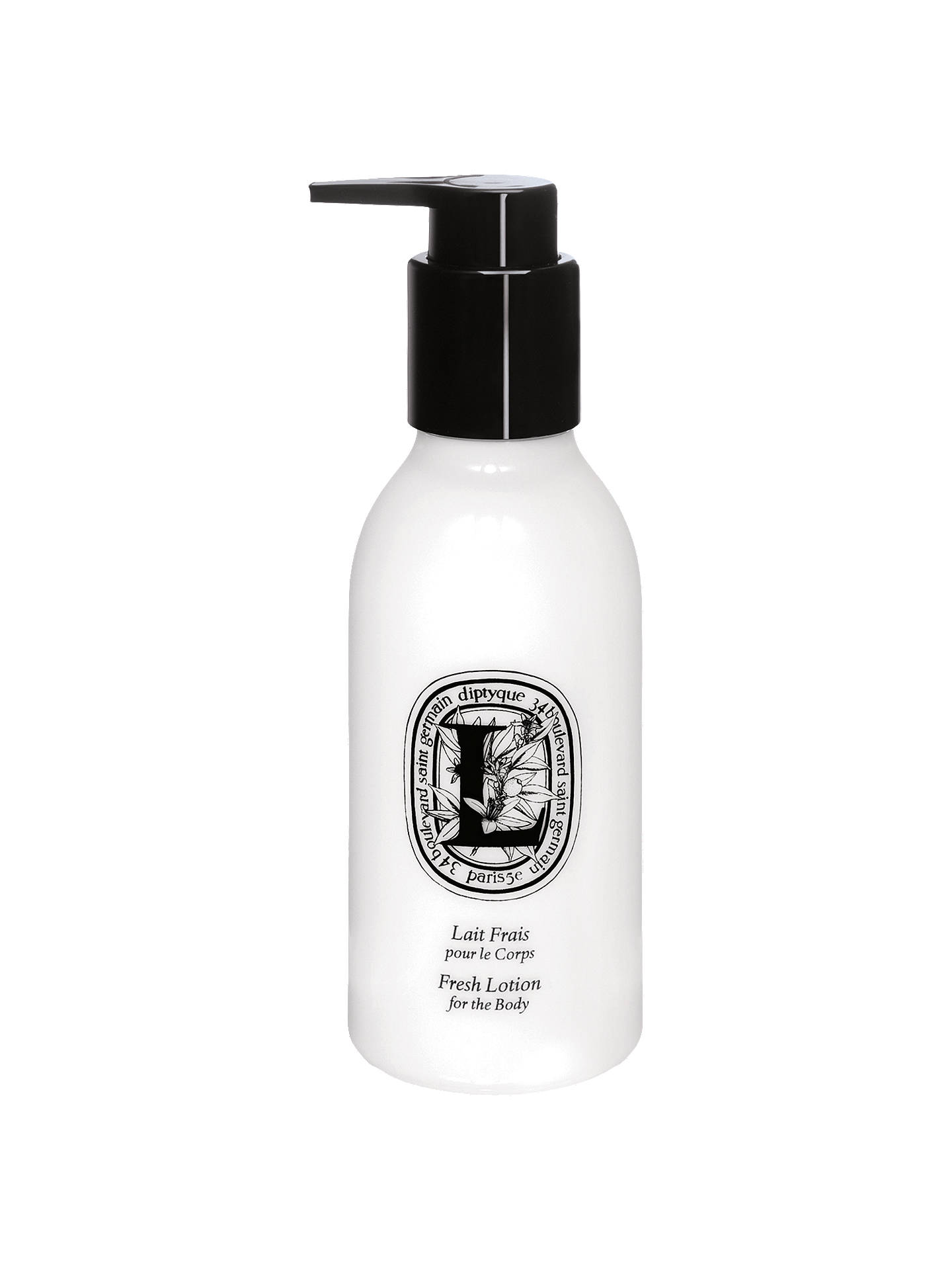 From Diptyque, this fresh body lotion revives the skin, leaving it soft and replenished.

This sweetly scented lotion combines the moisturizing properties of orange blossom water with the essential fatty acids of organic sweet almond oil and the nourishing virtues of macadamia nut.

It leaves the skin deliciously soft, soothed and supple.