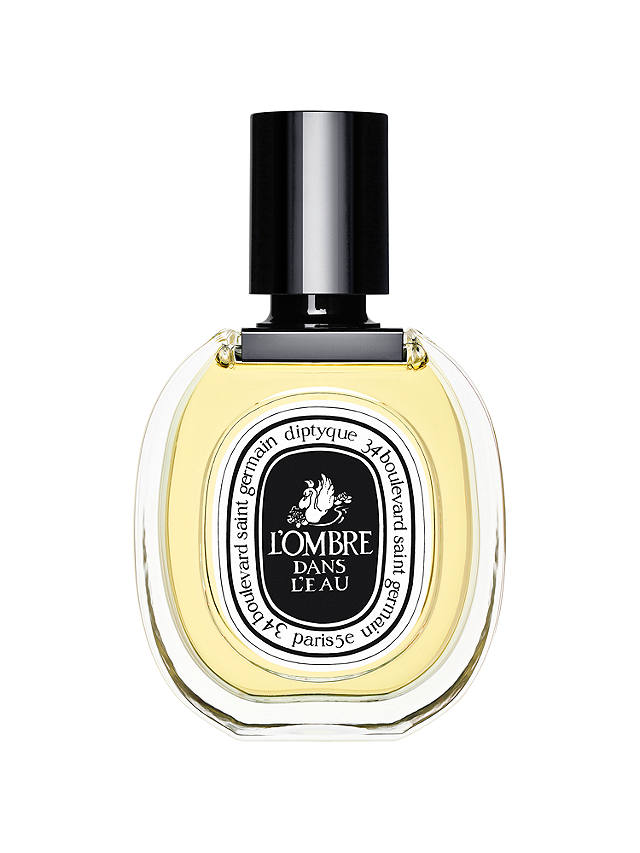 Telling the story of daydreams, a calm river, a summer slumber under a weeping willow...

Roses and blackcurrant berries gathered into a perfume: the herbaceousness of blackcurrant leaves, the acidulated fruity accents of buds and the floral intensity of the rose.

A nature-filled moment to savour.