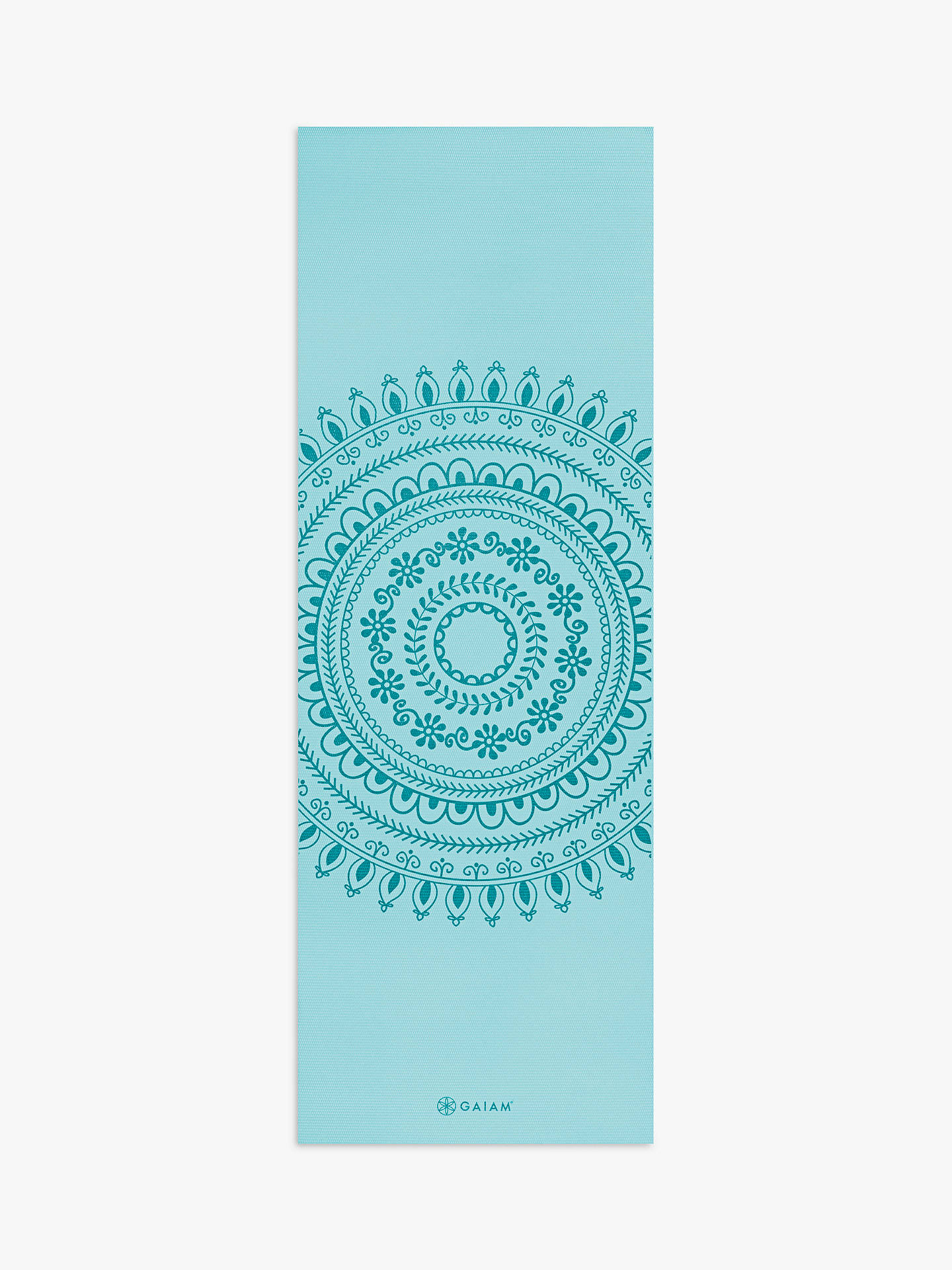 Complete the kit for your workout with this Premium Marakesh Yoga Matt from Gaiam. Features: