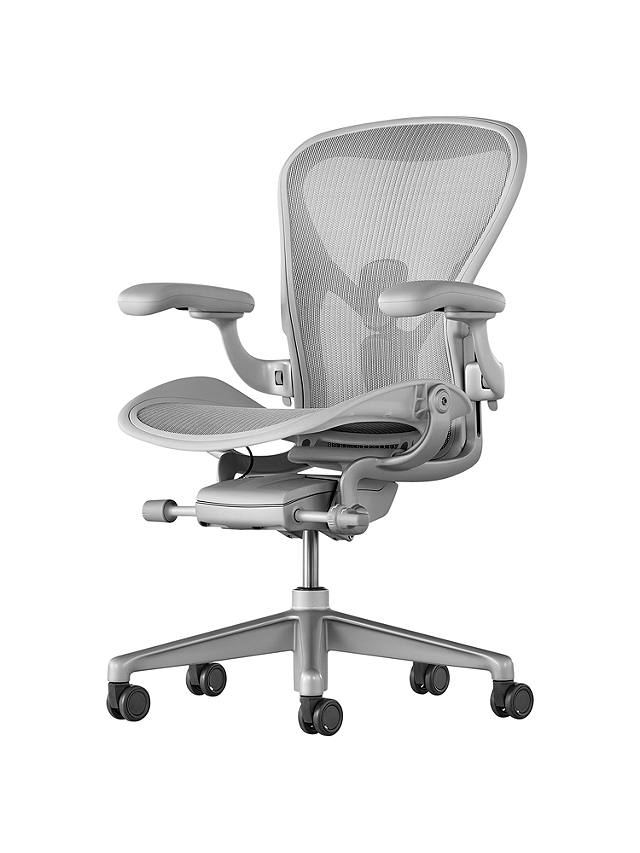 Worth knowing
Dye transfer from materials or fabrics to seating surfaces may occur and is more noticeable on lighter coloured models. Dye transfer is not covered under the Herman Miller warranty.