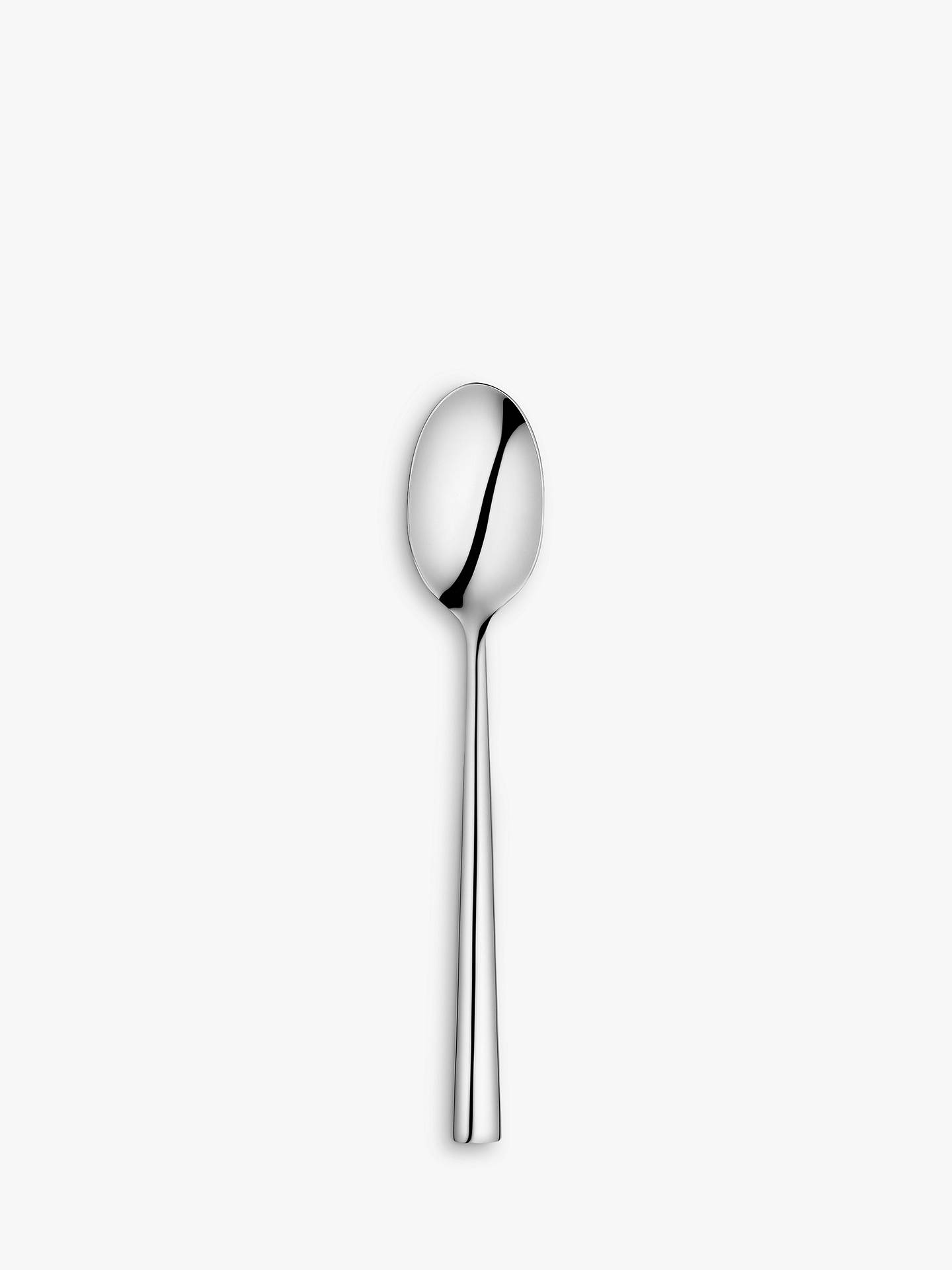 Slim and tubular, our Ellipse cutlery has a contemporary aesthetic which balances clean lines and functionality. It's produced to exacting standards, in 18/10 stainless steel with a polished mirror finish.

Ellipse is made using traditional hot forging techniques that strengthen the metal, producing durable cutlery. Each item as been both machine and hand polished for an incredible shine.

The range is designed for us by Nick Holland, a well-known figure in the international design world. He is a prominent and influential figure in the industry and a dynamic figure in contemporary British design.

The same cutlery, a new name
This cutlery used to be known as Ovation, so if you’ve previously bought from our Ovation range and are looking to add to your collection this cutlery will match.

The highest grade is 18/10 which contains 18% chrome for protection against corrosion and 10% nickel for lustre & resistance to high temperatures. Stainless Steel knife blades contain 13% chrome and no nickel for a longer lasting, sharper edge.

Nick Holland is a well-known figure in the international design world, having established Nick Holland Design and created many highly successful products, as well as critical acclaim and many awards for design. He is seen as a prominent and influential figure in his industry and one of the most dynamic figures in contemporary British design.