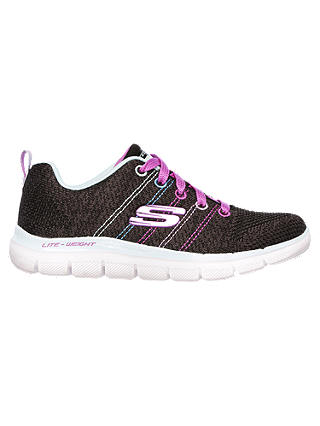 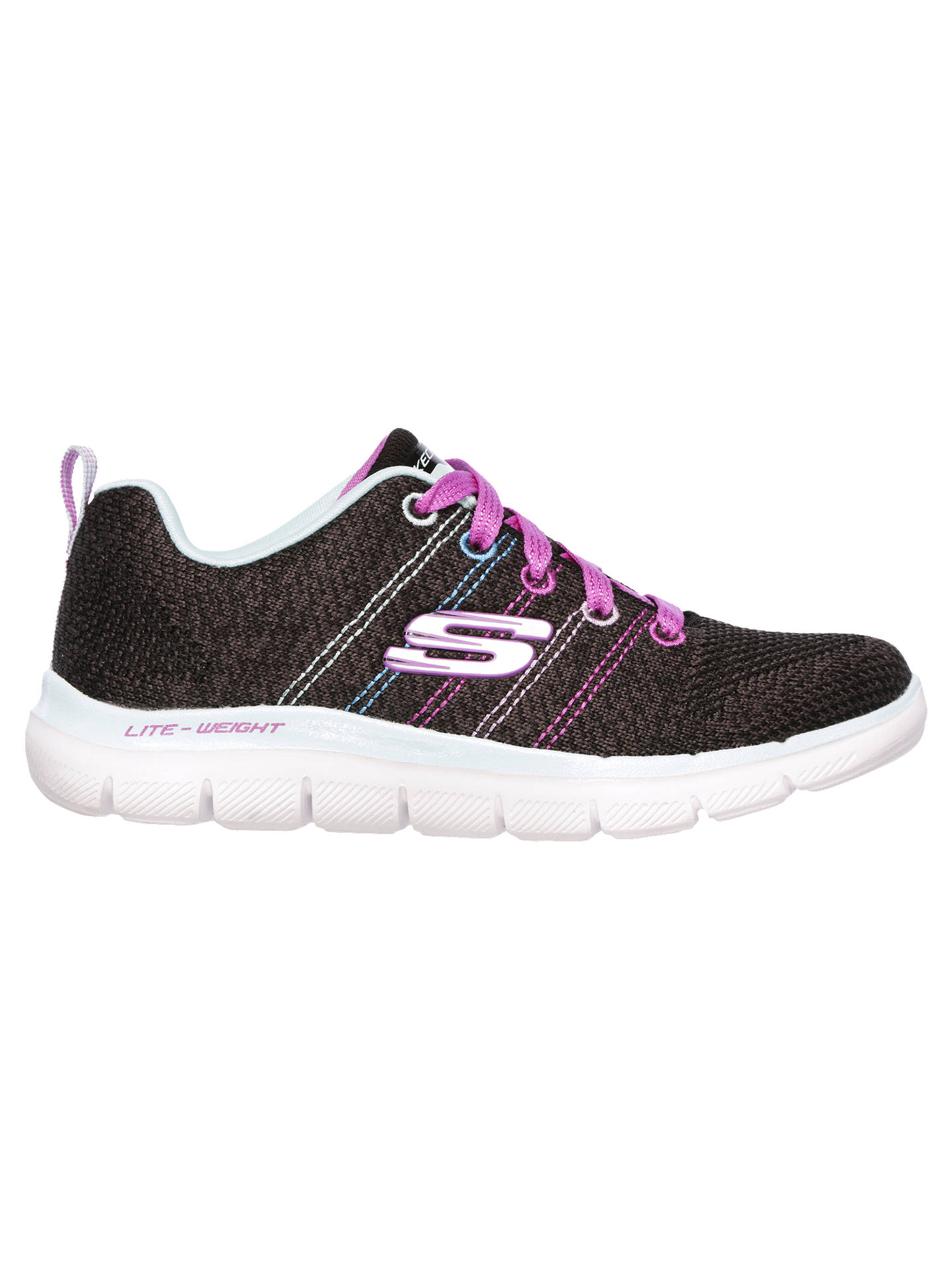 These trainers are made of a soft heathered jersey knit fabric upper in a stretchy, sporty style with stitching and overlay accents. With an air-cooled memory foam insole, the comfort level goes above and beyond, with a padded collar and tongue and high-top design with peaked front for walking comfort.

Skechers is an American lifestyle and performance footwear company for men, women and children. Headquartered in Manhattan Beach, California, the brand was founded in 1992. Now the second largest athletic footwear brand in the United States. Beyond the United States, Skechers products are available in more than 160 countries and territories through an international network of subsidiaries in Canada, Brazil, Chile, Japan, and 27 countries in Western and Central Eastern Europe, as well as through joint ventures in Asia and distributors around the world.