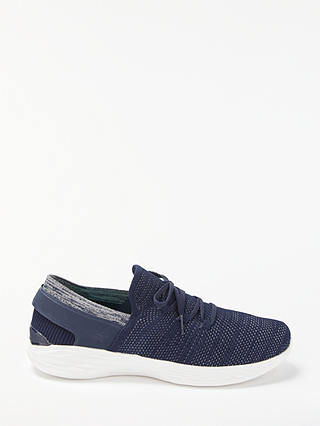 "Skechers You Spirit Slip On Trainers, Navy/White" is no longer available online 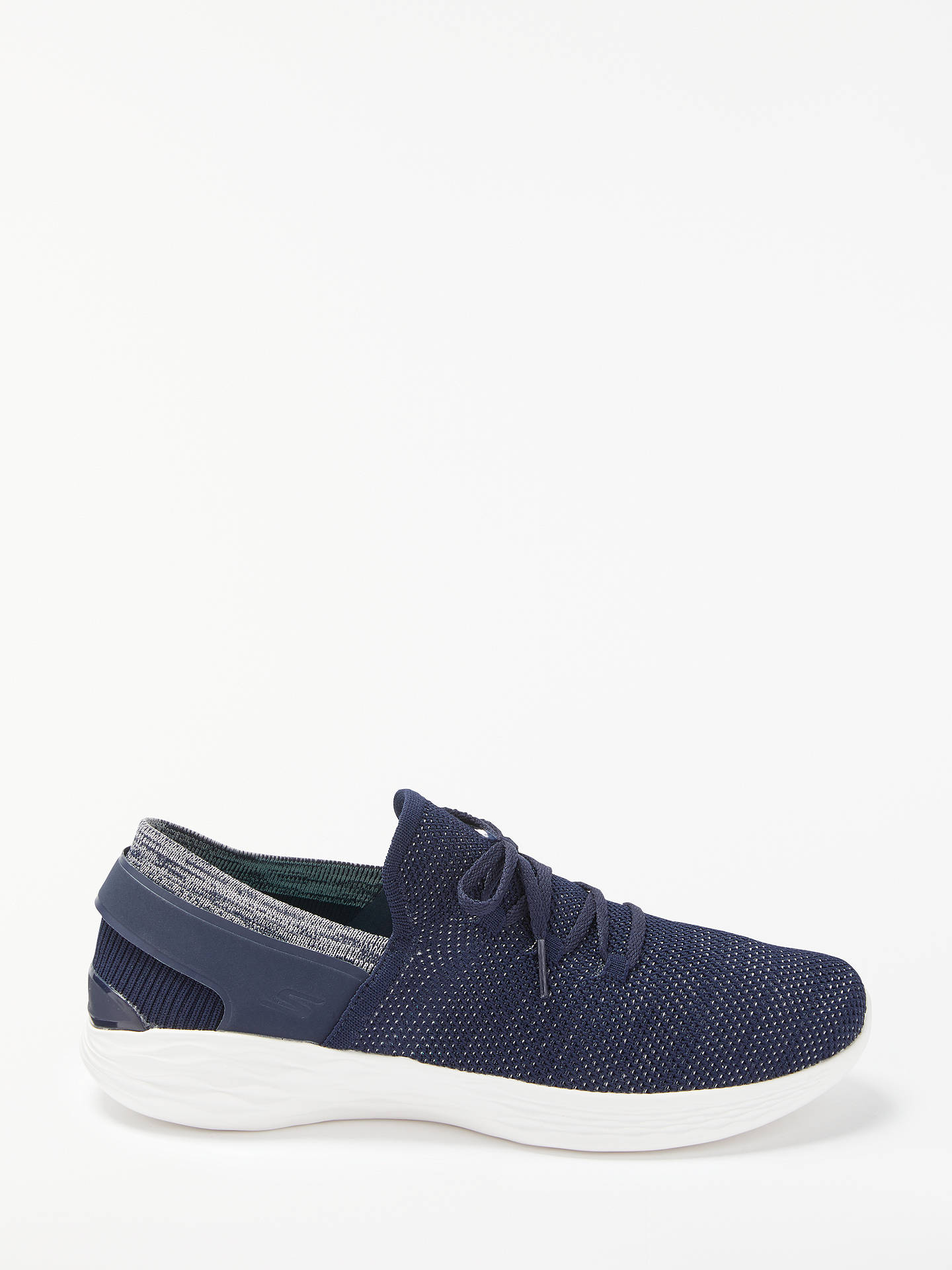 From a new footwear collection combining lifestyle and wellness, these You Spirit trainers from Skechers combine versatility and comfort.

Crafted from soft woven mesh fabric and super flexible knit fabric upper, this pair slip on with ease and feature a lace up front for an adjustable fit. With high-rebound cushioning and responsive feedback, they are built with a comfort insole and midsole design.

Skechers is an American lifestyle and performance footwear company for men, women and children. Headquartered in Manhattan Beach, California, the brand was founded in 1992. Now the second largest athletic footwear brand in the United States. Beyond the United States, Skechers products are available in more than 160 countries and territories through an international network of subsidiaries in Canada, Brazil, Chile, Japan, and 27 countries in Western and Central Eastern Europe, as well as through joint ventures in Asia and distributors around the world. More from Skechers