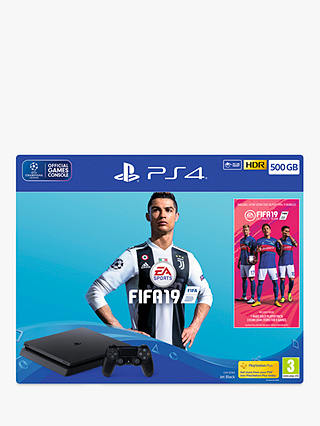 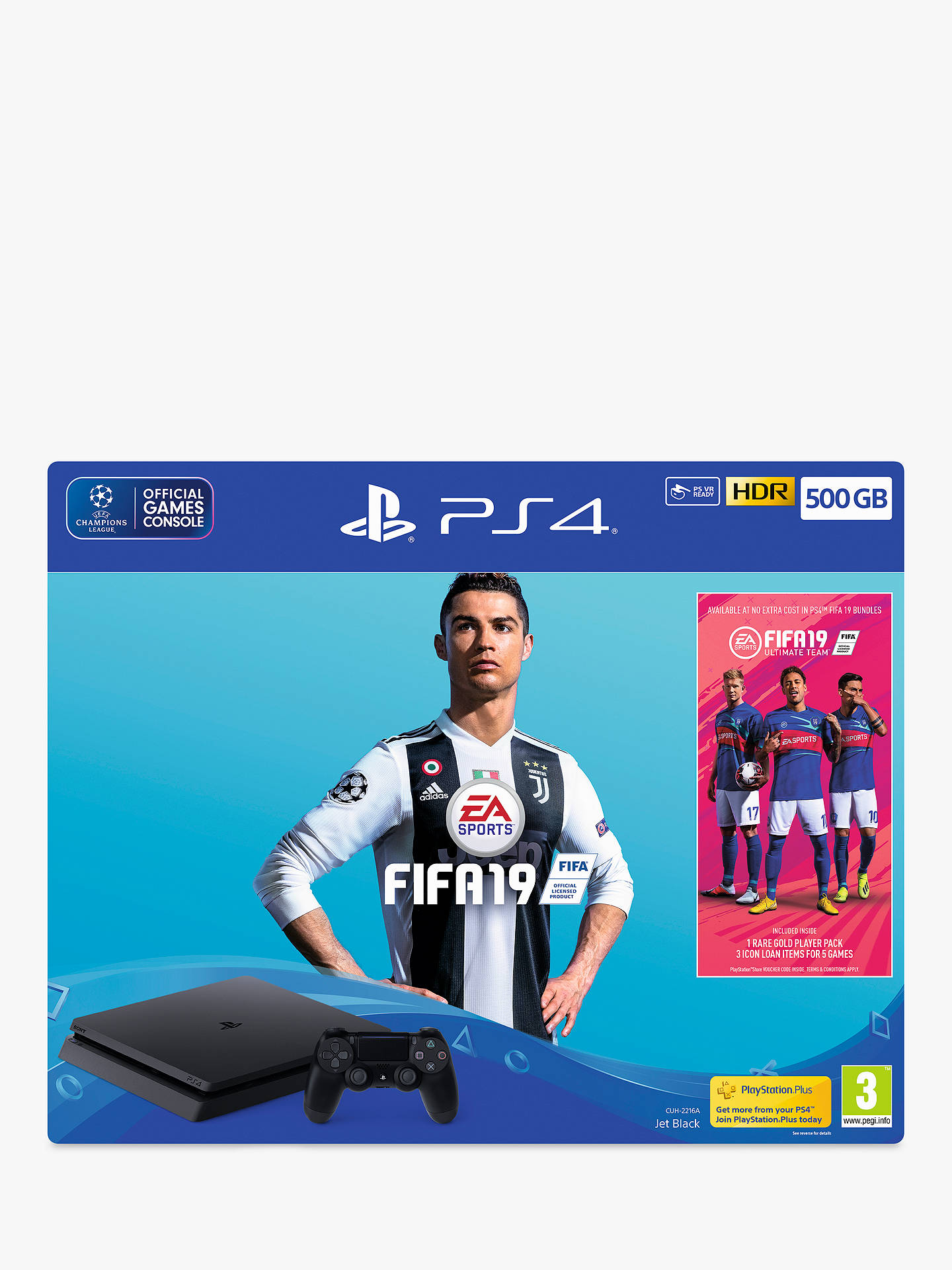 
FIFA 19
FIFA returns, better than ever. With the inclusion of Tottenham Hotspur Stadium, Molineux Stadium, Craven Cottage and the Cardiff City Stadium, all 20 English Premier League grounds are now featured. Additionally, FIFA 19 contains the UEFA club competitions for the first time, including the UEFA Champions League.

Alex Hunter is back in The Journey: Champions – the third and final instalment of The Journey storyline, continuing on from FIFA 17 and FIFA 18. Signing for Real Madrid, Hunter is all set to become their star player – depending on your skills.

With Active Touch System, Timed Finishing, 50/50 battles and Dynamic Tactics, the beautiful game’s rules are the same but the gameplay has been updated to provide even more thrills and excitement.