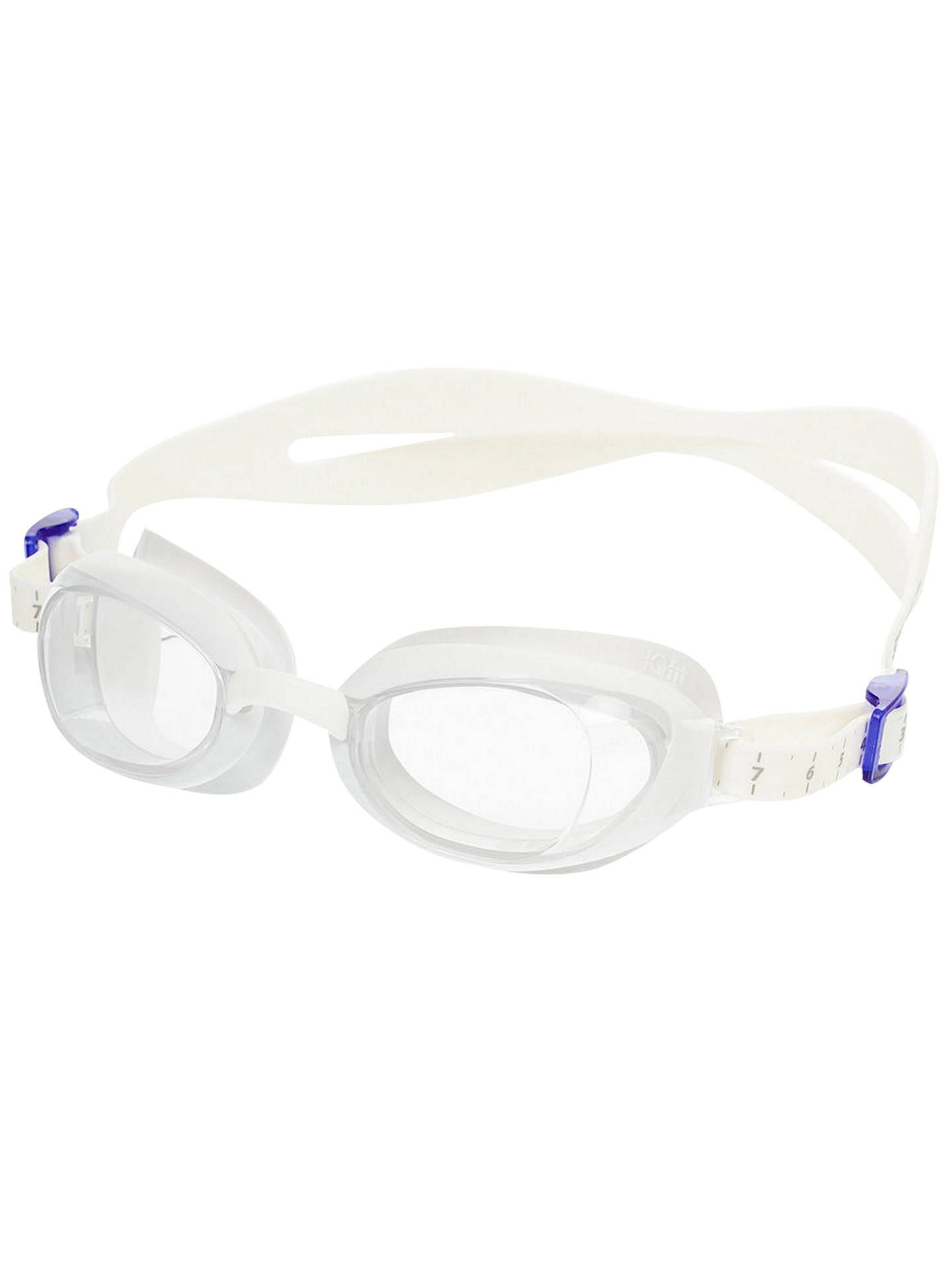 Feel confident in the water with these Speedo Aquapure goggles designed to deliver a precision fit so you can concentrate on what's important.

These goggles are comfortable to wear and offer maximum leak resistance thanks to Speedo's advanced IQfit technology which ensures a perfect fit.