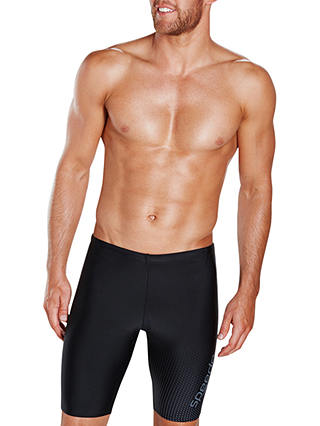 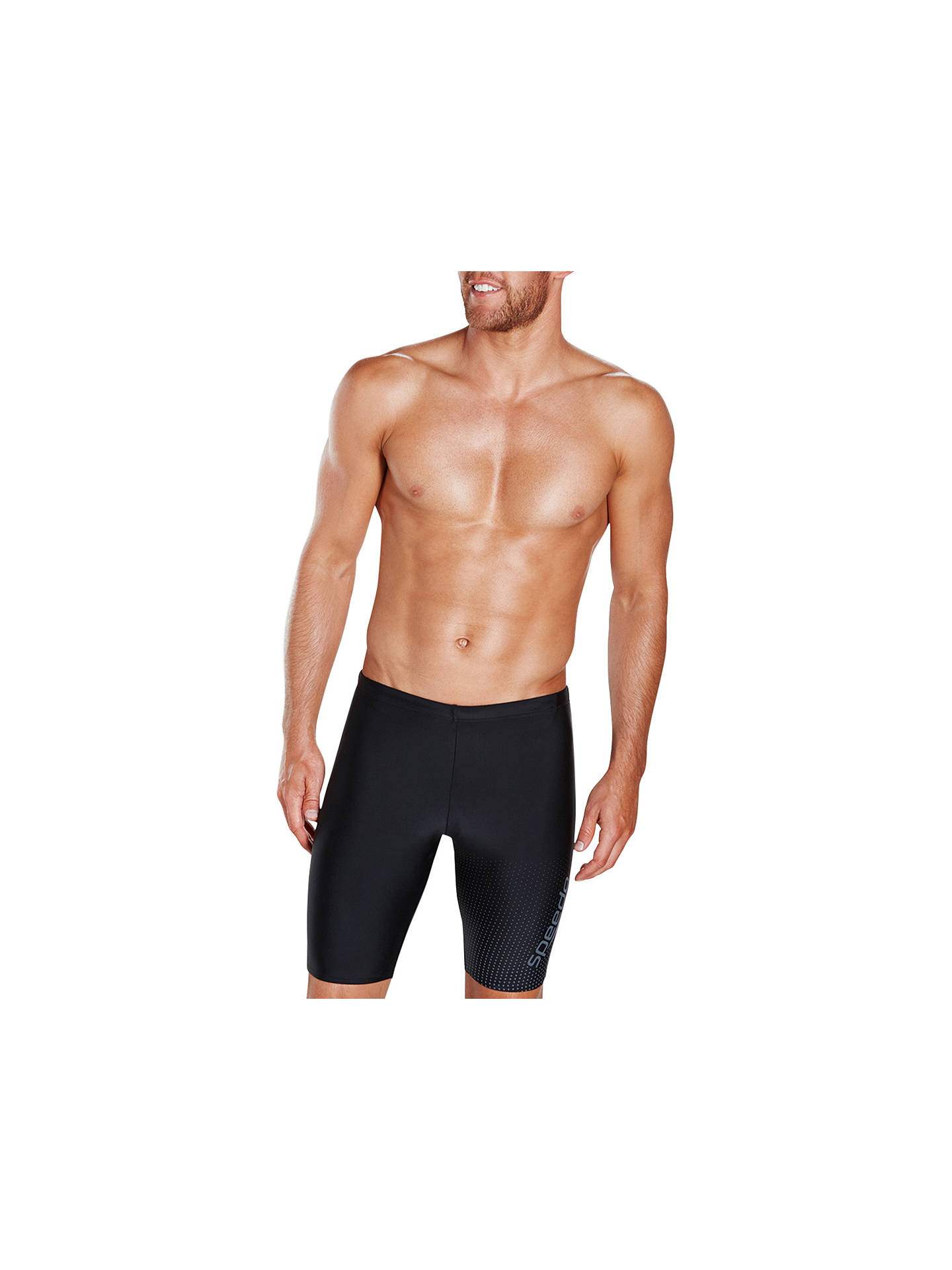 These body-hugging swim shorts have a range of features to maximise your time in the water for a faster, more efficient swim.