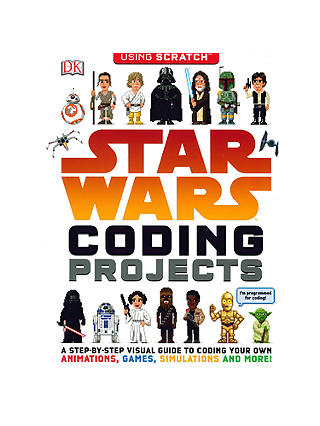 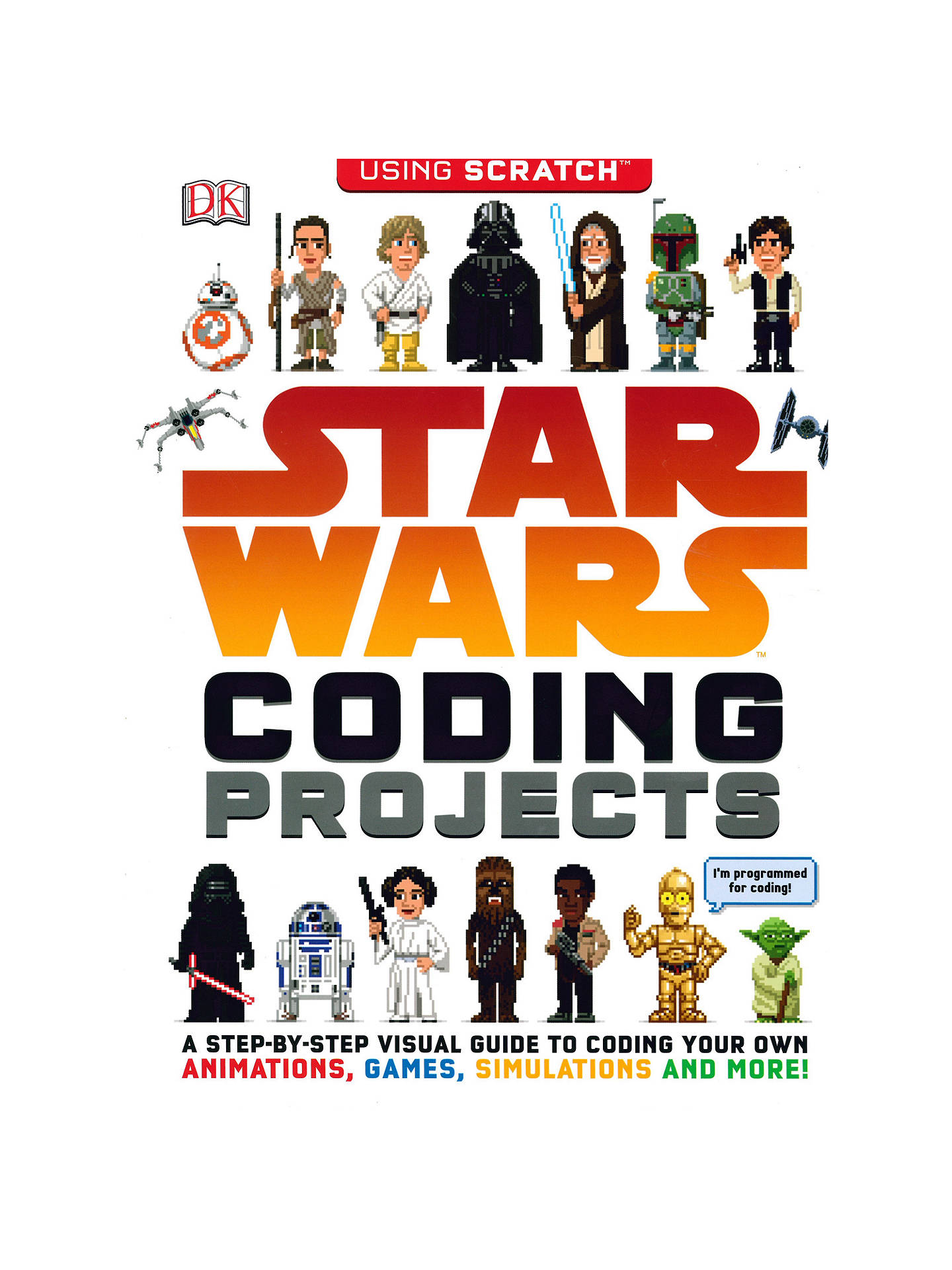 Learn to code in Scratch TM with C-3PO and your favourite Star Wars characters!

The iconic science fiction movie franchise that currently consists of six films (with more to follow) is described by many as being an ‘epic space opera’. The first film was released in 1977, becoming an instant success and spawning two sequels that were released at three year intervals. Then sixteen years later, a prequel trilogy followed at the same pace. All-in-all, the films have grossed a phenomenal $4.49 billion worldwide, making it the third-highest-grossing film series of all time.

The genius behind this film, George Lucas, had initial difficultly pinning down the script into something that was accessible and exciting for audiences, having to go through a total of four re-writes. He had originally intended for the film to be the first in a series of adventures, but then got to a point where he no longer expected another film to follow the first, so he made changes in his final draft that made the narrative more self-contained.

However, he did later come to the conclusion that the story he was telling was much bigger than one film could ever manage and realised that he had actually been writing the middle of a story that would spread over three trilogies

The saga has spread way beyond the silver screen though, with animated series, games, literature and countless fan works being in existence. It has become a staple of the science fiction genre and engages generation after generation with beautiful storytelling and stunning special effects.