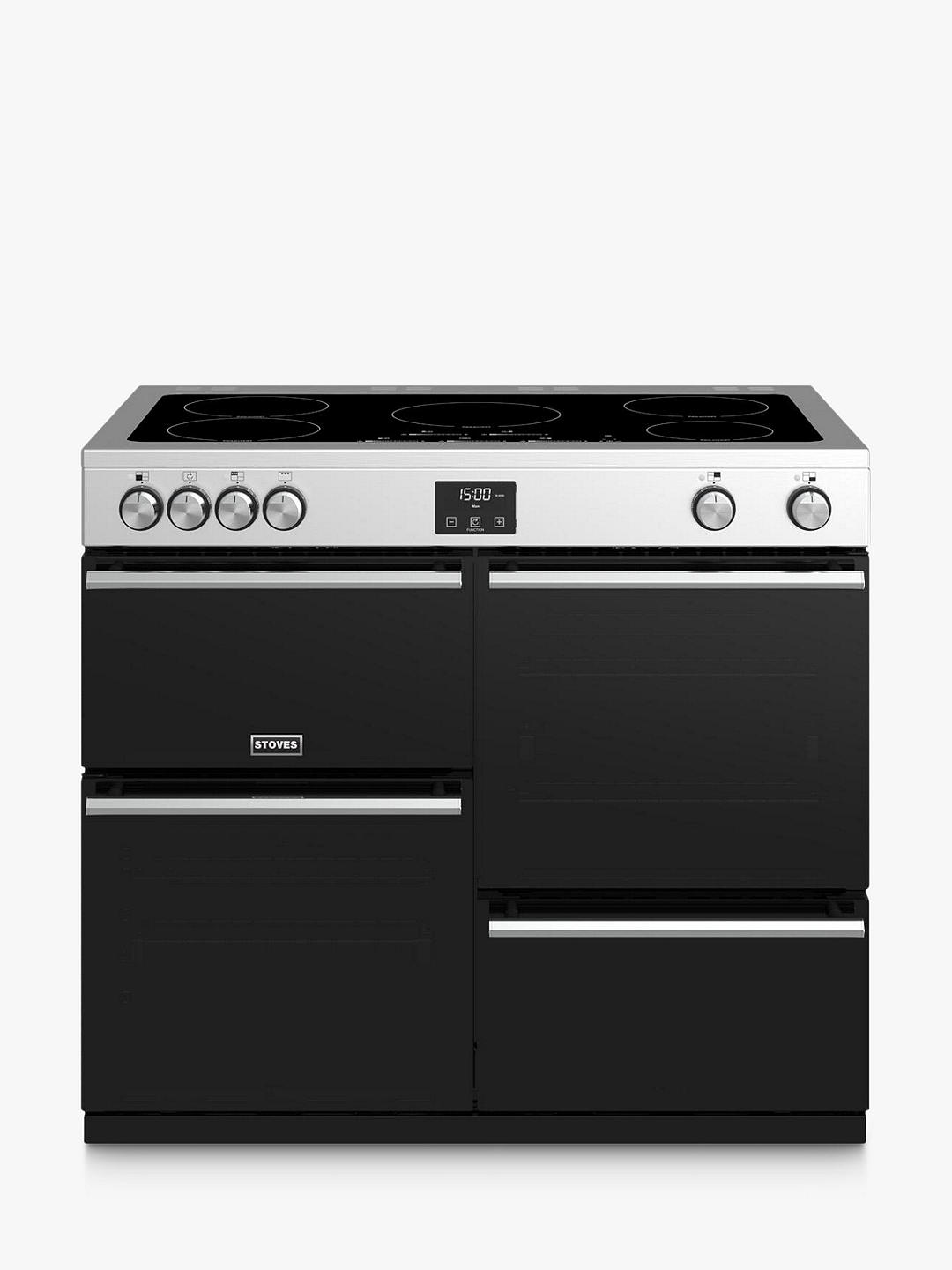 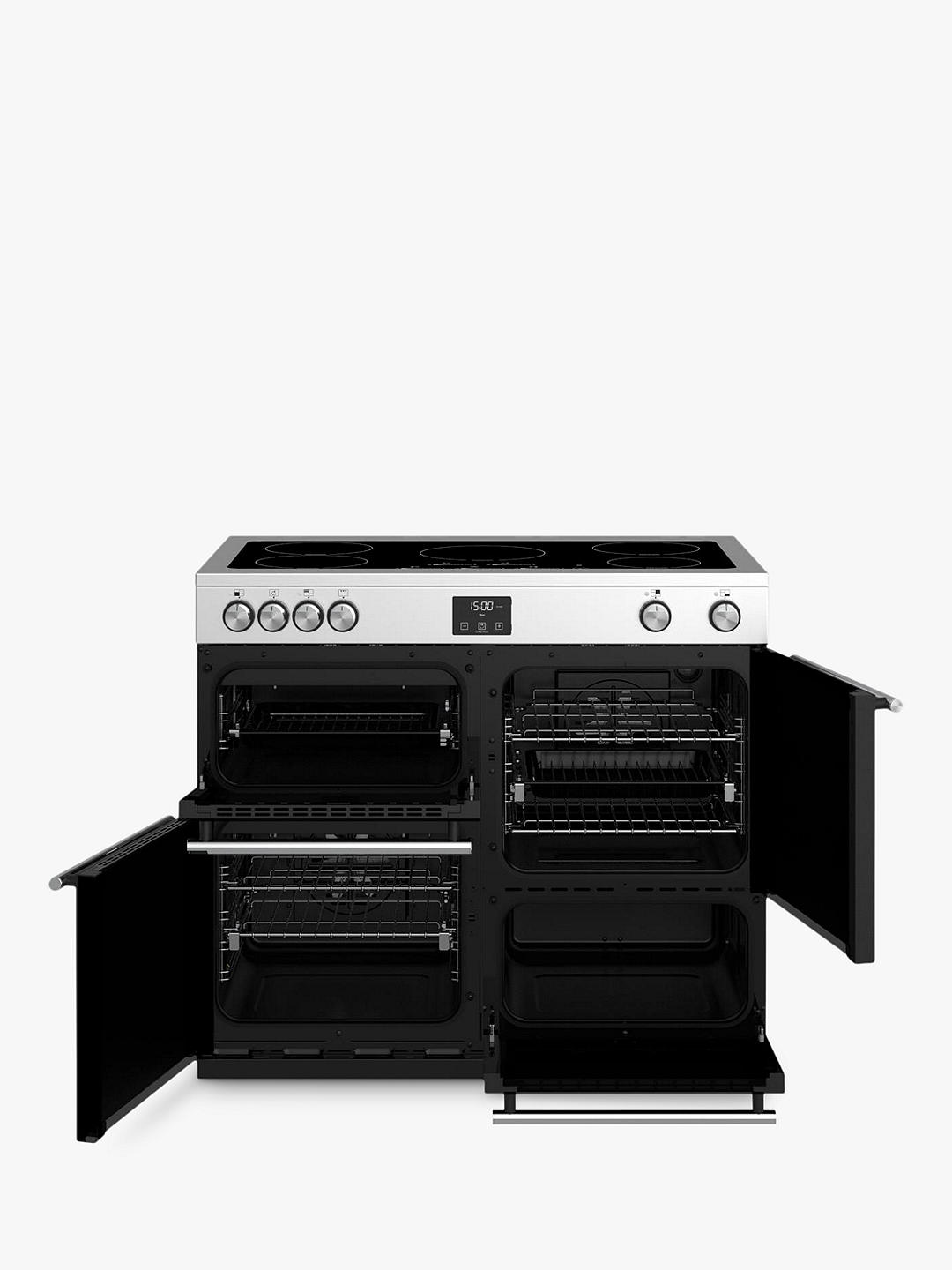 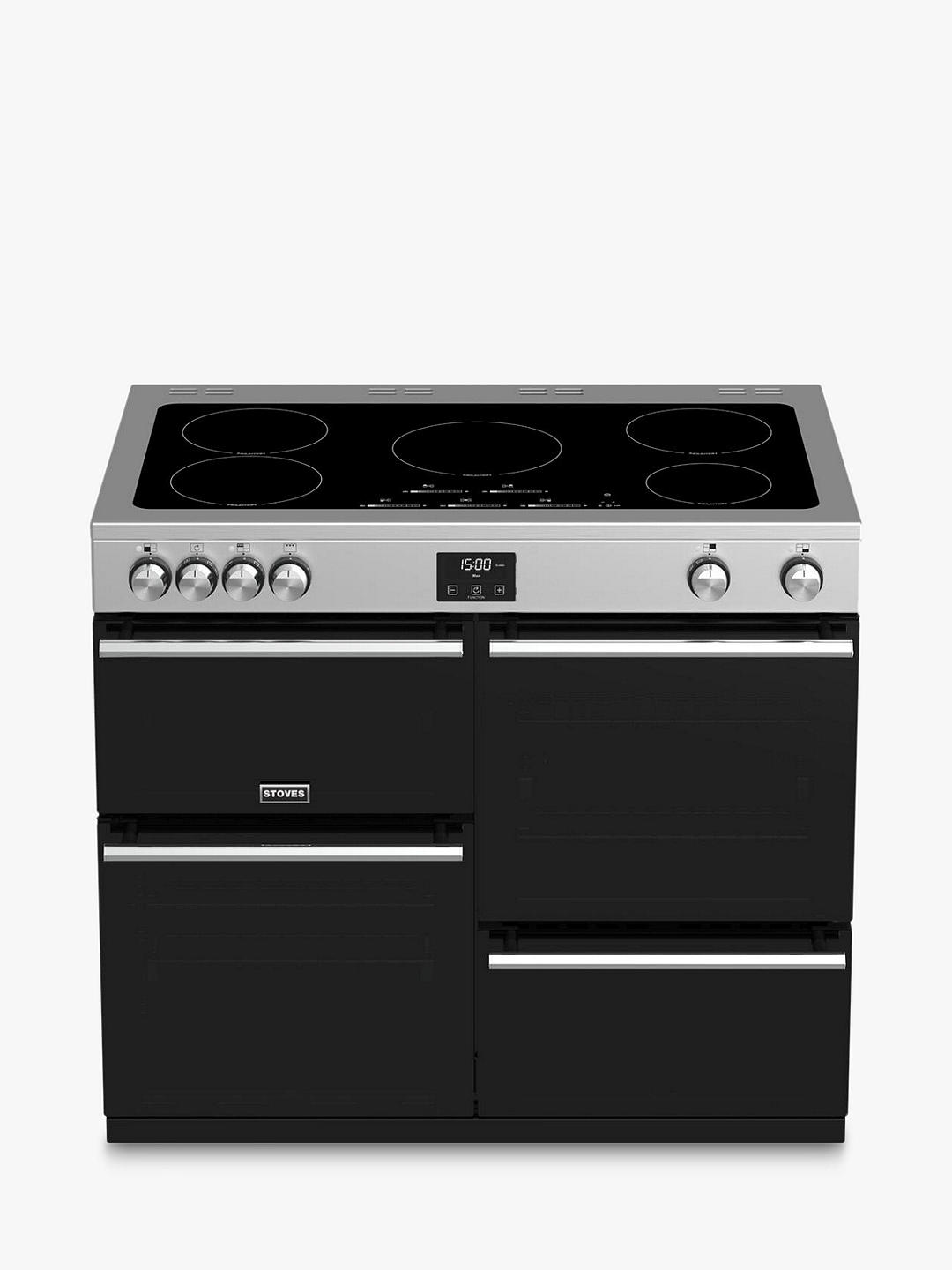 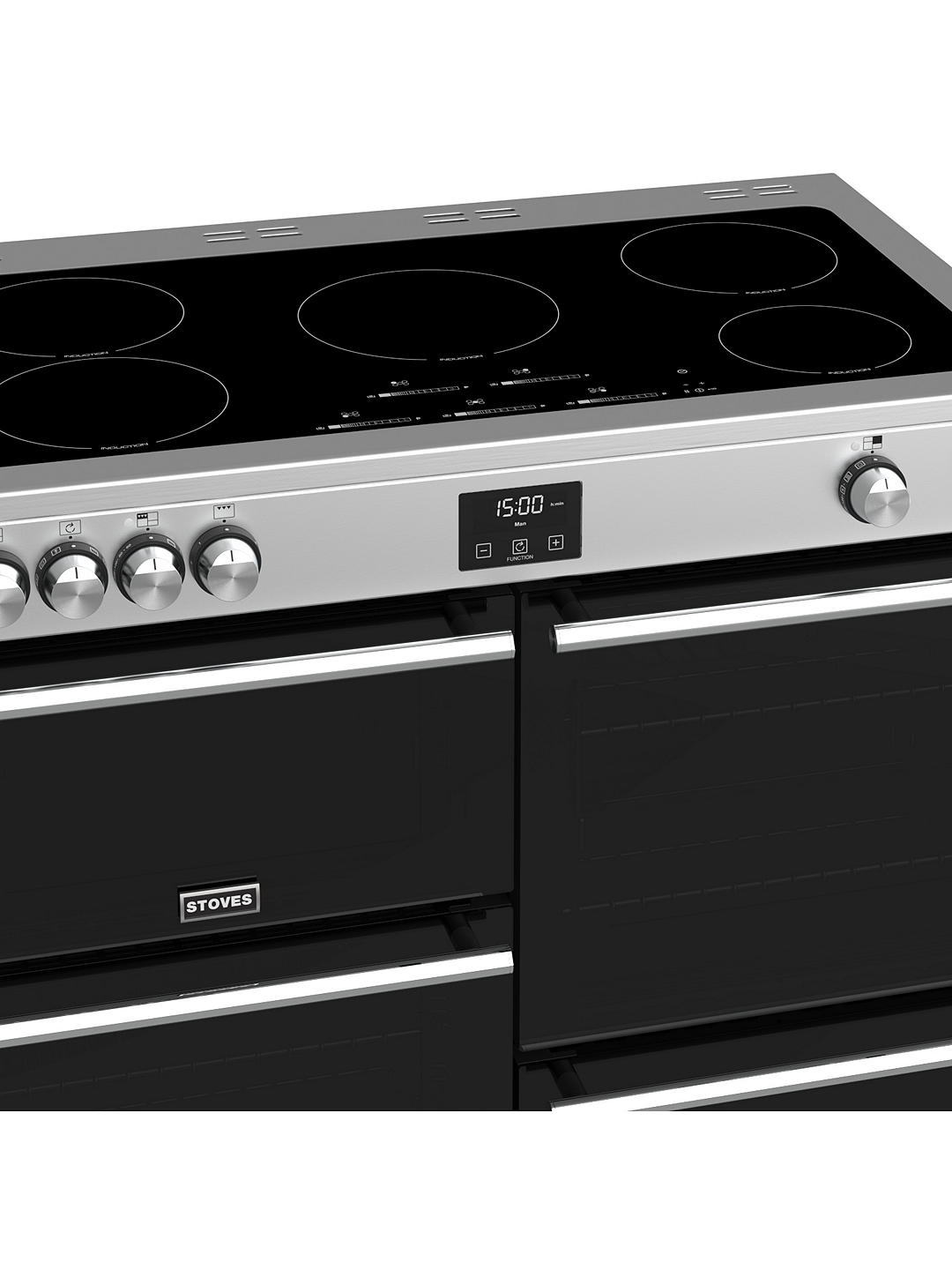 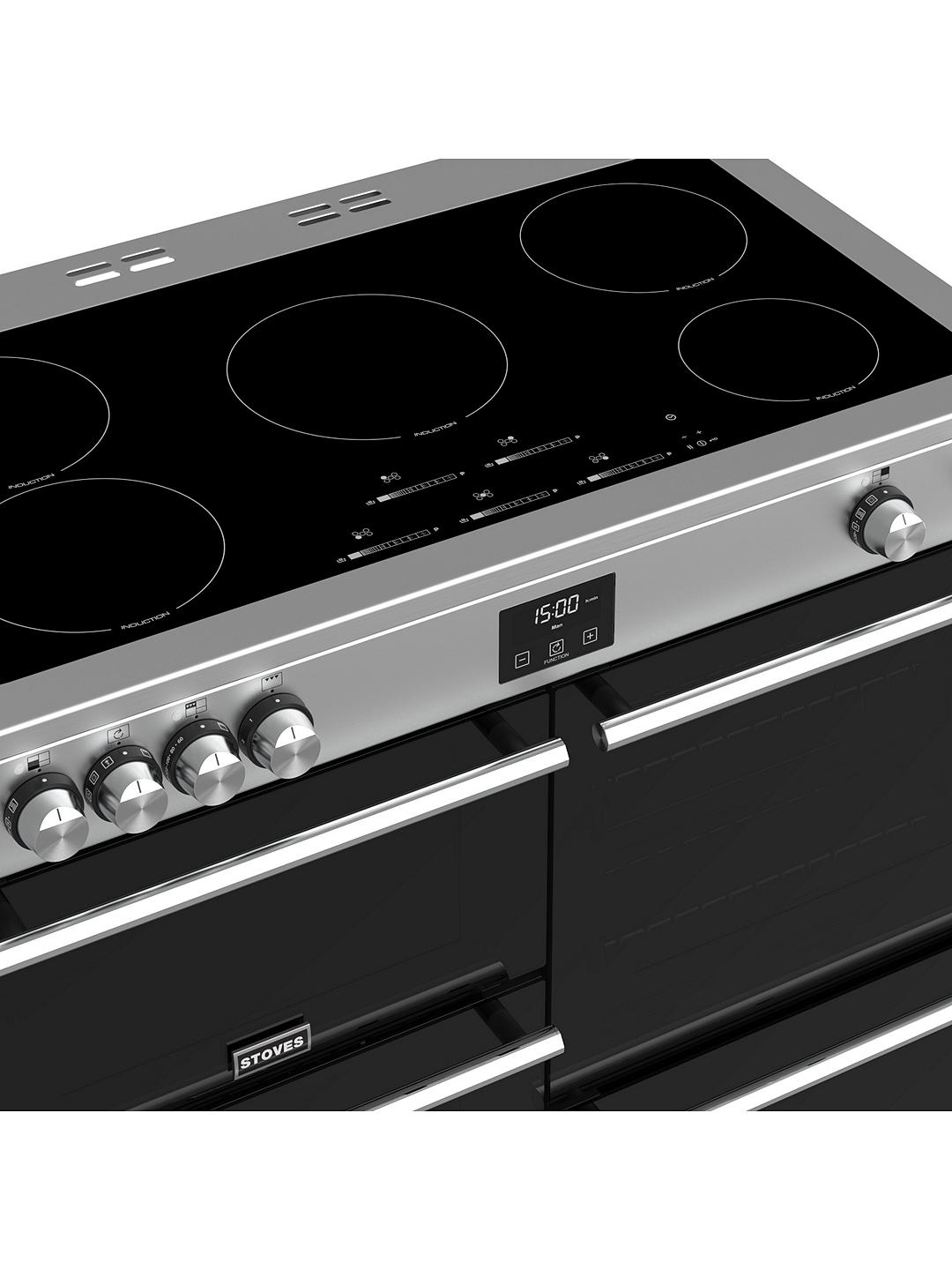 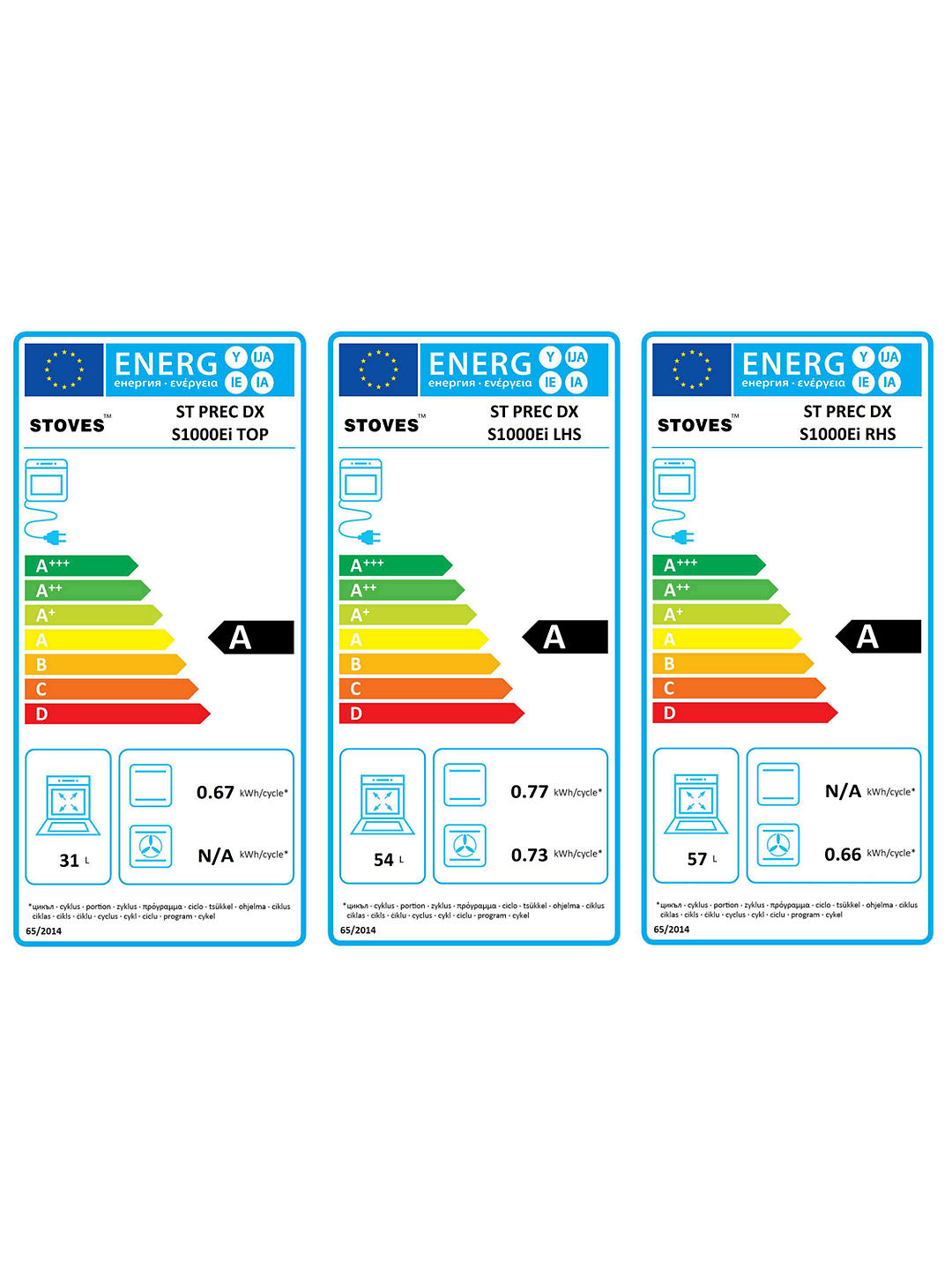 + £120.00
Exclusions apply. To make sure this policy meets your needs, please read the Insurance Product Information Document.You've chosen Protect Plus to protect your home appliance against breakdown (includes guarantee period) and accidental damage for 5 years. Terms and conditions apply. Please ensure you have read the Insurance Product Information Document and Terms and Important Information to ensure this insurance product meets your demands and needs.
Read more about Protect Plus

If you need installation or recycling please call 0345 604 8835 to order your product & arrange this.

Only 5 in stock online

£2,599.00
Check in store stock
Free UK delivery direct from our supplier
You will be contacted to arrange a date and time for delivery.

Has an even temperature throughout for consistent cooking

Enjoy a wide range of cooking options and features including Steam and Infuse - for more moisture and flavour in your food. There’s also an induction hob for quicker cooking times and easier cleaning.

You can create your ideal kitchen with the Stoves Precision DX S1000Ei Electric Range Cooker with Induction Hob.

100cm wide, the S1000G offers four cavities with a combined capacity of 179 litres across a conventional oven and grill, a multifunction main oven, a fanned second oven as well as a dedicated slow cook oven. There's also an induction 5-burner hob.

5 zone induction hob with touch control
Induction technology works by heating the pan rather than the hob. It’s faster, safer and more energy efficient. There are 5 cooking zones with easy-to-use touch controls and 10 power settings. Handy features including pan overheat detection and a timer function.

(*Based on cooking a large 2.5kg roast chicken, Liverpool University May 2018).

Quad ovens with 179L cooking capacity
You’ll have a wide range of cooking options with a combined 179 litres of capacity with conventional oven and grill, a multifunction main oven, a fanned second oven as well as a dedicated slow cook oven.

Zeus Bluetooth Connected Timer
Set the cooking duration and end time, keep an eye on your timer and adjust it without having to be in the kitchen. Using Bluetooth technology, the Zeus free downloadable app lets you use your smartphone or tablet to control the timer on your oven, save your favourites and automatically update your clock.