Get the latest trends, inspiration and new arrivals - 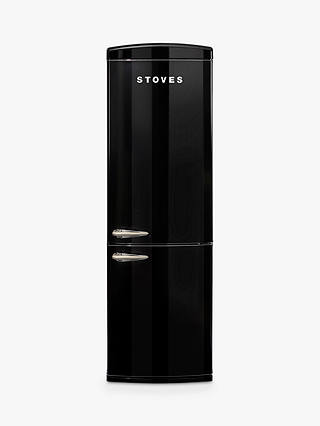 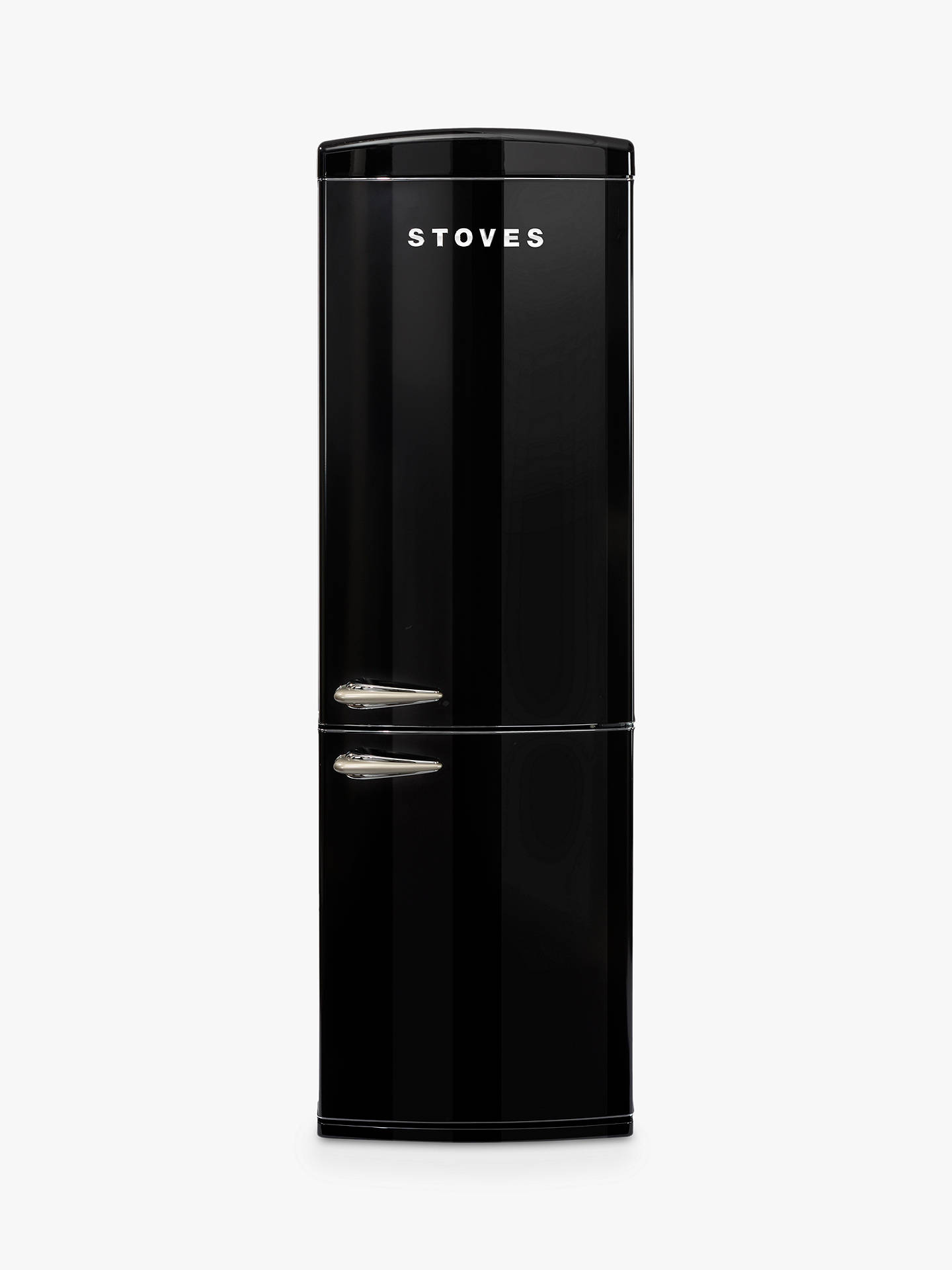 Complete your ideal kitchen with a premium, expertly engineered fridge freezer that delivers high-performance in a sleek, retro package.

You’ll have more than enough room for your weekly shop with a 231 litres of fridge capacity and 87 litres of freezer capacity. Features include No Frost Operation, LED light & Stylish Chrome Handles.

No Frost
No more time-consuming, frustrating defrosting with frost free technology which stops the fridge or freezer from icing up. The cooling element heats up for a short period, melting any ice that has formed on it, which then drains away safely through a duct.

A+ Energy Rating
An A+ energy rated helps to reduce your energy bills and is kind on the environment.

LED Bulb
Every fridge freezer needs a brilliant light when the door opens making it easier for you to find what you are looking for.

With this alarm you'll never have to worry about frozen items losing their cool. When temperatures reach above freezing, an alarm sounds to make sure you have a safeguard against melting food.

This zone works at a lower temperature to ensure the flavour, nutrients and freshness of your perishable food is maintained for longer.

The method used to defrost a fridge freezer. Options include Automatic systems, Manual systems and Frost Free systems which use dry air to prevent any icy build up

This helps provide more even cooling across the entire fridge, and also aids in the defrost process.

The method of defrosting this freezer. Options include Automatic systems, Manual systems and Frost Free systems which use dry air to prevent any icy build up.

How much food can be frozen over 24 hours

The method of defrosting this fridge. Options include Automatic systems, Manual systems and Frost Free systems which use dry air to prevent any icy build up.

This appliance should always operate in conditions where the temperature remains below this number. Temperatures above this figure may impact the device's lifespan and function

The coolest temperature in which this appliance can operate. Appliances with a minimum operating temperature of 10°C or higher are not to be used in outdoors. Some appliances can withstand cooler conditions making them ideal for use in garages and sheds.

How noisy, in decibels, the machine is. The lower the dB, the quieter the appliance. A human voice in normal conversation is approximately 60dB, while an alarm clock might be 80dB

How long the appliance can keep your food chilled/frozen in case of a power cut.

Easy to clean and an anti-spillage rim

Warns you if the internal temperature is too high

From a small company in the heart of northern England to one of the largest manufacturers in Europe..

Throughout the 1920s and early '30s Stoves developed a reputation for manufacturing excellence, producing oil powered stoves and a range of camping stoves which remain popular with collectors today.

However, innovation really began with the arrival of new owners - Falk, Stadelmann & Co of Farringdon Road, London - who had built a reputation for themselves during wartime for manufacturing lighting, cooking and heating appliances.