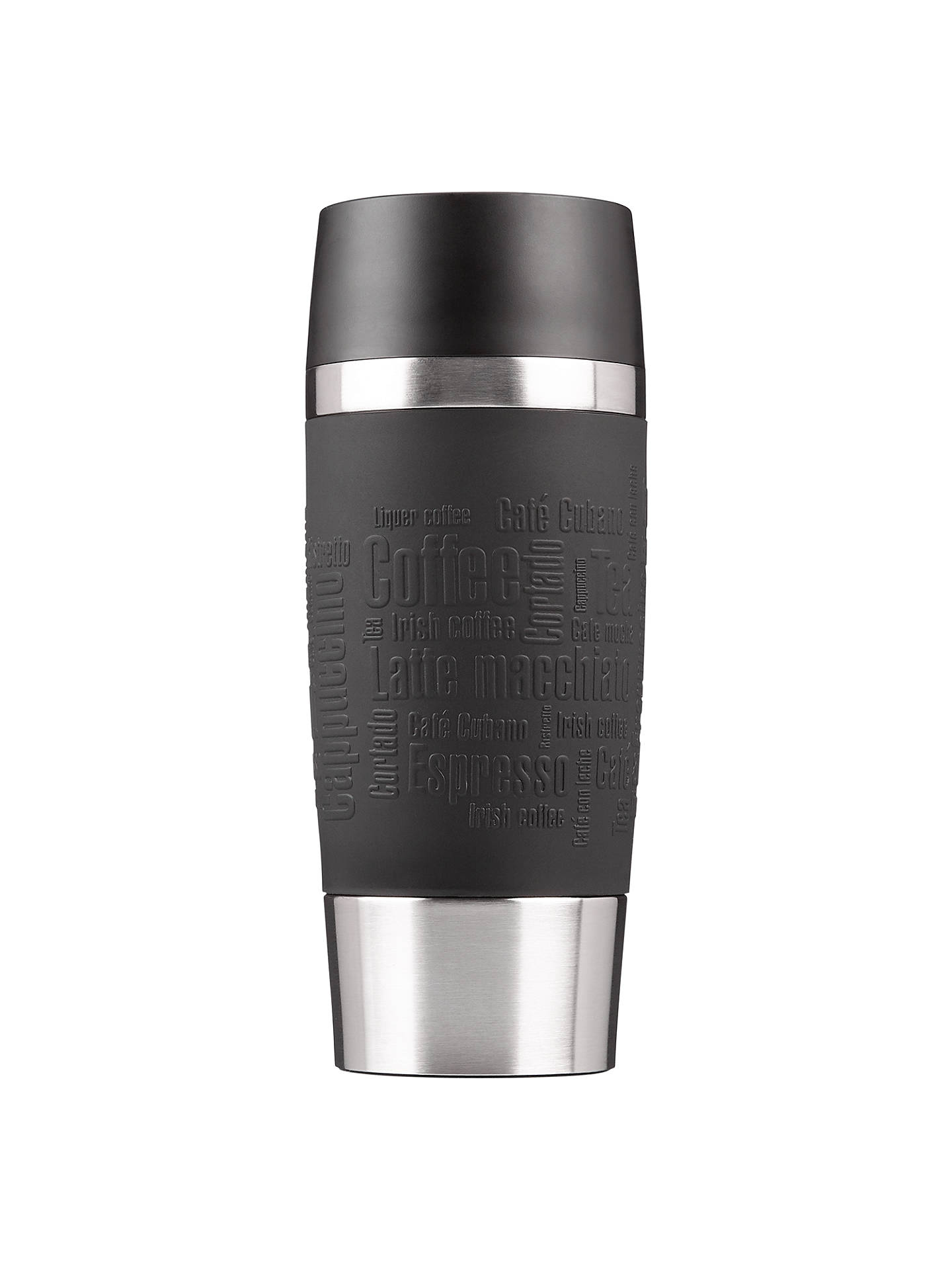 Take your hot or cold drink wherever you go with the leak-proof Tefal Travel Mug.

The Tefal Travel Mug will keep your beverage of choice hot for up to 4 hours and cold for up to 8 hours, thanks to its high-quality, vacuum-insulated stainless-steel. It features a soft-touch silicone wrap for comfort and a secure hold.

With a quick press button to open, it allows 360° drinking from all sides of the lid and, once closed, is fully leak-proof, giving you complete peace of mind for your journey.

All parts are dishwasher safe, certified BPA free and guaranteed for five years.