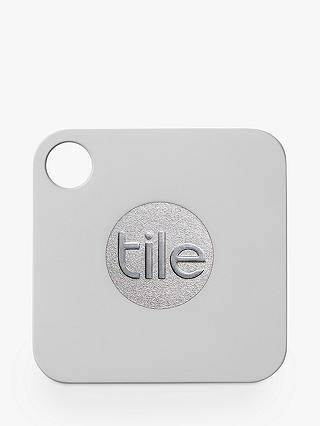 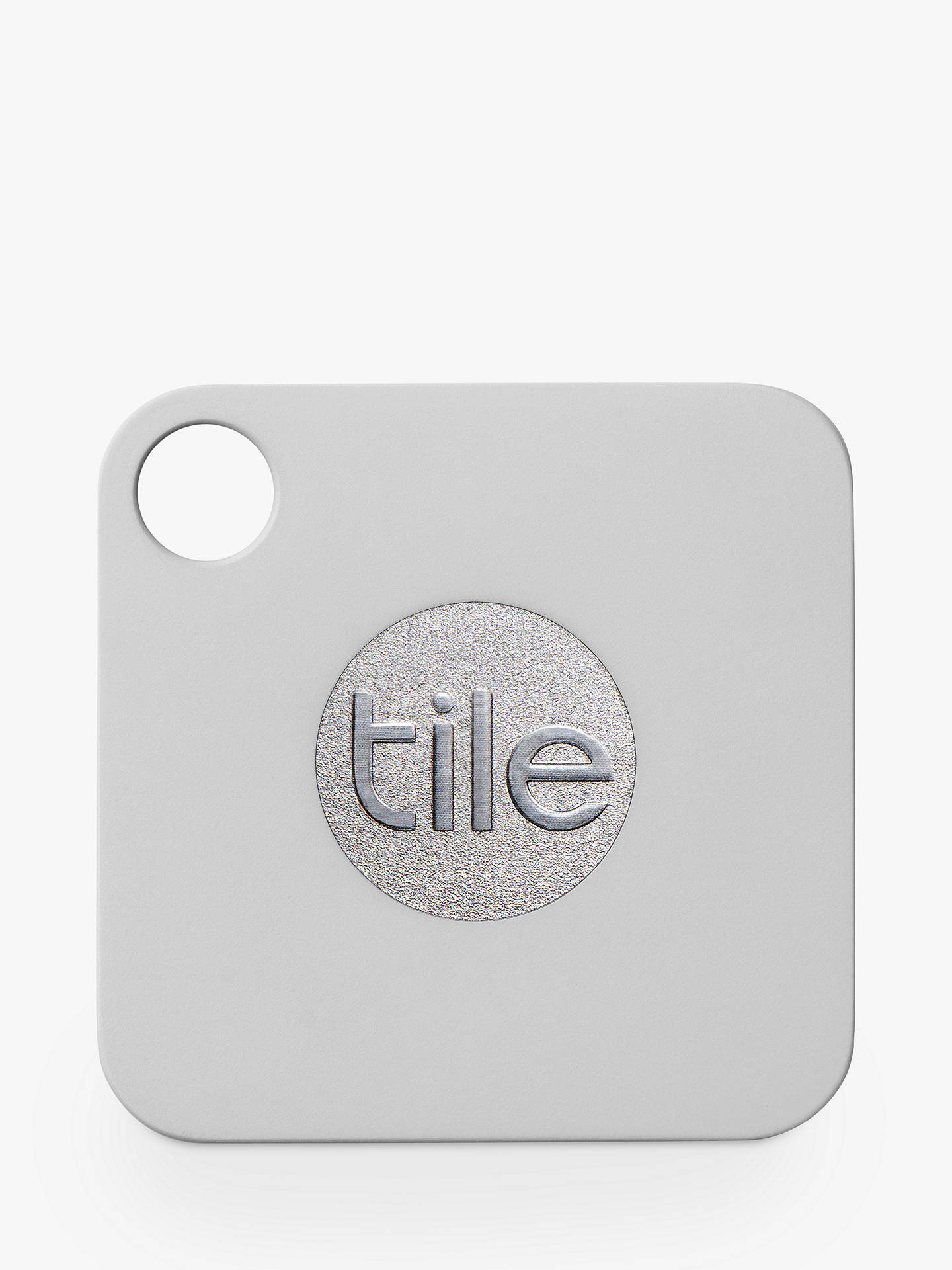 Even better than the first time, the Tile Gen 2 will let you find your keys, handbag or any other item attached to the Tile using your smartphone, as well as let you locate your lost phone using your Tile.

Attachment: The Tile's compact, lightweight and innovative design means you can easily attach it to most objects that you're worried you might lose. For example, it easily hooks onto your house, car or bike keys, but can also be attached to your laptop, bike or handbag, even your suitcase.

Detection: Once your smartphone is within 100-foot Bluetooth signal of the Tile it'll start the hunt. As you get closer to the lost object the signal will get stronger and the distinctive melody (up to 88 decibels) of the Tile can be heard.

Use Tile to Find Your Phone

On those days you can't find your phone you can use the Tile to locate it. Just double tap the "e" button on the Tile and your phone will ring (even if it's on silent) as long as it's within 100-foot Bluetooth range.

The app is simple to set up and straightforward to use. It'll automatically record the last time and place you had your missing item, so you can pinpoint it on a map. It also lets you use other devices to sign in to your Tile app and enables you to reach out to the wider Tile Community to find your your missing possessions.

The Tile is built to last around 1 year or 8765 hours and is water resistant (IP5) to prevent it from damaging when caught in the rain.

Android: Samsung Galaxy (S5 or later), Samsung Note (4 or later), Nexus (4 or later), OnePlus (one or later), HTC one (M8 or later), Motorola Moto X, and most Android devices equipped with Android 4.4 (Kitkat) or later and Bluetooth 4.0 or later