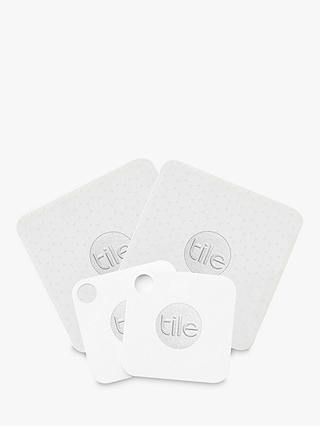 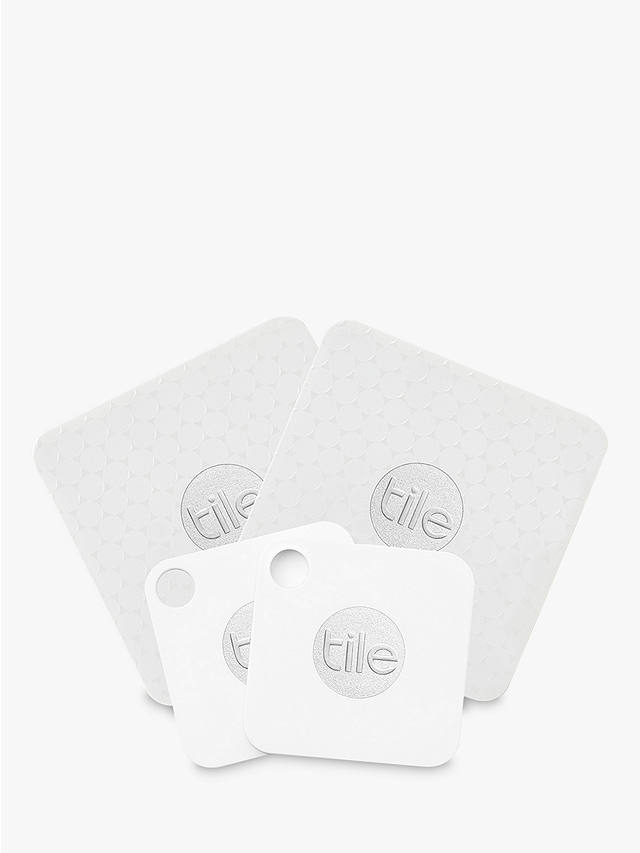 The pack contains 2 Tile Slim and 2 Tile Mate Bluetooth trackers to let you quickly and easily find your keys, handbag or any other item attached using your smartphone. The tracker can also be used to locate your lost phone.

Use Tile to Find Your Phone
On those days you can't find your phone you can use the Tile to locate it. Just double tap the "e" button on the Tile and your phone will ring (even if it's on silent) as long as it's within 100-foot Bluetooth range.

Durable design
The Tile is built to last around 1 year or 8765 hours and is water resistant (IP5) to prevent it from damaging when caught in the rain.