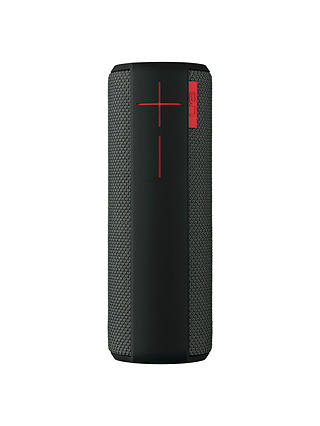 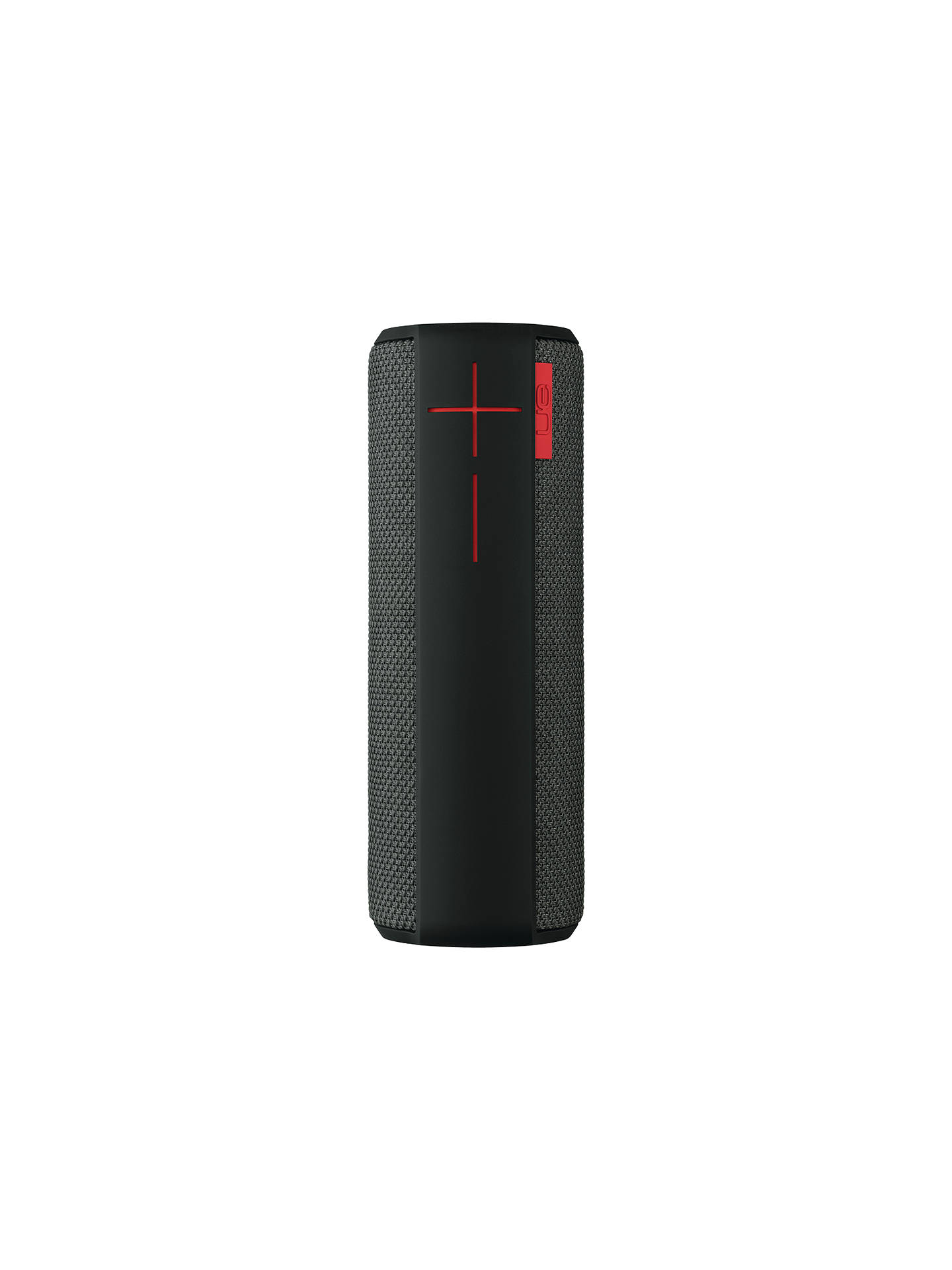 The UE BOOM Bluetooth Speaker from Ultimate Ears can fill your space with a burst of colour and sound. The colourful acoustic skin is water and stain resistant which can take you to the great outdoors, or be enjoyed in the comfort of your own home.

The 360-degree speaker design drops, bold immersive sound in every direction. You can switch songs, adjust volume and even take phone calls from up to 50 meters away, which is all down to the Bluetooth connectivity.

What's more, two UE BOOM speakers can be wirelessly connected via the UE Boom app, which can pump up the volume to your favourite tracks to create a stereo sound. The speaker also features an app which can wake you up to your favourite music. Choose music from your iTunes library, Spotify playlists, Pandora, iTunes Radio and more to get your day off to a good vibe.

With a battery life of up to 15 hours, the UE BOOM Speaker can be enjoyed all day, or all night, long which can be recharged via the micro USB cable and power adapter (supplied).