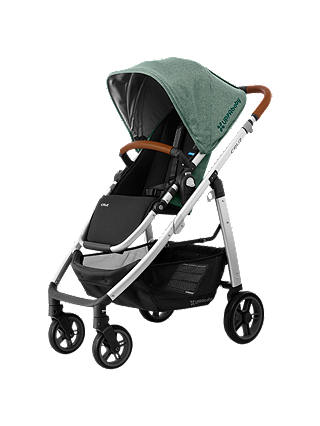 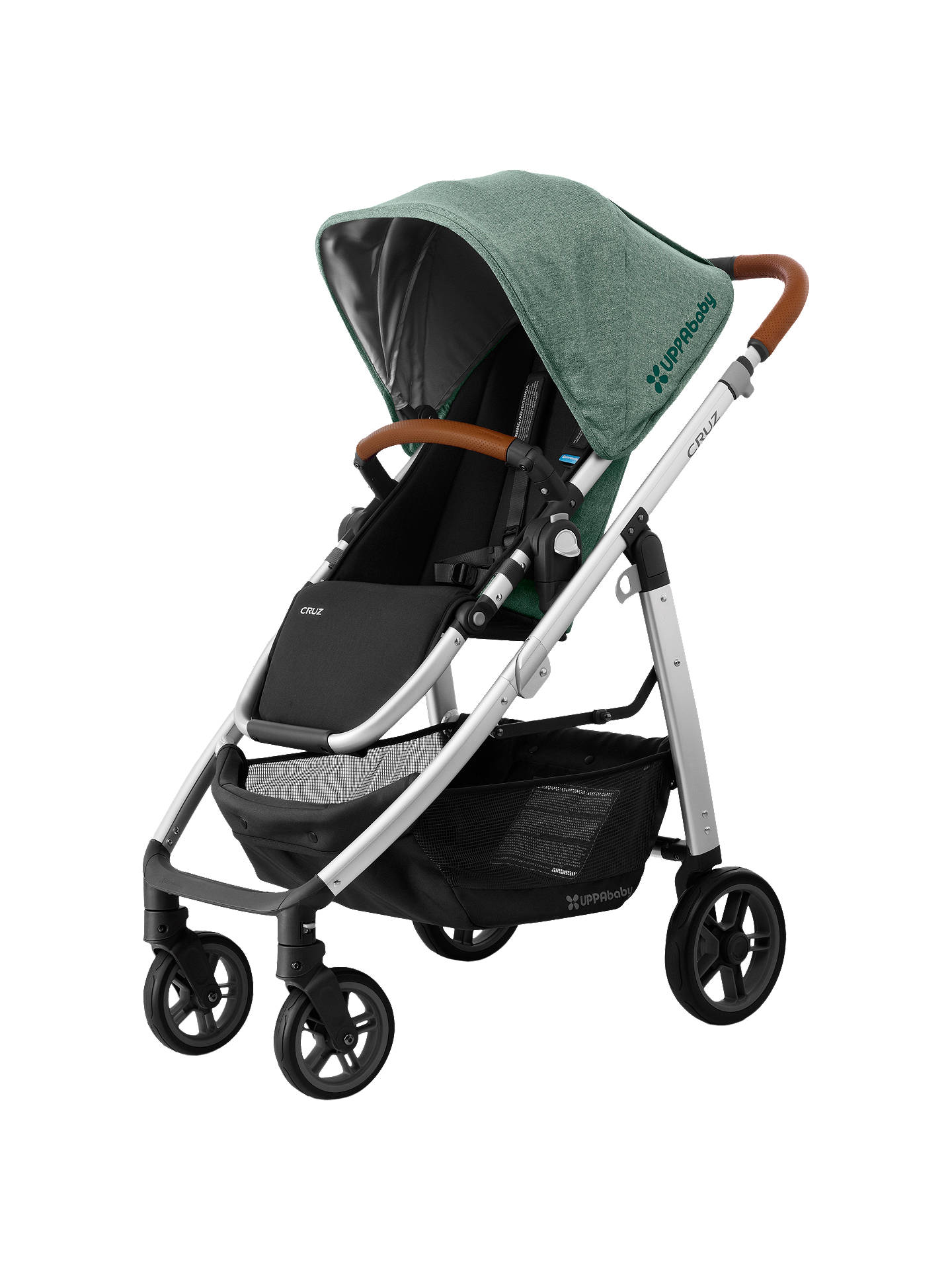 The lightweight and streamlined design of the UPPAbaby Cruz pushchair gives you more without weighing you down, with lots of practical features while never sacrificing on style it’s an ideal stroller for use around town.

Please note: If you want to use the UPPAbaby Cruz from birth, you will need to purchase the Universal carry cot separately.

How to buy the Uppababy Cruz to use from birth:

To use from birth, you must also purchase the carrycot, available separately in various different colours
Mix and match the colourful combinations to create a Cruz that's unique to you, ensuring you have purchased 1 base + 1 carrycot. (Both components make a complete Uppababy Cruz).

Like most companies, Uppababy was born out of necessity and opportunity. It all came together when Bob and Lauren Monahan, the co-founders, had their second child. When they couldn’t find the right baby products, Bob, who had more than 10 years’ experience in the baby industry, had an idea to make a pushchair that would make parents lives easier and better;intuitively designed, stylish and sleek.

Bob didn’t have a 5 year plan but knew that as long as he took one step after another in the right direction, he could create a high performance pushchair that not only met the needs of new parents but let them keep their sense of style.

In the beginning, Bob was the only full time employee with Lauren joining as head of sales a year later. The company had to sell great products from day one to pay the bills and develop new products.

The story started only ten years ago in Boston, USA, and since then, Uppababy has grown into a company with more than 60 employees in their head office and a global brand with distributors across the globe. The company still operates with all the flexibility of a small business where every decision is based on what will have the biggest impact for parents. So how did Bob and Lauren come up with the name Uppababy? Like so many things in life, the answer was right under their noses. When their daughter was about two years old and wanted to be picked up, she would lift her arms and say ‘’uppa, uppa’’. Out of the mouths of babes, that’s how Uppababy finally got its name.