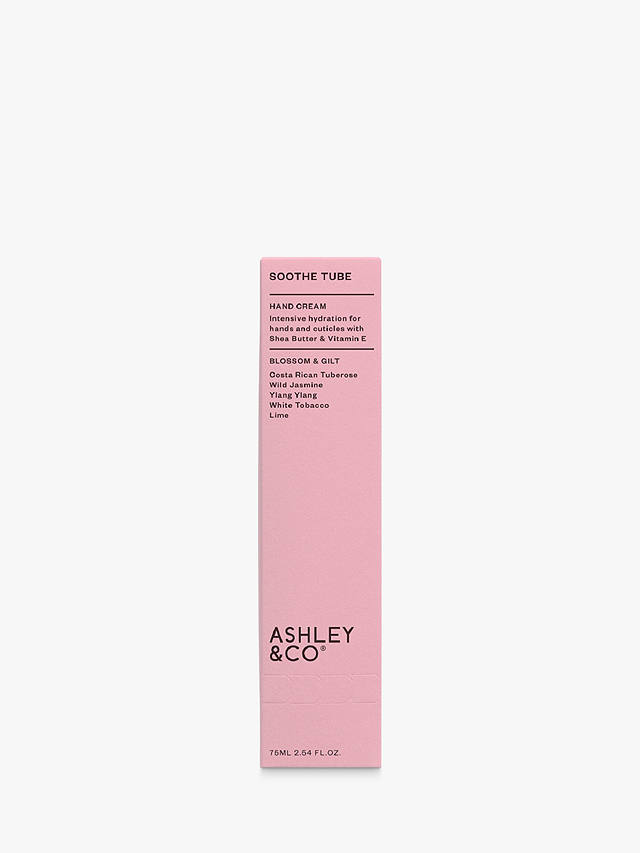 Soothe on the move. A rich, yet non-greasy aromatic natural blend for parched hands and cuticles.

From the home to your adventures out and about, take this everyday scent essential with you.

Ashley & Co. is a New Zealand owned and operated company based in Auckland. Our business began over decade ago in a garage; a creative experiment led by the ever-curious Jackie Ashley. Potions were concocted and scents created, informed by Jackie’s memories of exotic travel and a childhood growing up in Hong Kong. Eventually, once the scents reached perfection, Jackie’s husband Ben was enlisted to help. A graphic designer, Ben added his bit of magic, too. The packaging and product design took shape, a true creative partnership was formed and the Ashley & Co. brand became a reality. More from Ashley & Co