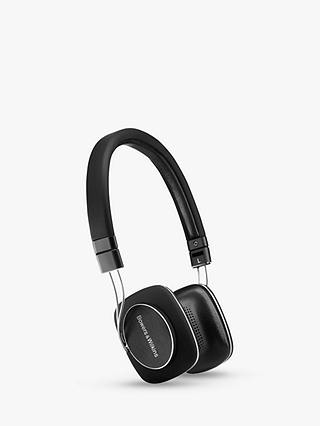 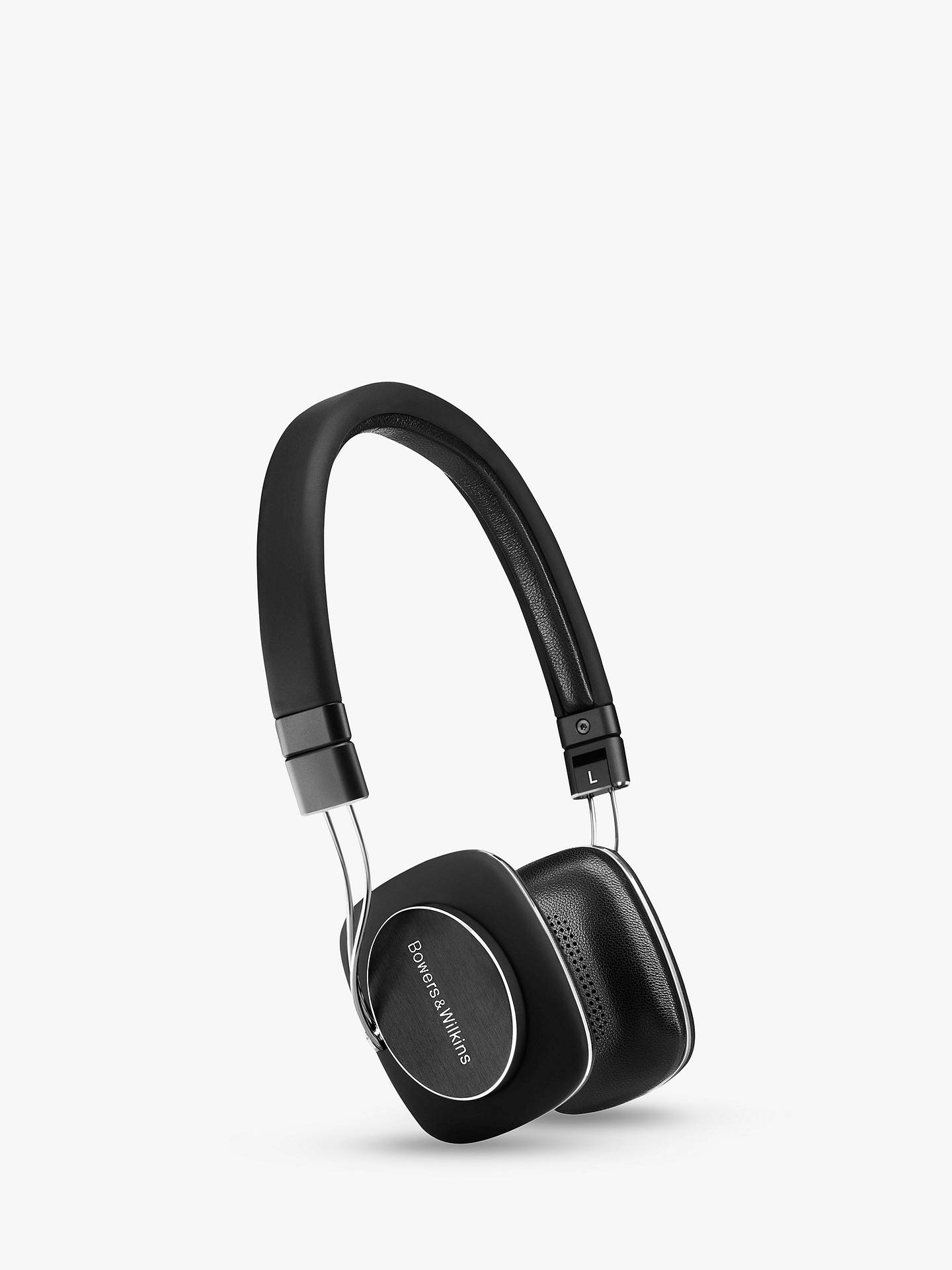 Bowers & Wilkins’s P3 Series 2 headphones have re-tweaked drivers to make the sound extra-sparkling. These slim-line headphones fit lightly and snugly on your head, and fold up to stow away in your pocket or their own hard-shell carry case. They even produce a remarkably natural, detailed sound on the move, thanks to some major acoustic innovations that reduce distortion to a minimum.

Sublime Sound
The Series 2 P3’s re-mastered drive units have been designed from the ground up to give the best possible sound from a small set of headphones. Repositioned terminals make sure that airflow around the drive units is consistent for more direct sound.

Intuitive Control
P3’s cable comes with a remote/microphone attachment, so it works seamlessly with your iPhone. And because the cable is so easy to detach and swap, P3 is also compatible with all other mobile phones and MP3 players.

Expertly-Built Earpads
Bespoke fabric covering the earpads provide acoustic transparency in the centre, while forming a perfect seal around the edge for better bass and noise isolation. The pads are made from heat-sensitive memory foam that moulds to the shape of your ears, becoming more comfortable and enhancing sound quality over time.

Audio is supported by all iPod models. Includes universal cable for audio only use with computers, phones and music players with a standard headphone output.

Models which have microphones built into the headphones which produce signals to reverse outside noises, cancelling them out. Perfect for cutting out the constant low drone caused by jet or train engines on your travels.

Either flexible rubber sphere-like tips which slot nicely into your ear canal providing a seal, or cupped designs which surround and seal your ear from the outside world, they effectively eliminating ambient sounds, and trap your music in your ear

Controls that allow you to alter the playback or answer calls on compatible devices. Please note: not all controls will work with every device.