‘People just love to make things. It’s deep in every human being,’ says Lego executive chairman Jørgen Vig Knudstorp. In a world of fancy gadgets and gizmos, iPads and Wi-fi aided toys, the modest Lego brick is more popular than ever. Named ‘Toy of the Century’ twice, the brand’s vast product range from toddler-friendly Duplo to sophisticated Technic sets via the ever-popular Friends collection has undergone extensive development over the years – but the foundation remains the traditional Lego brick.

Lego has come a long way since it was first imagined in a modest workshop in the small Danish town of Billund. Carpenter and joiner Ole Kirk Christiansen started crafting quality wooden toys in 1932, and in 1934 named his company LEGO, from the Danish phrase leg godt, meaning ‘play well’. Apparently he was unaware that the word Lego also meant ‘I put together’ in Latin. Ole’s son Godtfred Kirk Christiansen, who started designing wooden toys at 17, patented the plastic Lego block in 1958 and in doing so revolutionised the way we play.

The brand’s success is all in the detail; the moulds used to produce Lego are accurate to within 0.004mm which means the little tubes in each block will work with any other Lego brick, including the original 1958 set. Whether you are following a specific set of building instructions or creating your own structure, the possibilities are limitless.

‘Lego is a lot more than a toy – it’s a creative expression,’ says Jørgen. ‘With Lego you can make the most amazing things – things you’d never imagine. And people continue to surprise us with their creations, especially when you think that the brick has been around for more than 50 years.’

While it’s still a hugely popular toy with children from the age of three upwards, here at John Lewis & Partners, we’ve noticed a trend among adult fans of Lego, aka AFOLs, with sales for more sophisticated sets such as the Star Wars 75181 Y-Wing Starfighter and Architecture 21045 Trafalgar Square with National Gallery. From office workshops to play rooms, Lego has a vast appeal and range of uses and there’s little chance of its popularity waning any time soon. 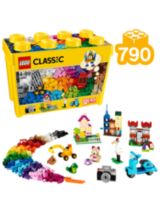 Lego’s familiar bricks and yellow figures are sold in over 130 countries globally with around seven Lego sets sold each second. That adds up to around five billion hours of time spent playing with Lego each year. ‘We offer what I would call a very timeless, but also very universal brand,’ says Jørgen. ‘You put Lego bricks in the hands of children in China, Afghanistan, South Africa, America or Germany, the play is the same, the idea is the same.’

Crucially, Lego is an excellent way to keep children occupied and engaged over the Christmas holidays. ‘I always ask Santa for a new Lego set for Christmas,’ says Evie, aged 10. ‘Lego is the best toy because me and my sister love building things and then playing with them afterwards. We have a lots of buildings which we’ve turned into a town.’ And yes, if you are a secret or not-so-secret AFOL, it means you get to ‘help’. Talk about win-win.

“People just love to make things. It’s deep in every human being” 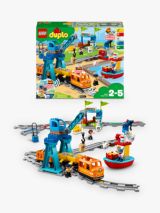 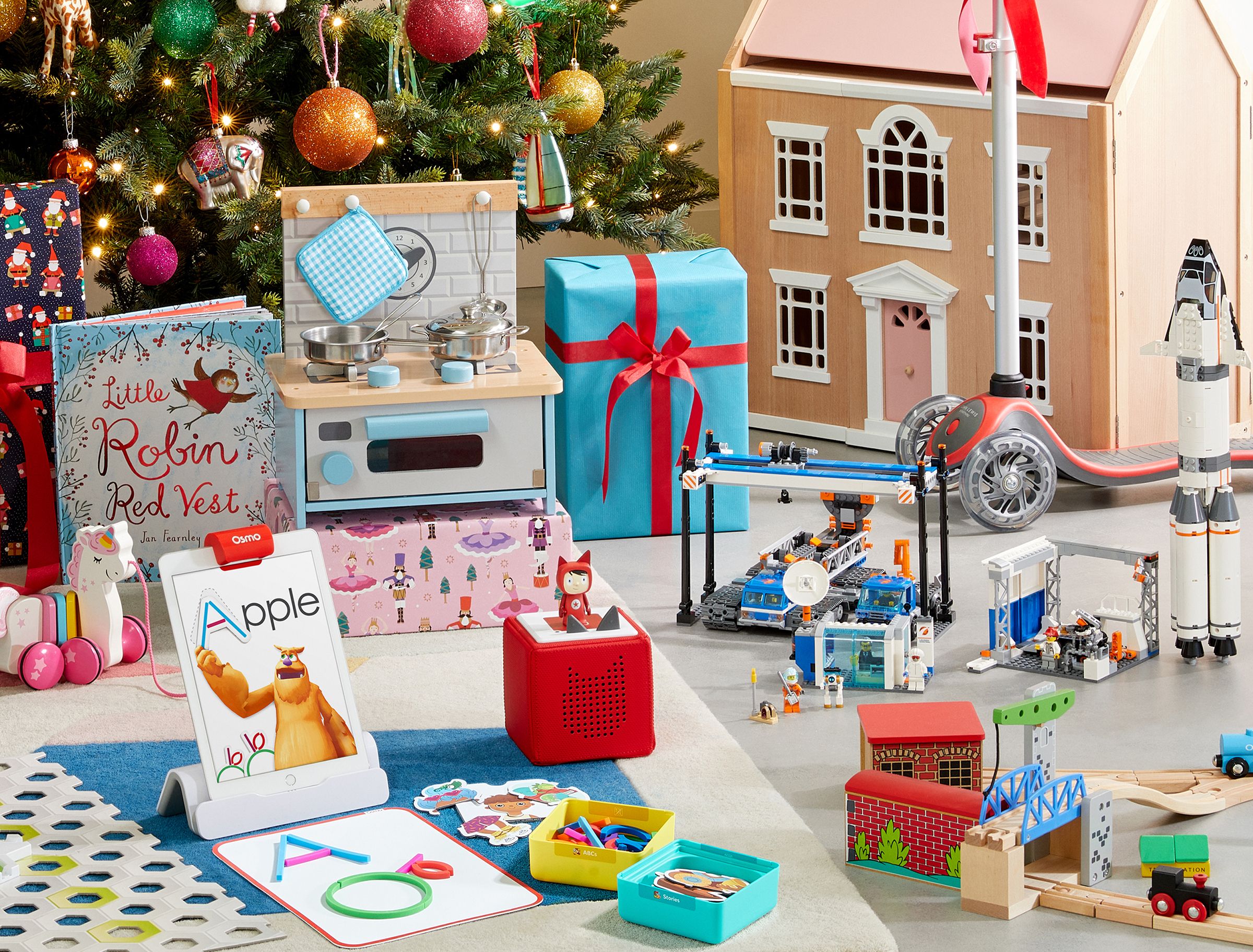 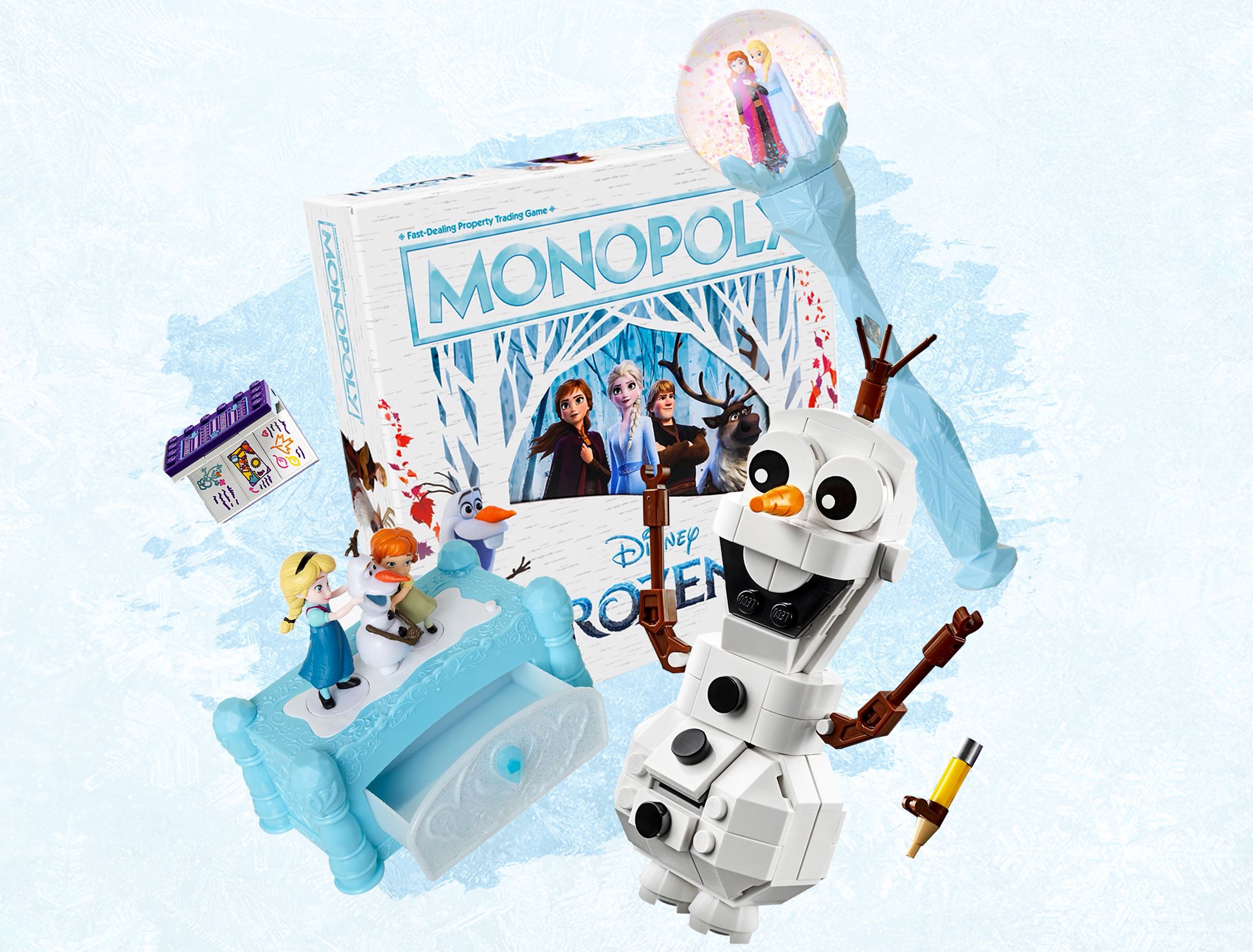 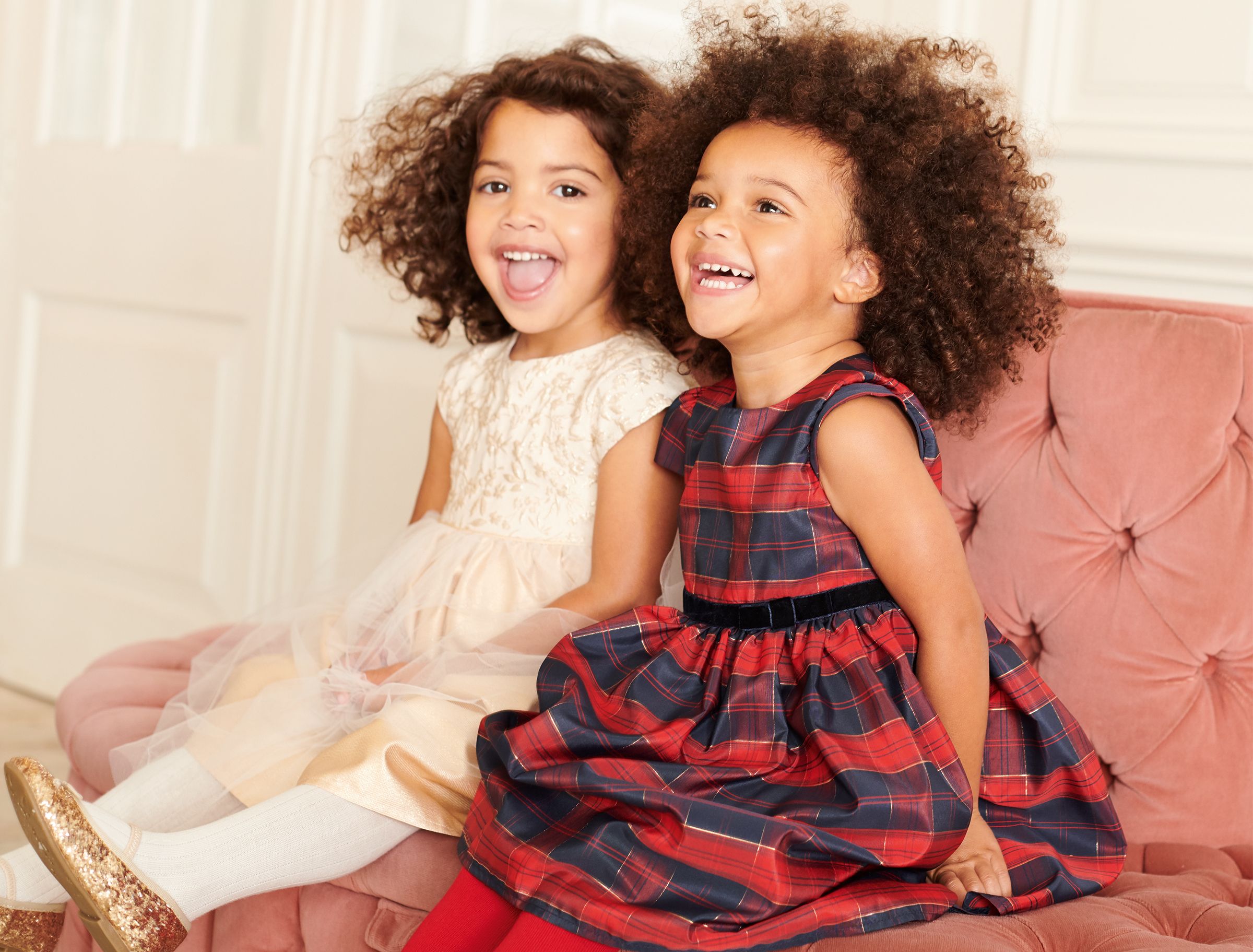