You could consider this autumn’s menswear collaboration between John Lewis & Partners and Gloverall to be a meeting of minds: two British heritage brands, both with a history of championing UK suppliers and manufacturers, and a legacy of creating timeless clothing that‘s built to last.

While John Lewis & Partners’ story began back in the 19th century, Gloverall started its life five years after World War II, when British gloves and overalls supplier H&F Morris was offered a large number of surplus military duffel coats. They sold out fast, prompting owners Harold and Freda to form their new company, Gloverall, producing reworked versions of the duffel. This iconic coat is now known – and loved – all over the world.

The duffel has remained a brand stalwart and its classic Monty design has been reimagined for John Lewis & Partners, in both the full and midi lengths. ‘The duffel coat is such a versatile design, which has adapted through the years but never compromised its authenticity,’ says Gloverall head designer Marianne Tse-Laurence. ‘In fact, our patchwork duffel is my favourite new piece – it’s so eye-catching.’

Alongside the two duffel coats are five exclusive jackets – including a wool and jersey bonded short jacket, which is a new silhouette. A capsule collection of five pieces of knitwear includes a classic polo neck, a fisherman knit and a chunky yellow ribbed jumper. The look is completed with a selection of beanie hats.

‘We’ve created exclusive details for the collection, such as contrast webbing tape, which is sewn across the waistline of every garment and hand stamped,’ adds Marianne. ‘Our core fabrics are used in new ways, such as for contrast patches. We’ve also developed new styles, including mini-me coats for children.’

And while the pieces may be designed for men, Marianne won’t hesitate to dip into the collection herself: ‘The lines between men’s and womenswear are becoming increasingly blurred. I wear pieces from the menswear collection all the time. We’ve also just introduced some unisex pieces, which have had a great reaction.’

“I wear pieces from the menswear collection all the time.”

As for what should be worn with that all-important duffel, Marianne has the following advice for men: ‘Assemble a wardrobe of key pieces, including good-quality raw-denim jeans, a car coat and crew-neck wool knitwear.’

MARIANNE'S PICKS FROM THE COLLECTION 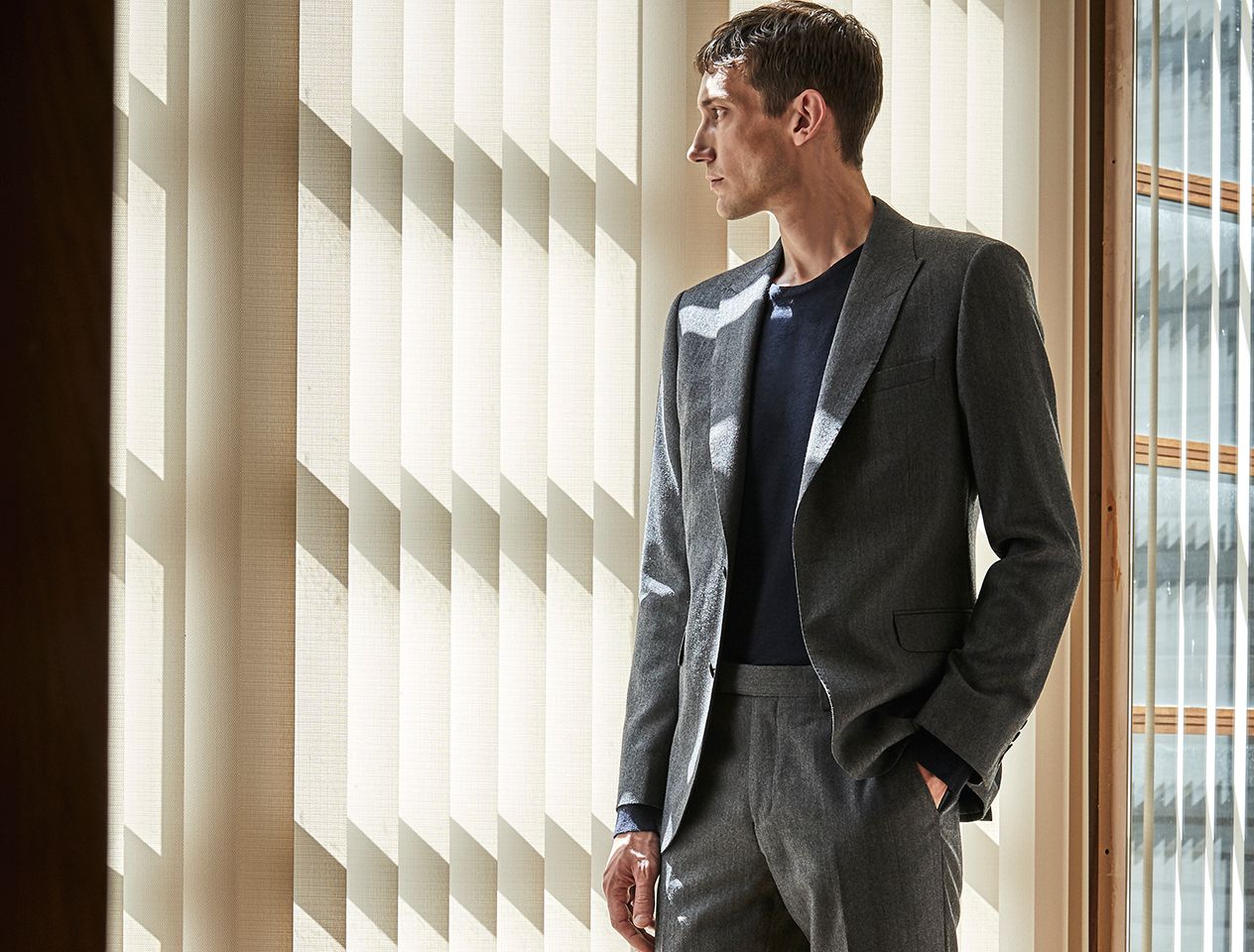 How to build a capsule wardrobe: the pieces every man should own
Read more 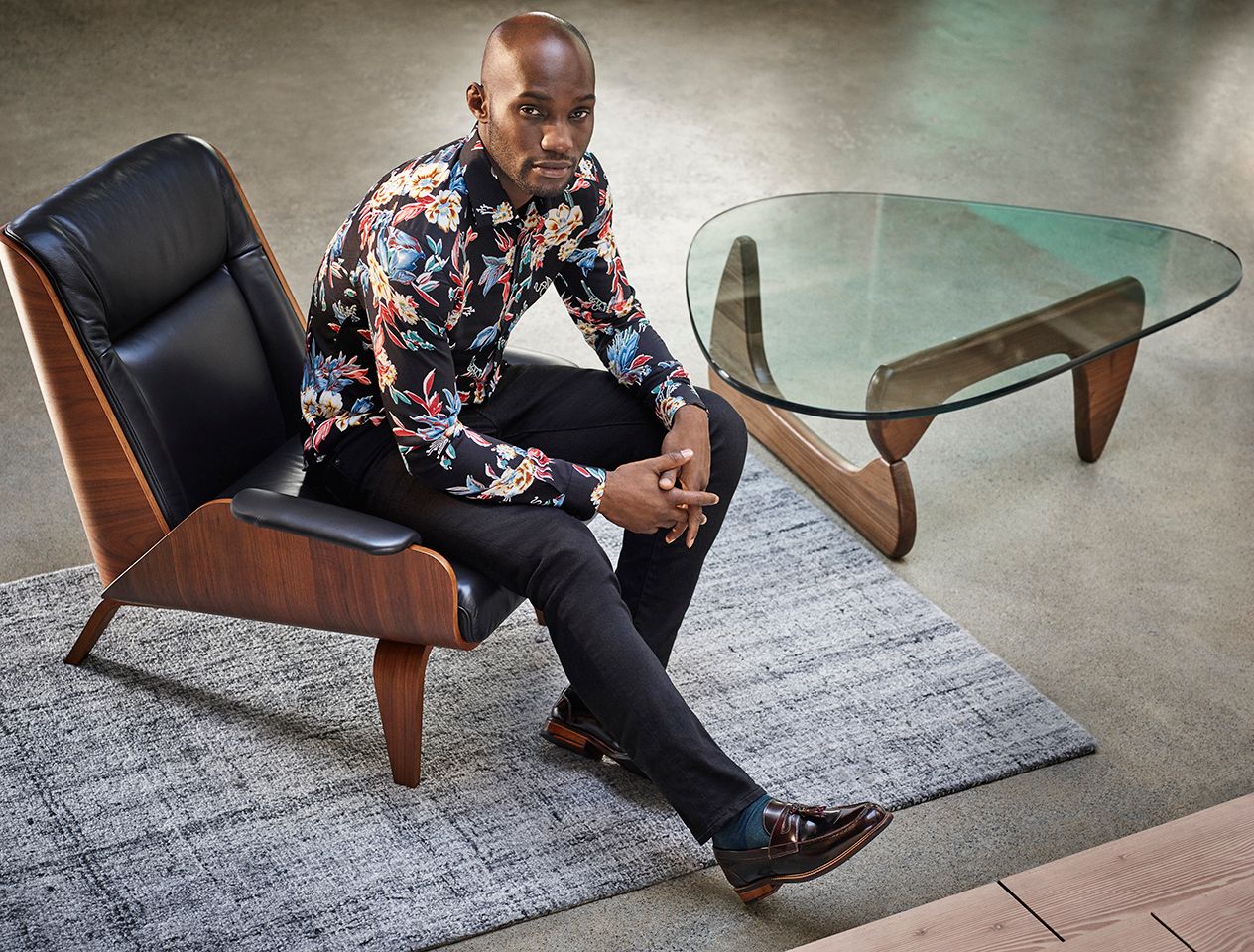 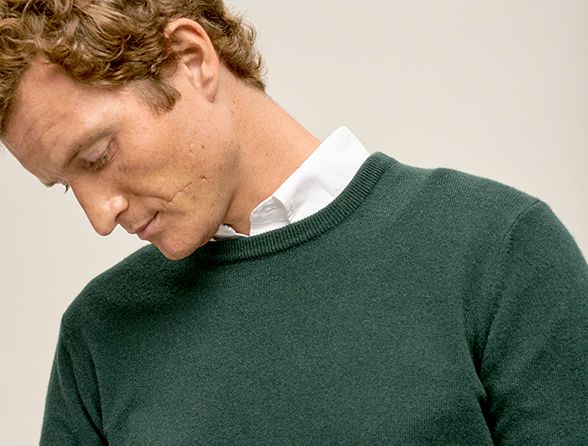