ANISA OMAR, 21, IS A SUPERMARKET ASSISTANT AT WAITROSE & PARTNERS IN KING’S CROSS, LONDON. SHE IS ONE OF THREE KEY WORKERS TO FEATURE ON THE COVER OF THE JULY ISSUE OF VOGUE

‘I can’t believe it! So much has gone on these past two days, it’s completely surreal.’ Anisa is chatting to us ahead of her first shift back at work since moonlighting as a Vogue cover star. The July issue features three key workers, including Anisa, breaking the traditional model or celebrity format for which the fashion bible is known. The images have been regrammed, retweeted and shared across TV and newspapers creating a whole new experience for Anisa.

‘I haven’t seen the magazine on the shelves at work yet, but all of my colleagues keep telling me how excited they are to see my face there! It’s just so crazy. I like googling my name and seeing the cover come up. It’s just amazing.’

As we speak, Anisa is fresh from an appearance on This Morning (‘Oh my God, it was so crazy and nerve wracking!’), has interviews lined up with national newspapers and has become a poster girl for key workers: ‘I’ve been getting so many amazing DMs from people telling me I’m representing Muslim and black girls. It feels so good and so nice. All the comments on the interview have been really positive.’

Anisa says she never expected to become such a central part of the story. ‘I only got told the day before that Vogue was coming in to film some of us working and I couldn’t believe it – I thought, “Vogue! Coming to my shop!” But, to be honest, I didn’t really think anything of it afterwards. They were just filming me and a few of my colleagues doing our normal day job, so I didn’t think I would be in the magazine by myself.’

On the second day, photographer Jamie Hawkesworth took solo shots of a few of the workers. ‘Jamie took some portraits of me, which was so crazy. I’ve never had anything like that done before. He made me feel really comfortable, so I wasn’t nervous. But I still didn’t know it was going to be the cover at that point.

‘I did my own makeup – just eyes and eyebrows. I think I’d have made a bit more effort if I’d known I was going to be on the cover! It’s so crazy to think that models have all this professional hair and makeup and I’m on the cover of Vogue with my own makeup.’

It was only days after the shoot that Anisa found out she was going to be one of the cover stars. ‘A colleague pulled me into a room and said, “I need to tell you something…” We were both jumping up and down, I couldn’t believe it, it came out of nowhere and was such a nice surprise.’

And what about life pre-Vogue? For Anisa, being a key worker has been a positive experience: ‘Going in to work every day has distracted me from the pandemic. I get reminded of it at work obviously, but it’s nice to have something to do and to keep some normality. I’m part time and go in three times a week and I’ve been doing more cooking and baking to fill the rest of my days. My brother and sister are both key workers in other Waitrose shops too, so we’re all still working. My mum and dad are super proud of us and because we’re happy, they’re happy. So really, not much has changed for me. I still live with my family and I’m still going to work.’

Although Waitrose & Partners has taken the necessary steps to keep staff and customers safe, including providing PPE and keeping people in the shop at any one time to a minimum, Anisa says the way the staff interact with customers is still the same: ‘Not a lot has changed in that way – I am still me and I still talk to them the same way. I feel safe and I want them to feel safe too, so I try to make sure that comes across. The best part of my day is seeing my colleagues. It’s always nice to come in and see them and I know that a lot of people don’t have that right now, so it’s made me appreciate them more.’

After the pandemic, Anisa hopes that people will carry on this new community spirit: ‘I think customers are way more understanding and it’s nice to be appreciated. I think people are kinder, so I hope that carries on when things go back to normal.’

The July issue of Vogue is out on 5 June. 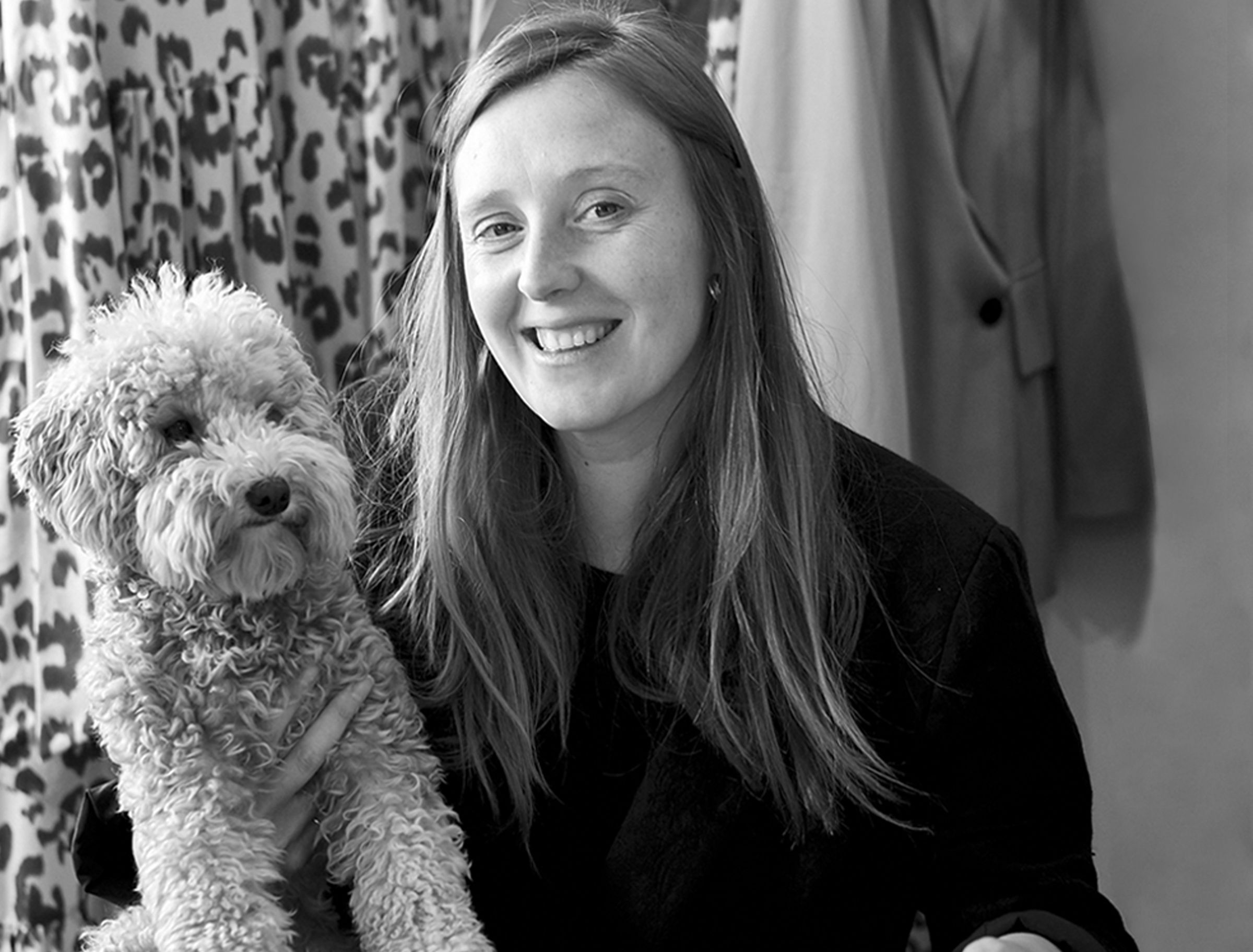 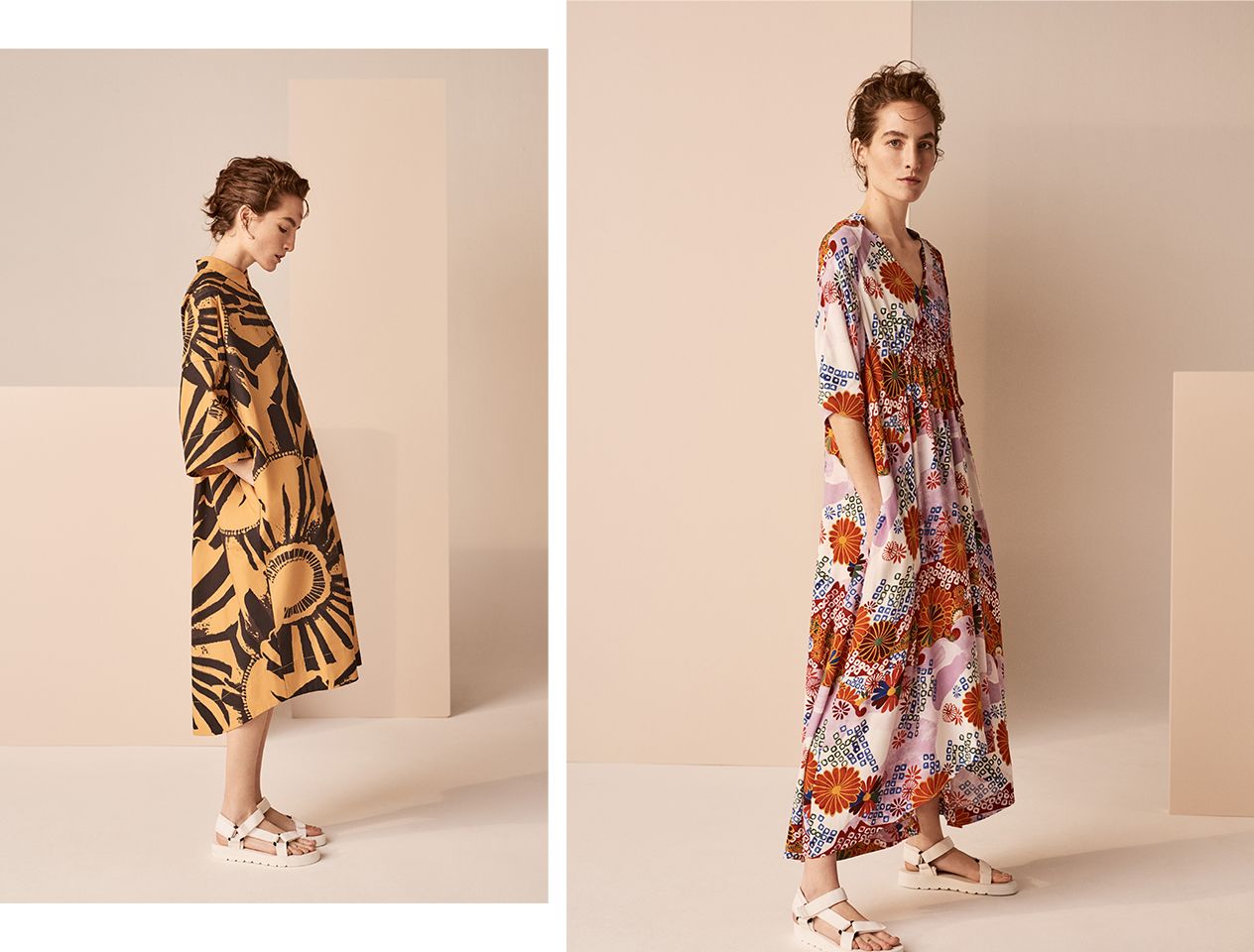 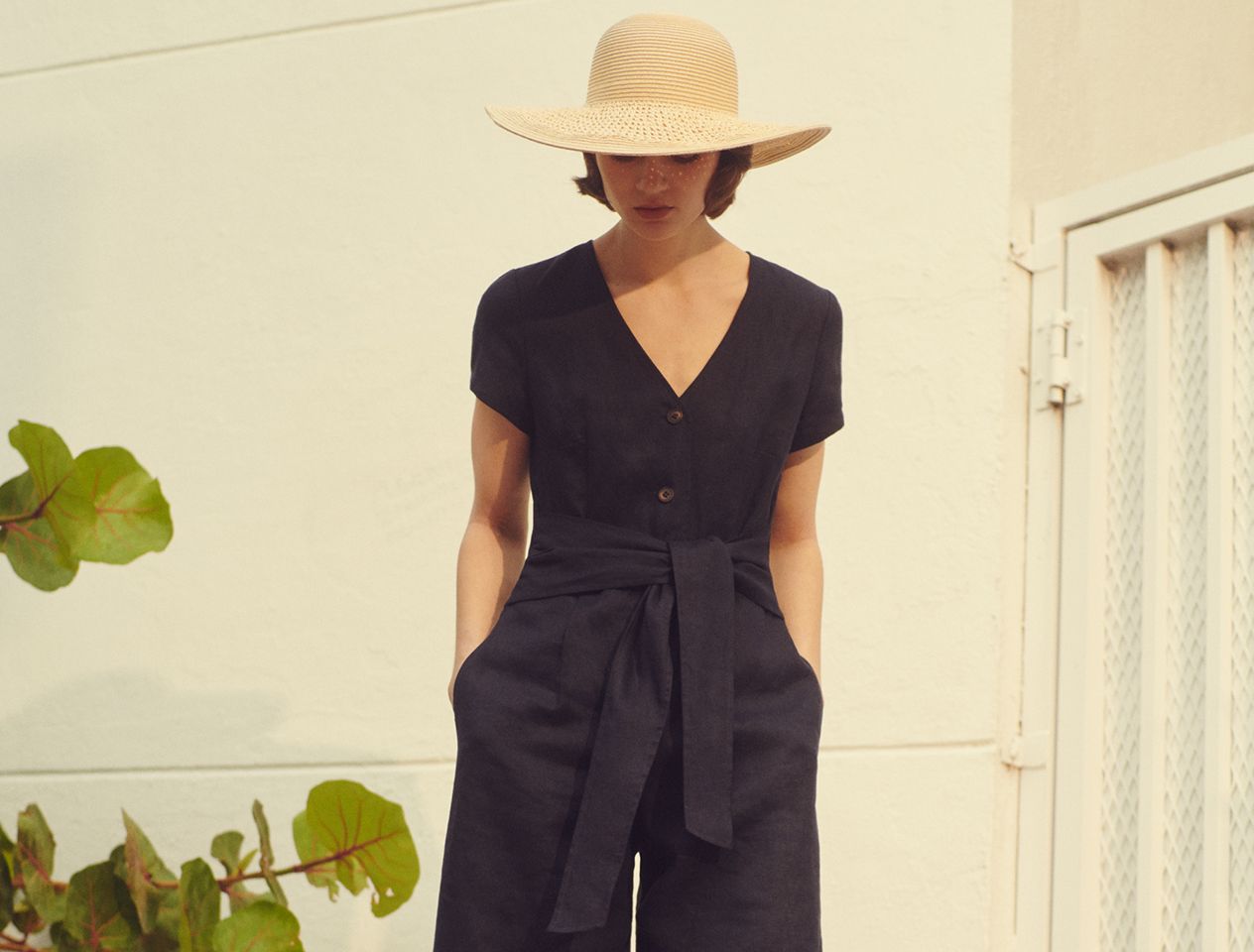