IDESIGN + THE HOME EDIT HAS ELEVATED ORGANISATION TO AN ART FORM. MAKE YOUR SHELVES A RIOT OF COLOUR BEFORE THE RANGE SELLS OUT… AGAIN

Who doesn’t love a clever home decluttering idea? Well, with Instagram followers of over 1.5 million and the likes of Khloe Kardashian, Emma Roberts and Reese Witherspoon among its clients, The Home Edit, certainly has found a colour-coded niche – and that’s one where functionality meets style. Clea Shearer and Joanna Teplin have transformed the world of home organisation from a dreaded chore to something that’s well… visually pleasing and actually surprisingly satisfying.

The duo’s own history is anything but conventional: ‘Before we were organisers, we were just regular people doing average things,’ they explain in their book The Home Edit. ‘Maybe even mediocre people doing less than average things. And we didn’t start out as organisers. We didn’t even start out wanting to create this company together in the first place. In fact, we’d never even met before.’

A mutal friend, Leah, introduced them to each other – Clea and Joanna had just both moved to Nashville, both with kids and each having plans of starting their own organising company. As Leah says in the book, ‘I certainly didn’t expect their [first] lunch to turn into four hours discussing ideas for worldwide organising domination. And the rest is history!’

For Clea and Joanna, would-be adapters of their approach to home organising need to ask some quite deep questions before they start. ‘Figuring out why you feel compelled to bring order to your home is just as important as knowing how to do it,’ they explain. And the benefits are pretty impressive, saving time, money and even sanity, while providing closure and instilling a sense of calm.

Clea and Joanna recommend starting with an edit. ‘It doesn’t matter if we’re organising a closet, playroom or refridgerator; our process always begins with a proper edit,’ says Clea. ‘Editing is a crucial part of the methodology that helps you fully assess your space and all the items it needs to accomodate. The first step is to remove everything from the space (and we mean everything). From there, group the items by category and pare them down to only the items you want or need, and purge the rest. With a pared-down supply, it’s easier to decide on a functional system that fits the space and your specific lifestyle.’

“If you are new to organising, start small... and we mean it. The biggest mistake is getting too ambitious without the right tools – it will just leave you overwhelmed”

Talking of fit, The Home Edit and iDESIGN are a natural pairing, with the storage collection only available in the UK at John Lewis & Partners. Clea and Joanna had always been huge fans of iDESIGN products and vice-versa. Anna Timm, international brand marketing manager of iDESIGN, explains: ‘Our team of designers worked with Clea and Joanna to create a product line that is as functional as it is beautiful. New spins on old favorites like divided turntables, crystal clear modular canisters, bins, and of course, labels, are a dream come true.’

The Home Edit is known for its rainbow approach to organising, so once you unpack your new storage baskets and turntables, sort items into them by colour and organise by the spectrum of the rainbow. ‘This is partially a design decision – things in rainbow order are pleasing to the eye – but it’s also an organisational tool. Our brains innately recognise this pattern, making it a natural scheme for making sense of where we put things,’ the pair explain in their book.

Storage bins, from a selection; divided stoage turntables, £22 each; storage drawers, £28 each

‘The easiest way to maintain a space is by following the system on a daily basis,’ says Joanna. ‘If you’ve done it right, you should have a system that works not only for the size of your space and amount of things but the function of that particular space. This means that any upkeep should be minimal and as simple as putting things back where they belong, or what we sometimes refer to as a “mini-edit” every few weeks.’

OK, so you might not have the playroom of Gwyneth – and trust us, it is a thing of beauty – but you can created your own perfectly labelled, rainbow-themed slice of storage heaven, thanks to this exclusive collection. 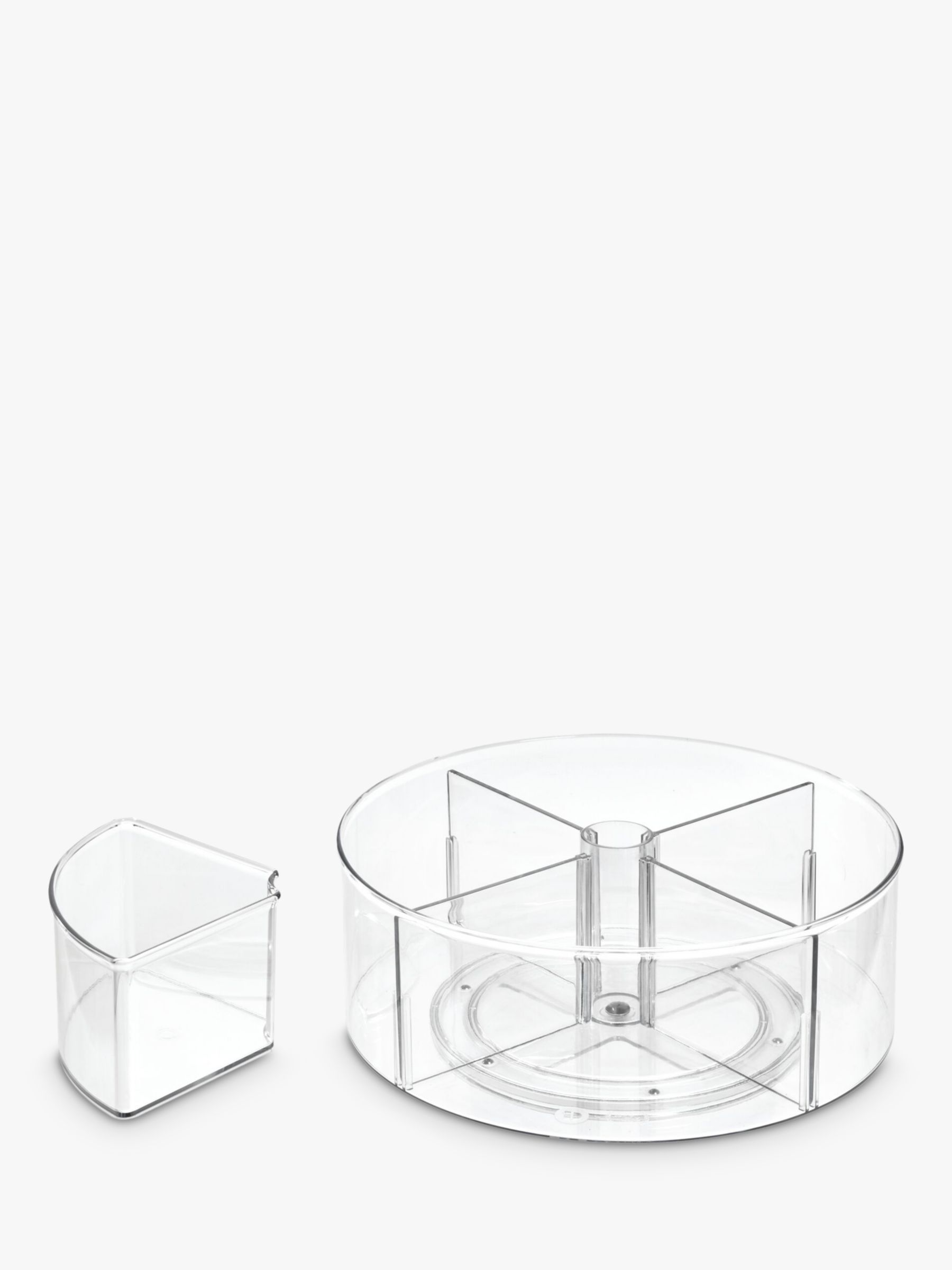 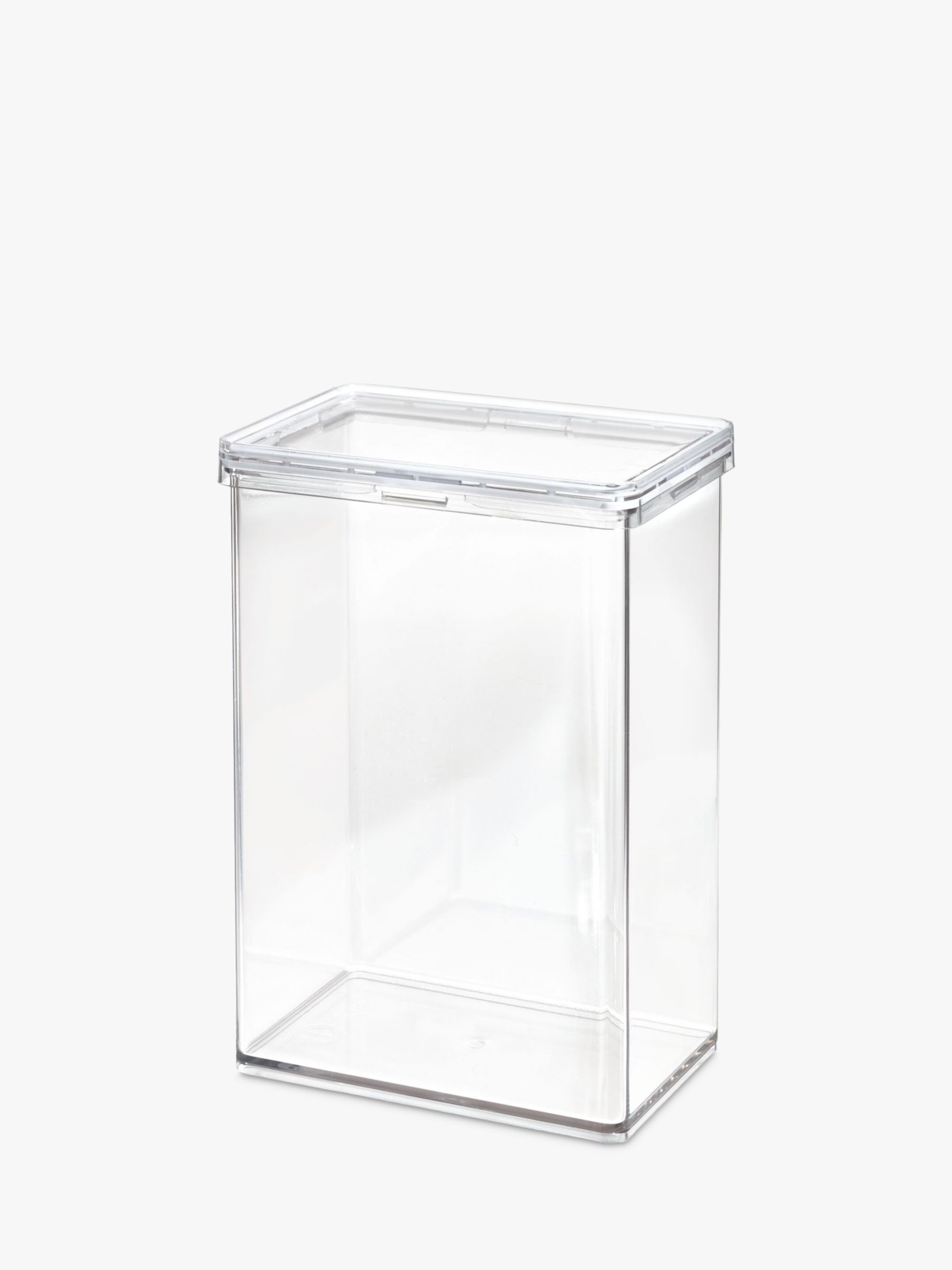 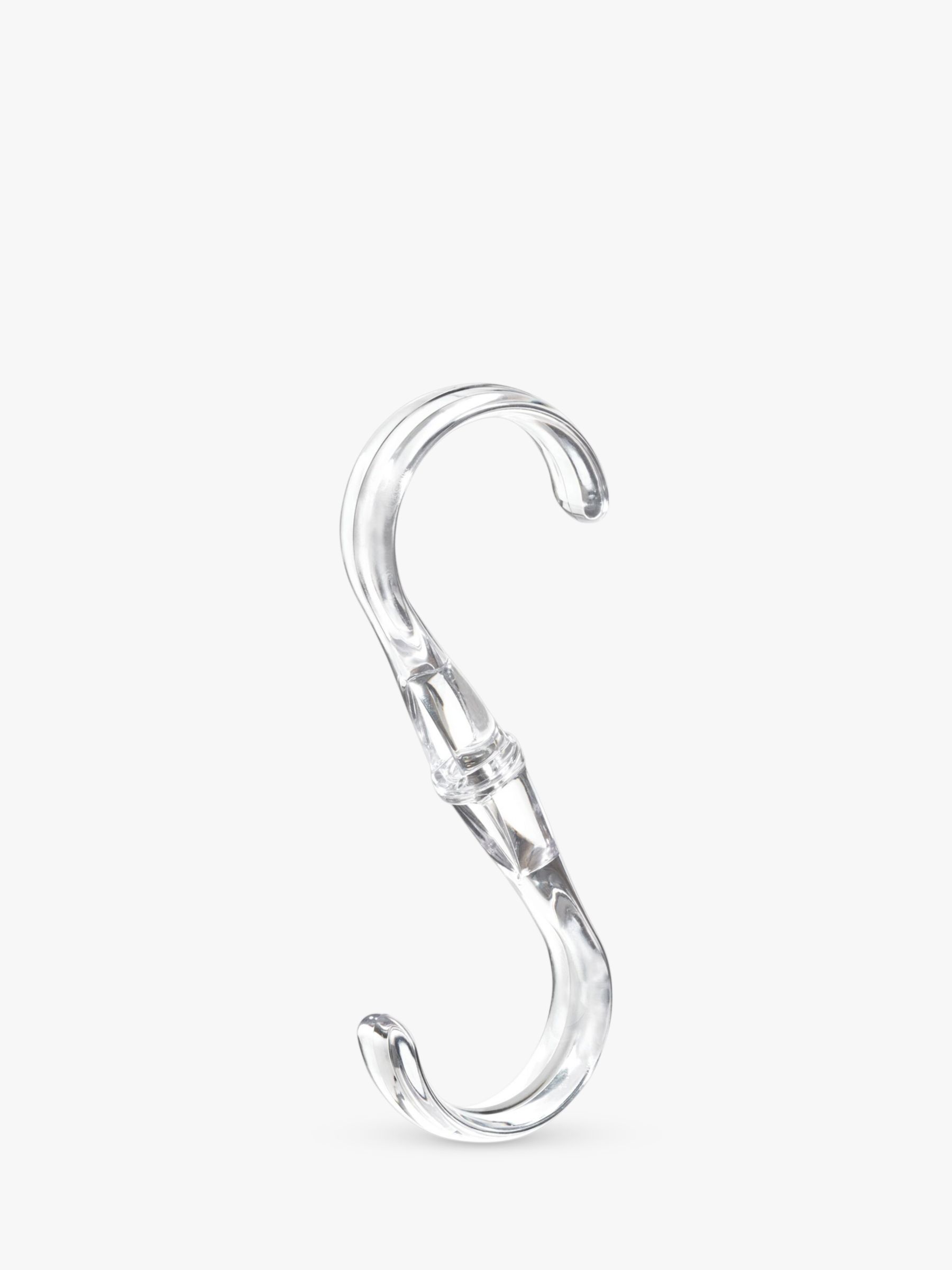 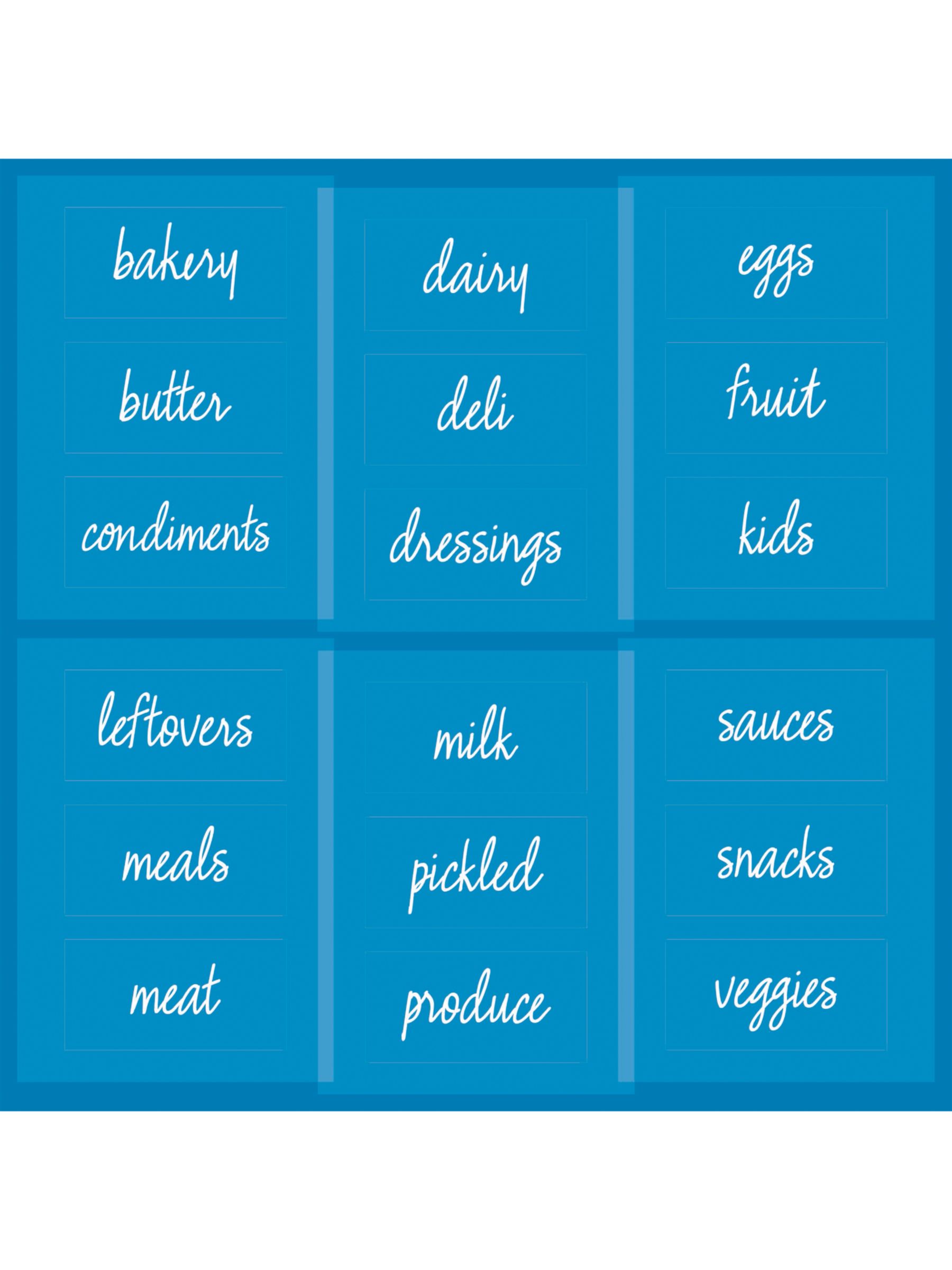 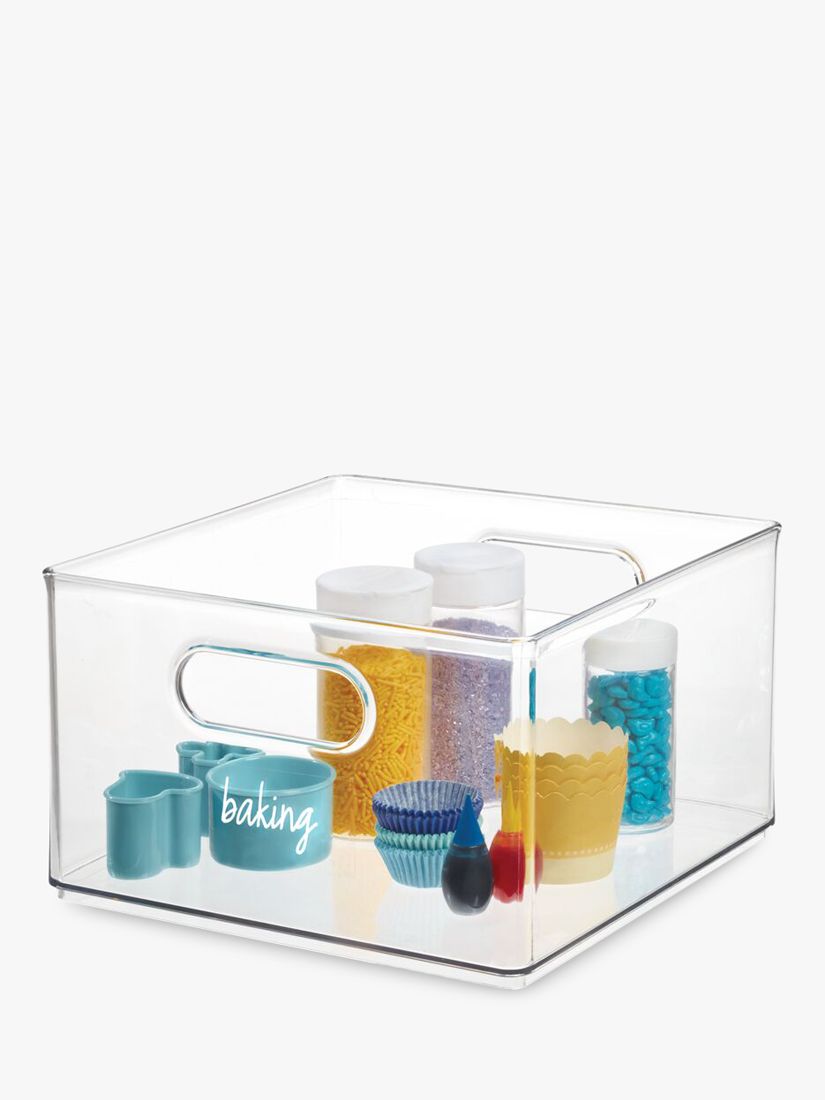 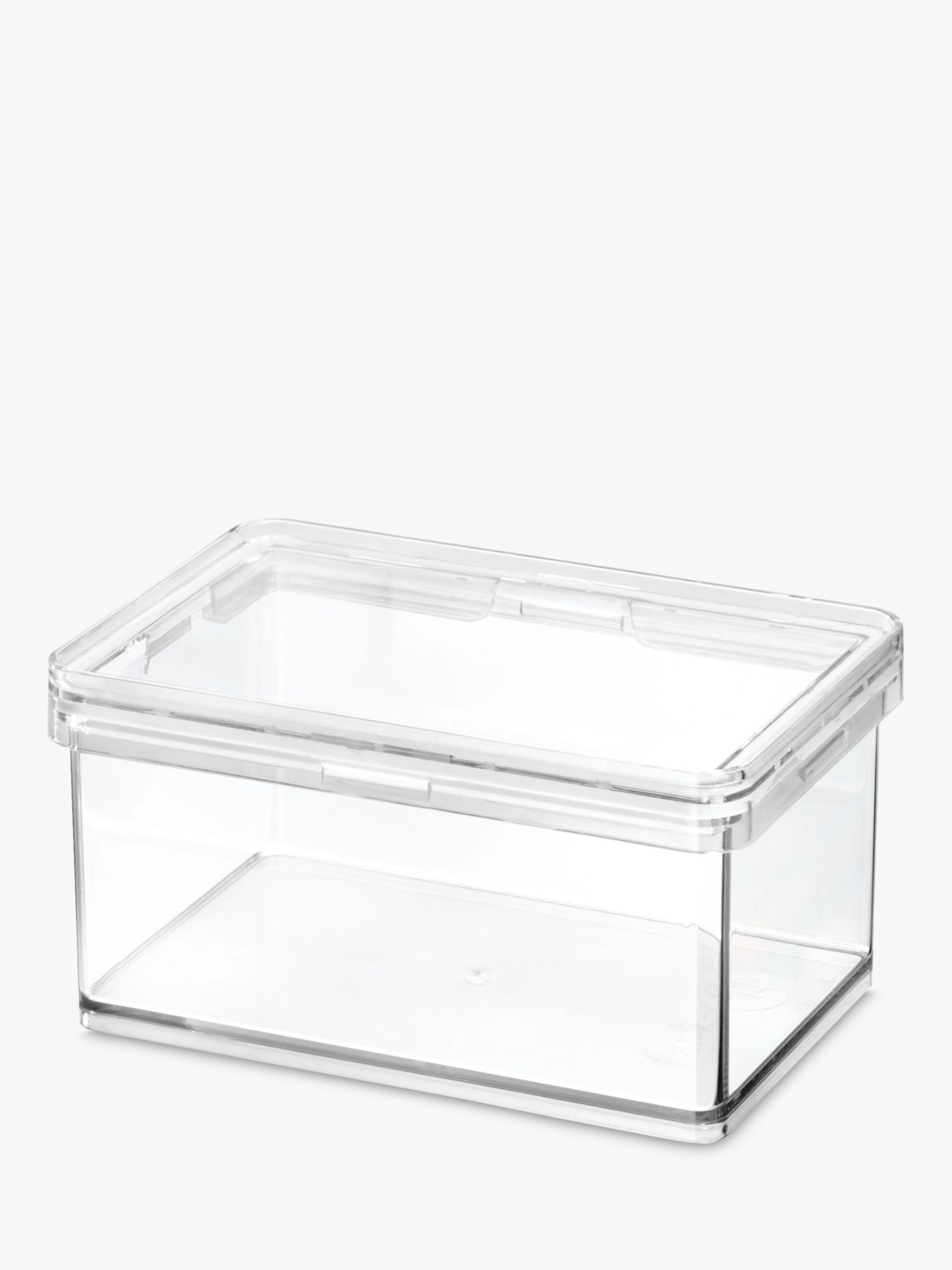 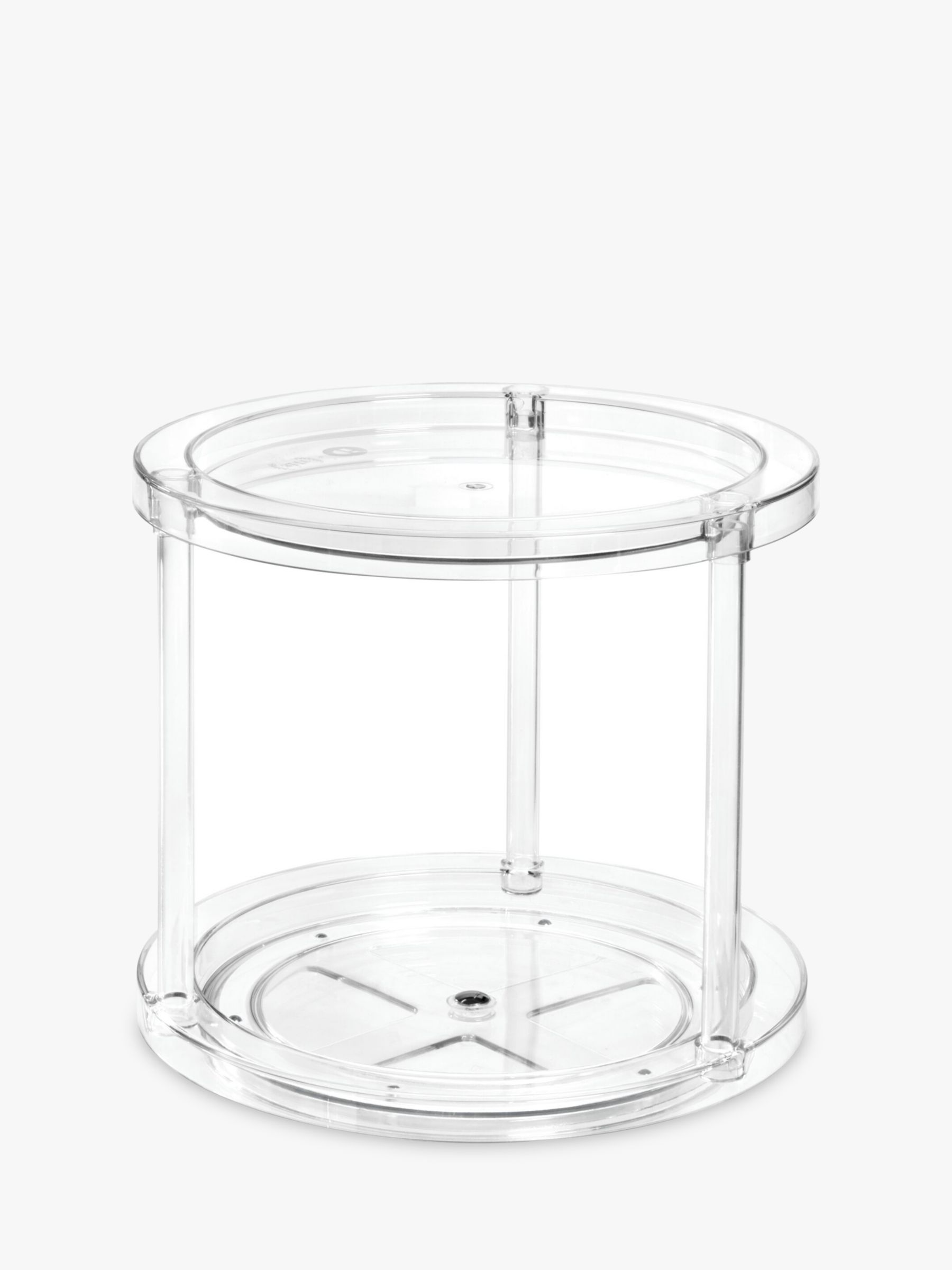 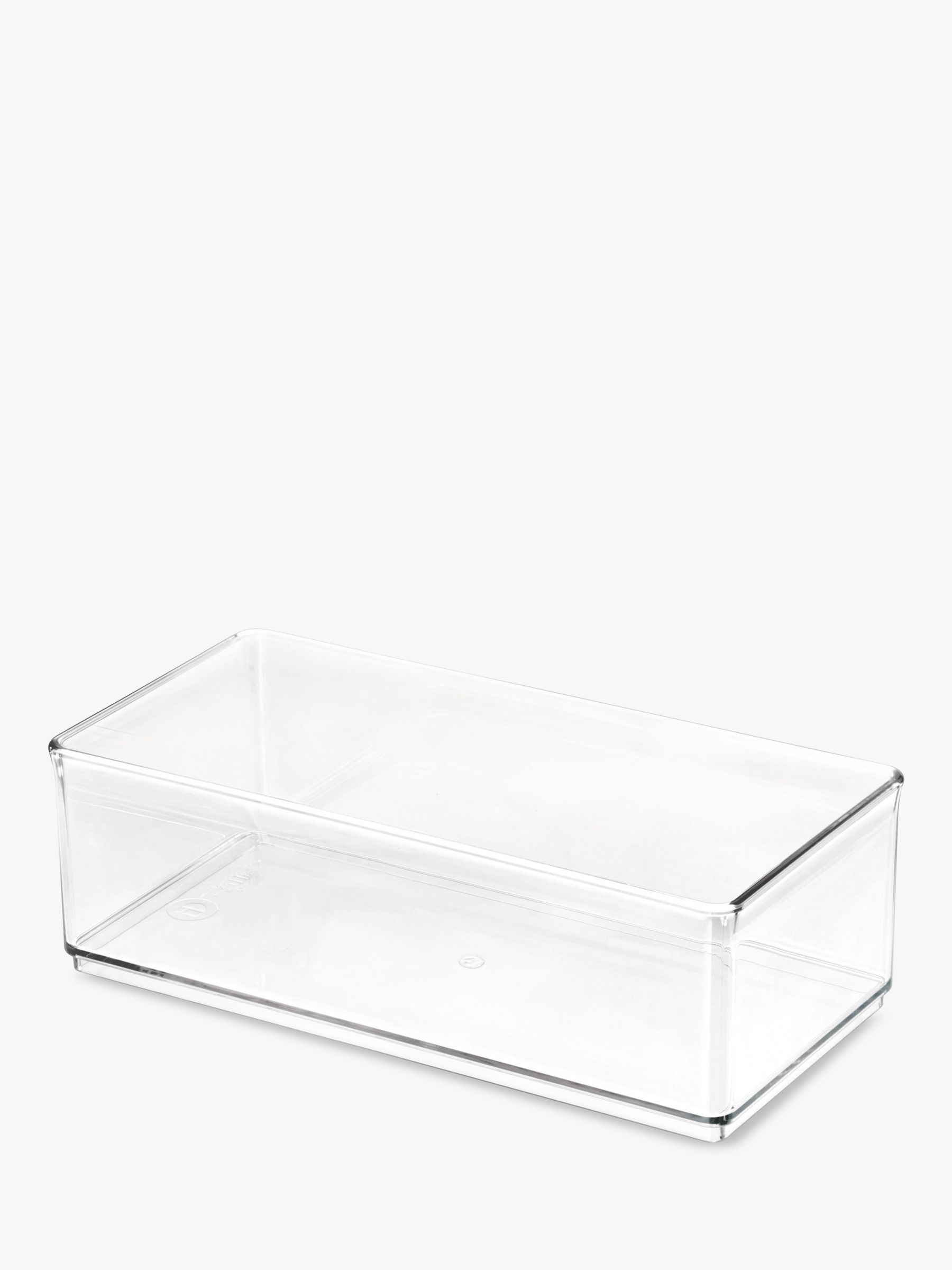 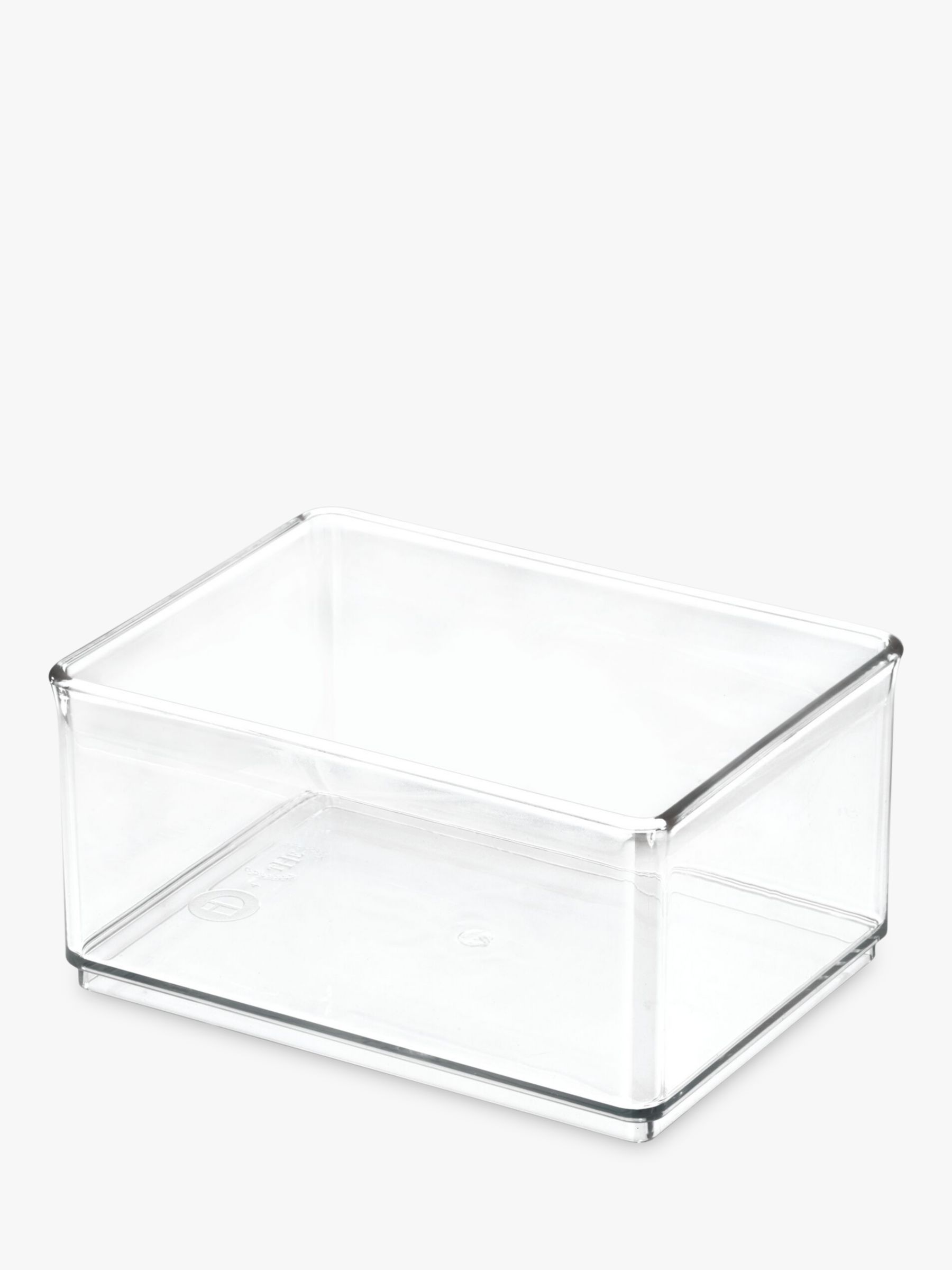 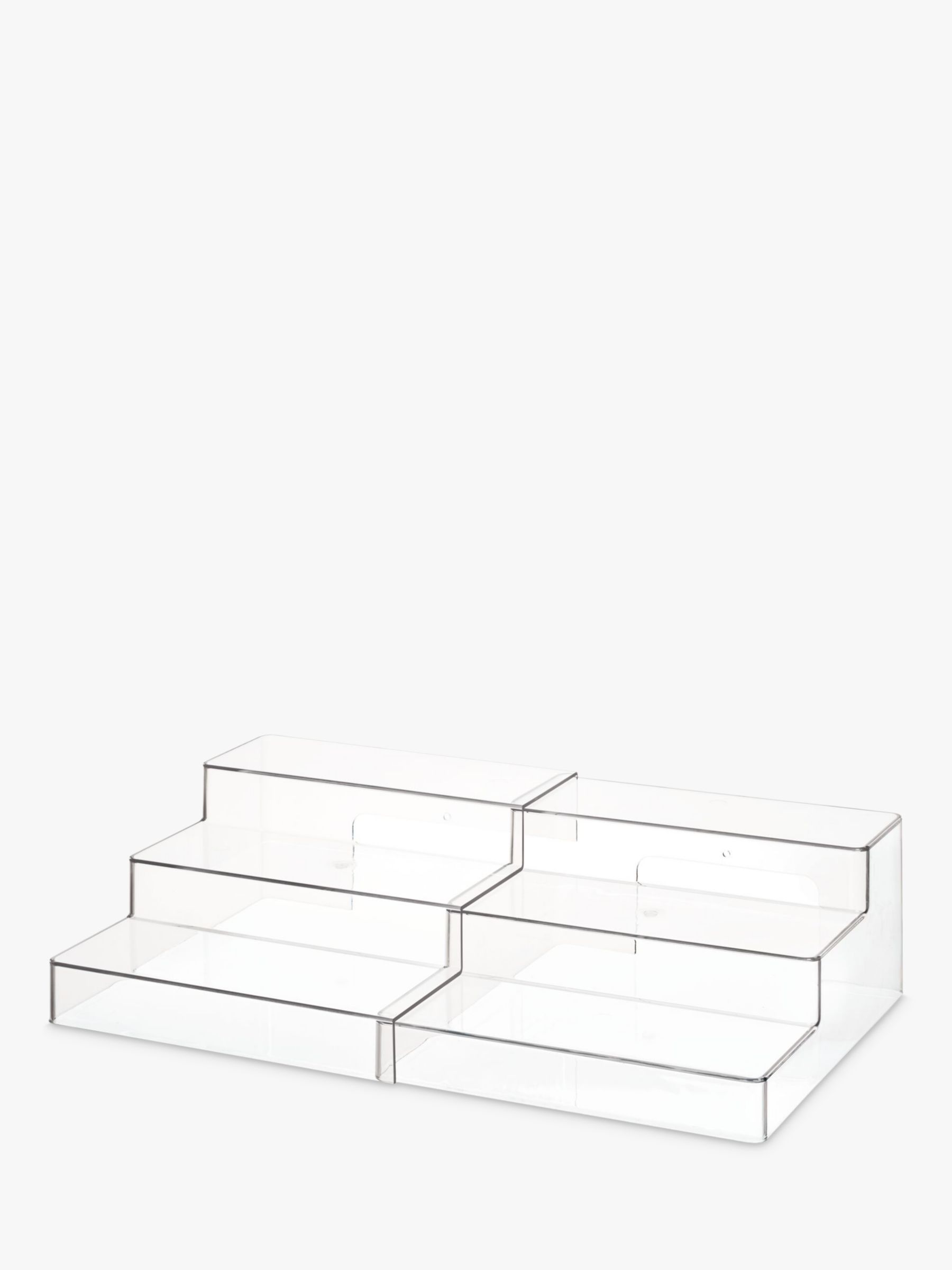 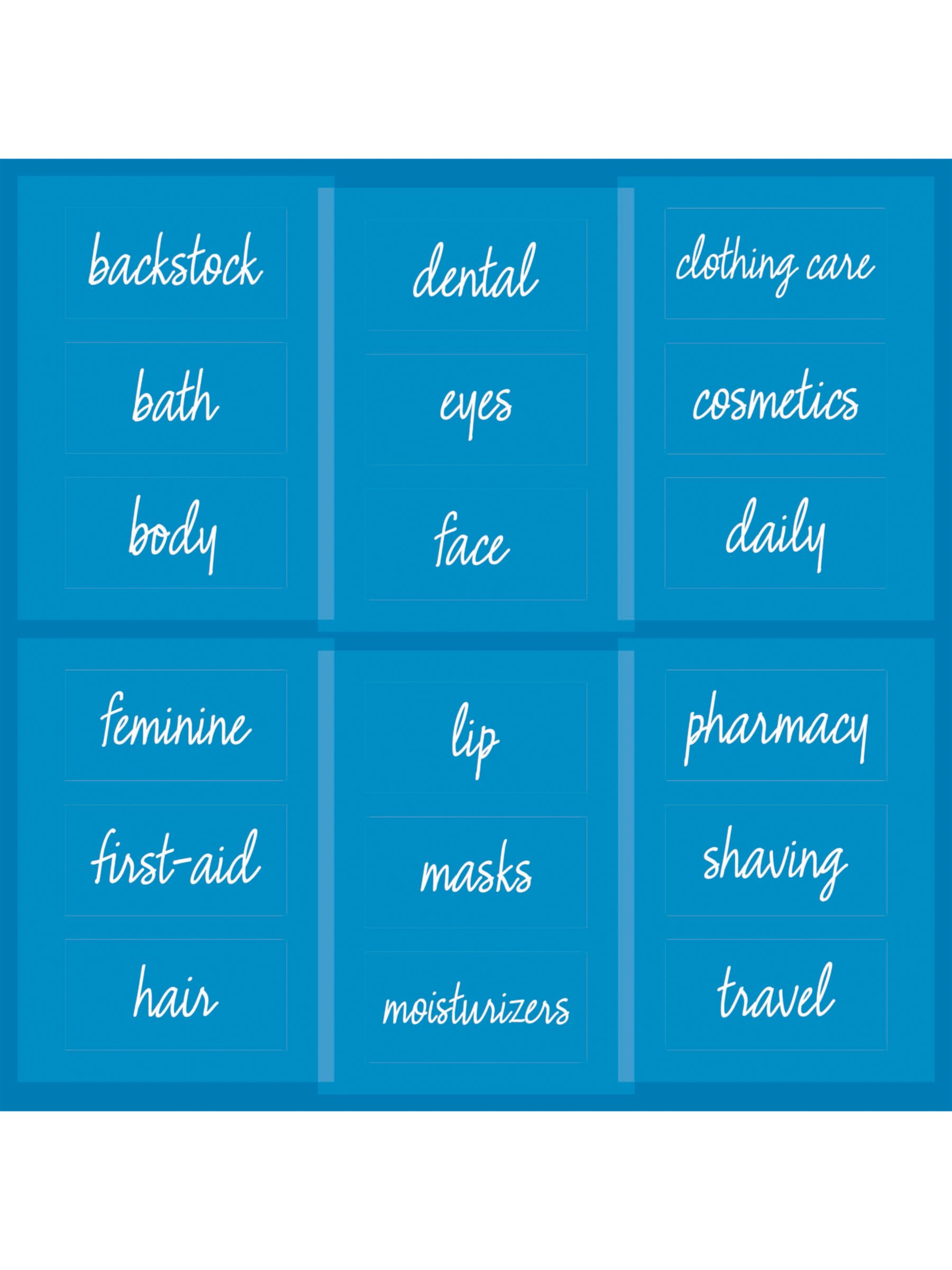 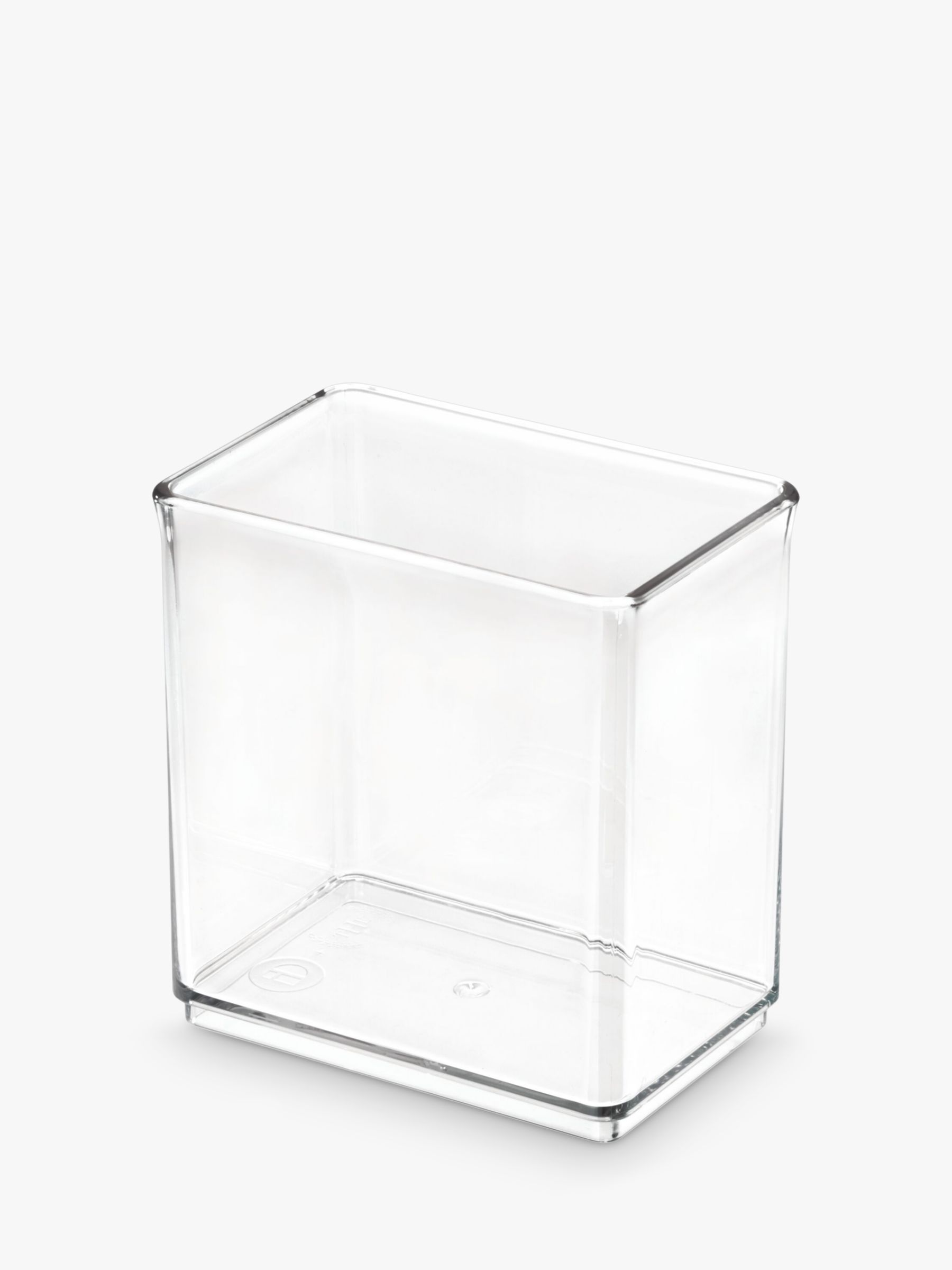 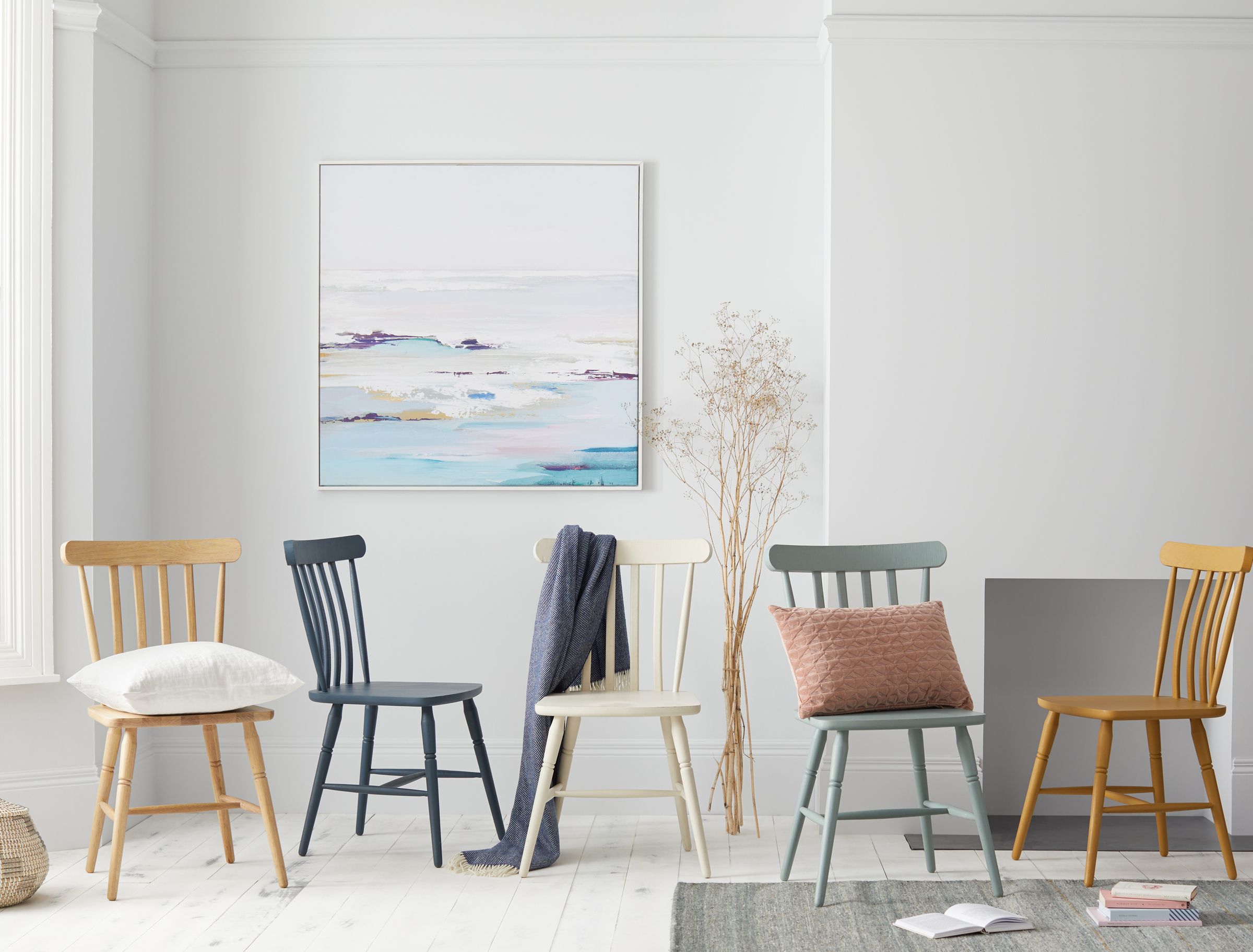 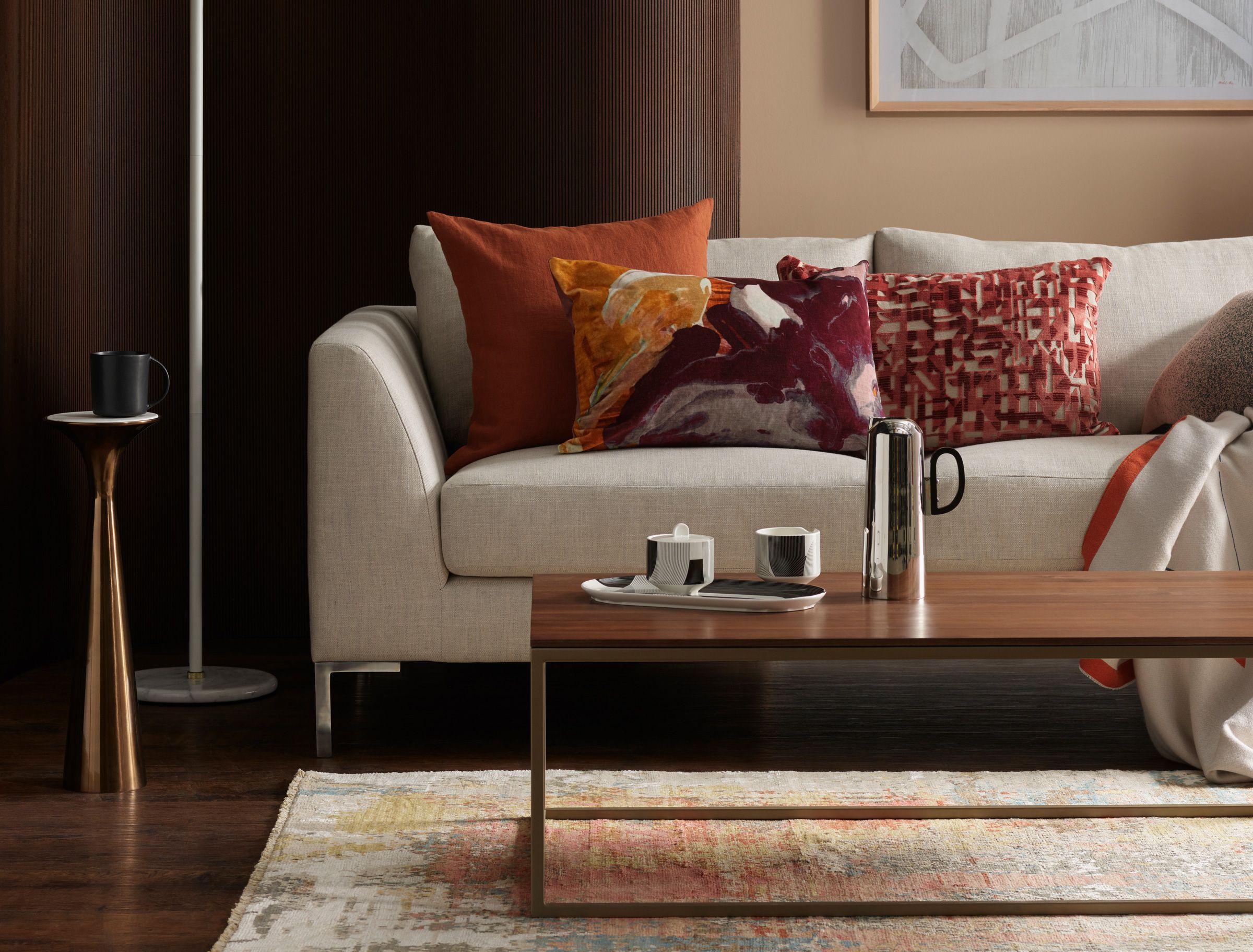 How to work the Urban Luxe trend
Read more 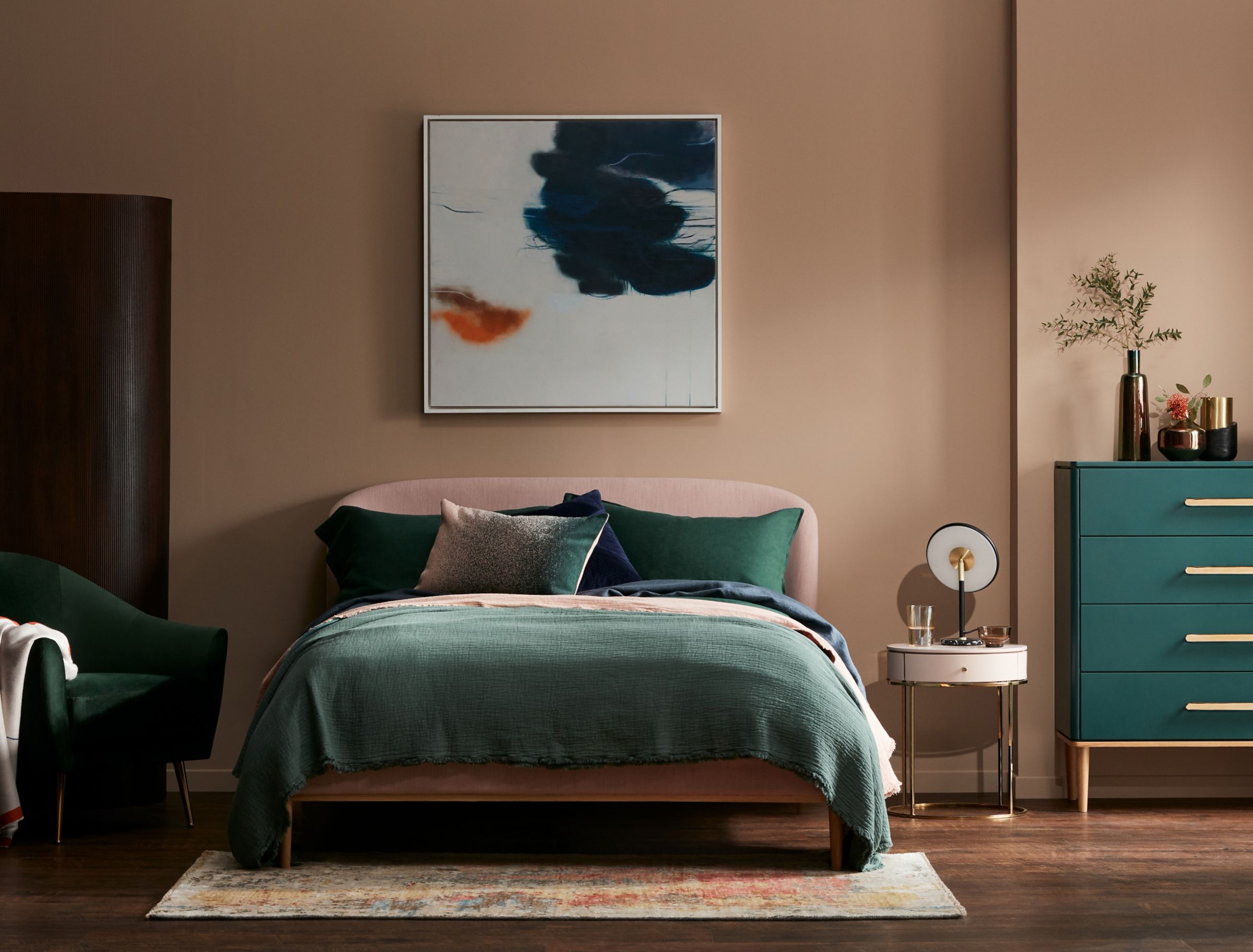