Will a light therapy lamp banish my new year blues?

I look like a ghost, my tax return’s due and it’s always dark outside – at this stage I’ll try anything to improve my mood

January and February are not my favourite time, though I appreciate I’m not alone in this, with more than two million people in the UK thought to suffer from the winter blues.

I do what I can to make the start of the year more bearable – I always take part in RED January, a free, nationwide movement encouraging people to move every day, in any way, to improve mental wellbeing. RED January was created in 2016 by Hannah Beecham after she saw the positive effect physical activity had on her mum, who was recovering from depression, and wanted to spread the word.

In a survey for the charity Mind, 94% of people who took part in outdoor physical activity said it had benefited their mental health. So I get out and I run every damn day in January (and usually continue in February, which is just January but with pancakes) and I also go for a walk most mornings because I work from home and a one-bed flat doesn’t exactly help me rack up the steps.

I try to eat well, and by that I mean I enjoy cooking and like vegetables and right now I also have a lot of Christmas cake and Quality Street (take my toffee pennies, please).

But despite all that, and even as the days allegedly start to get longer, I’m finding the dark nights draining and limiting, and I’m spending a significant amount of time indoors moping. Enter, the Lumie Halo Light Therapy Lamp.

The concept of light therapy dates way back to the start of the previous century and a Nobel-prize-winning Scandi (obvs) physician called Niels Ryberg Finsen, who led pioneering work on the therapeutic and physiological effects of light treatment from artificial sources. The term Seasonal Affective Disorder (SAD) came later, in the 1980s, courtesy of psychiatrist Norman Rosenthal, who noticed a downwards shift in his mood after moving to New York from balmy South Africa.

Fast-forward to 2023 and I don’t have full-blown SAD but I would like my days to feel less bleak. Evidence over the effectiveness of light therapy is mixed but some studies have shown it’s particularly effective if you use it first thing.

Which lamp to choose

I didn’t want a hulking great ugly lamp taking up space in my aforementioned one-bed flat, so I chose the Halo, which gives off a funkier vibe than the average and doesn’t need to be hidden when not in use. It sits on my desk by the sofa and has a clever ambient light setting that doubles up as a magic glow-giver for Zoom meetings. About that…

Is it more than just a SAD Lamp?

The Halo has three light settings depending on time and need. The day mode mimics mood-boosting sunlight by using warm white and cool white LEDs, and you swipe the Lumie logo to make it more or less bright. Evening mode is more like a sunset… stay with me here. Using only the warm LED for illumination and reducing the blue-light content, it gives enough yellow light to read by but you can still dim it when you need to wind down for bed.

And finally, the bonus backlight feature. Hello, my flattering friend. I use this on top of the day mode when I’m dialling into a meeting. It makes me look less grey and that just makes me feel better – call me shallow, I don’t care because I am bathed in bronze. Switch on this soft glow with a double tap on the top of the outer ring.

The metrics that matter
The hero I needI CBA with makeup when I WFH, but I do have to see my face on-screen occasionally and the backlight here makes me look and feel awake. I hoped this lamp would help with mornings, but I’m also loving it to read by in the evening, without having to put the big light on. No one likes the big light.
Value for moneyTriple figures for a light? OK, this is not a cheap impulse buy. But I didn’t want something ugly staring at me all day and half the evening, I wanted a nice lamp with benefits, and this delivers on that. Plus, it sorta goes with my cushions, you know?
Lasting powerYou can’t replace the LEDs which gave me a whack of green guilt, but Lumie say these lights can last up to 20,000 hours which feels like… a lot? It’s more than two years even if I had the lamp on 24/7, and I very much don’t. This lamp will see me out, is what I’m saying.

Will it make me feel better?

It has certainly improved my life. Until I can sit outside a cafe/restaurant/pub, bare-armed, pink-cheeked, soaking up some of that sweet vitamin D again, I will sit by my Lumie Halo lamp and bask in its coppery glow – eating a strawberry cream. 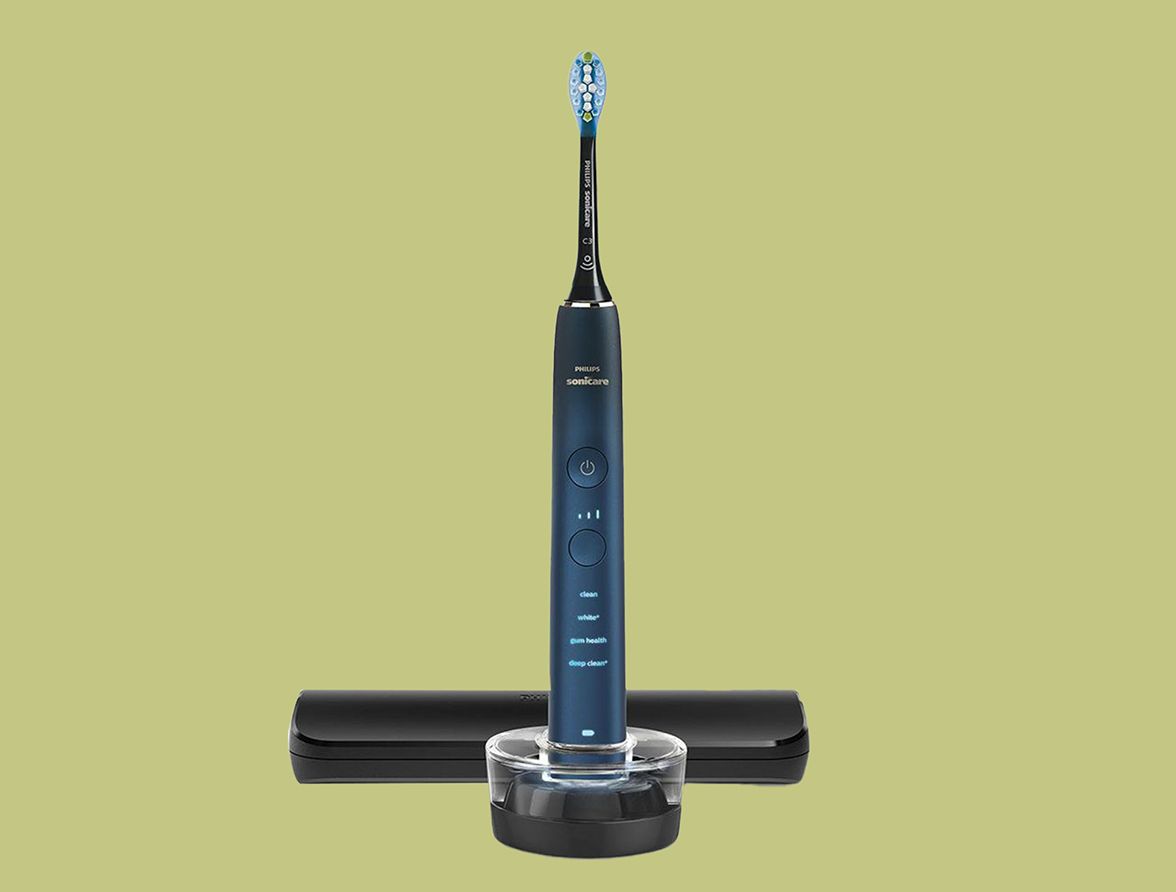 Will an electric toothbrush whiten your teeth?
Read more 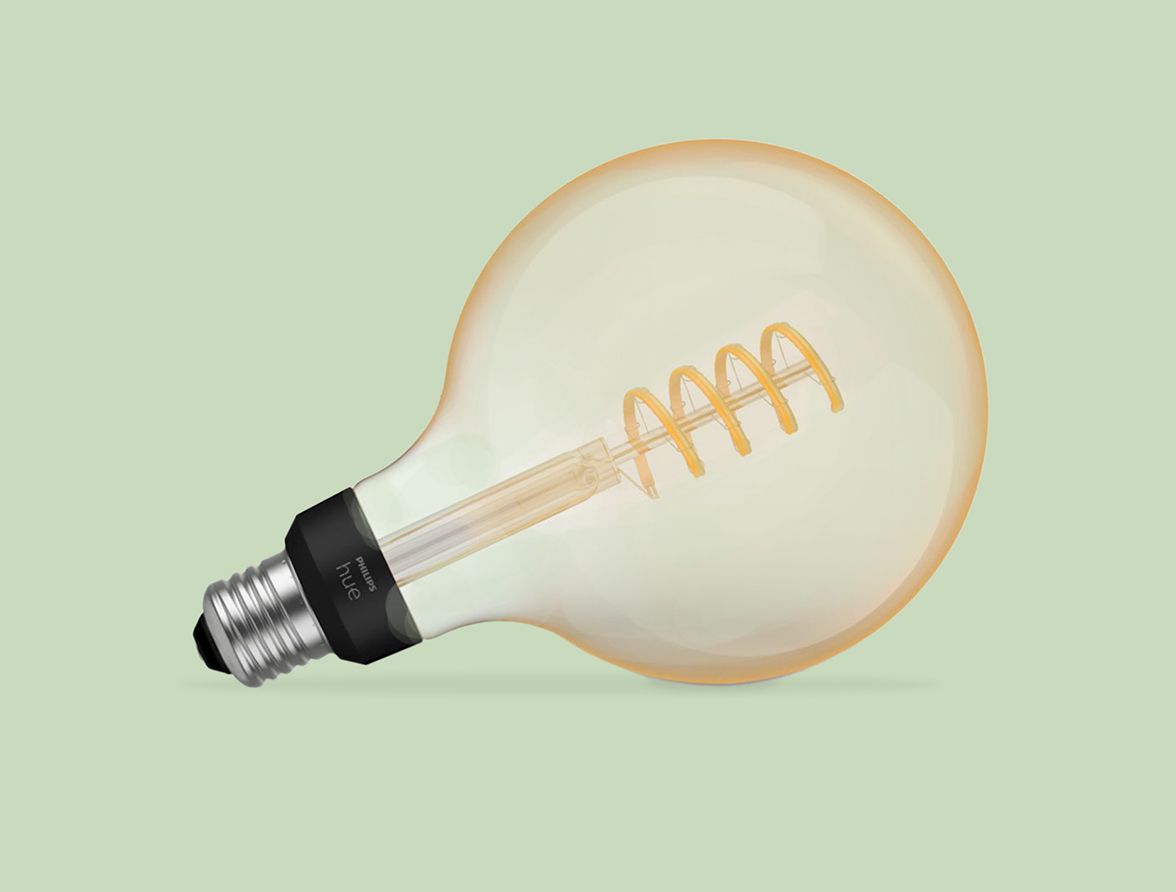 Why every home can benefit from a smart bulb
Read more 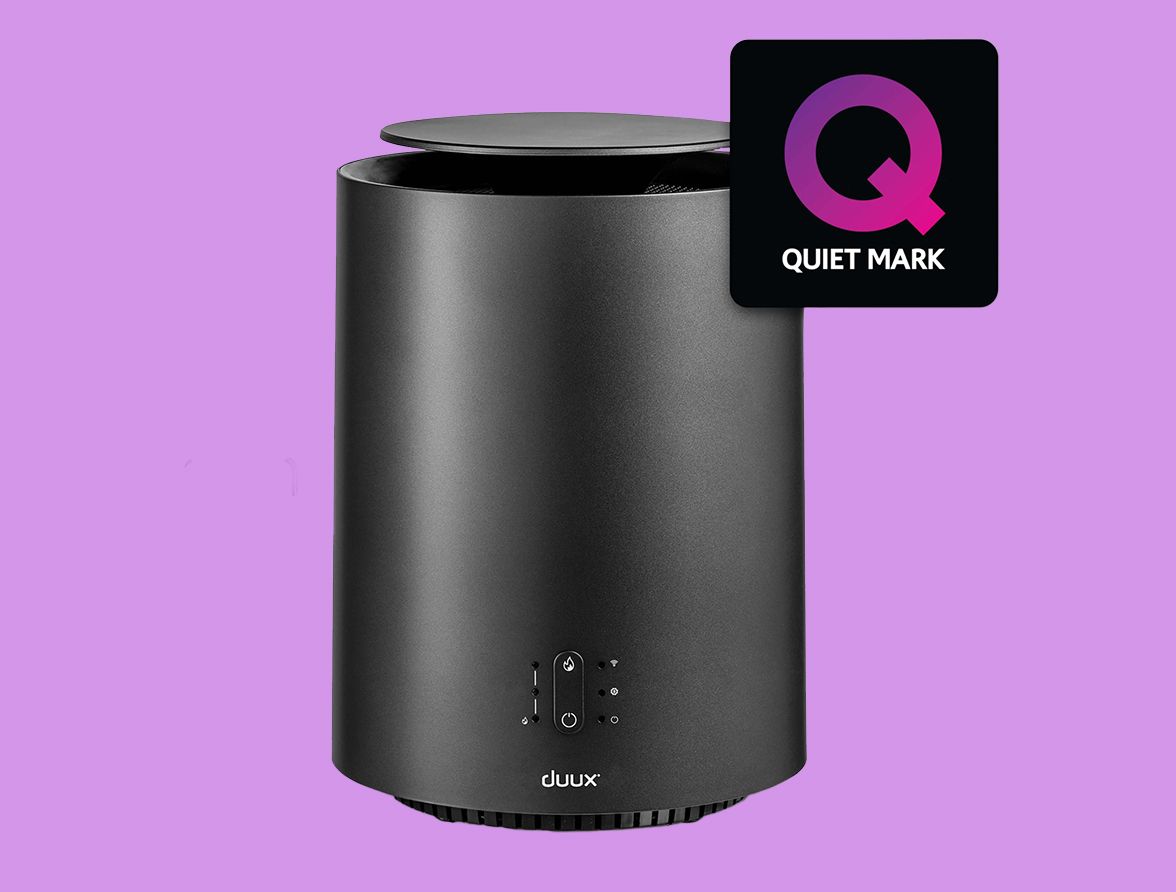