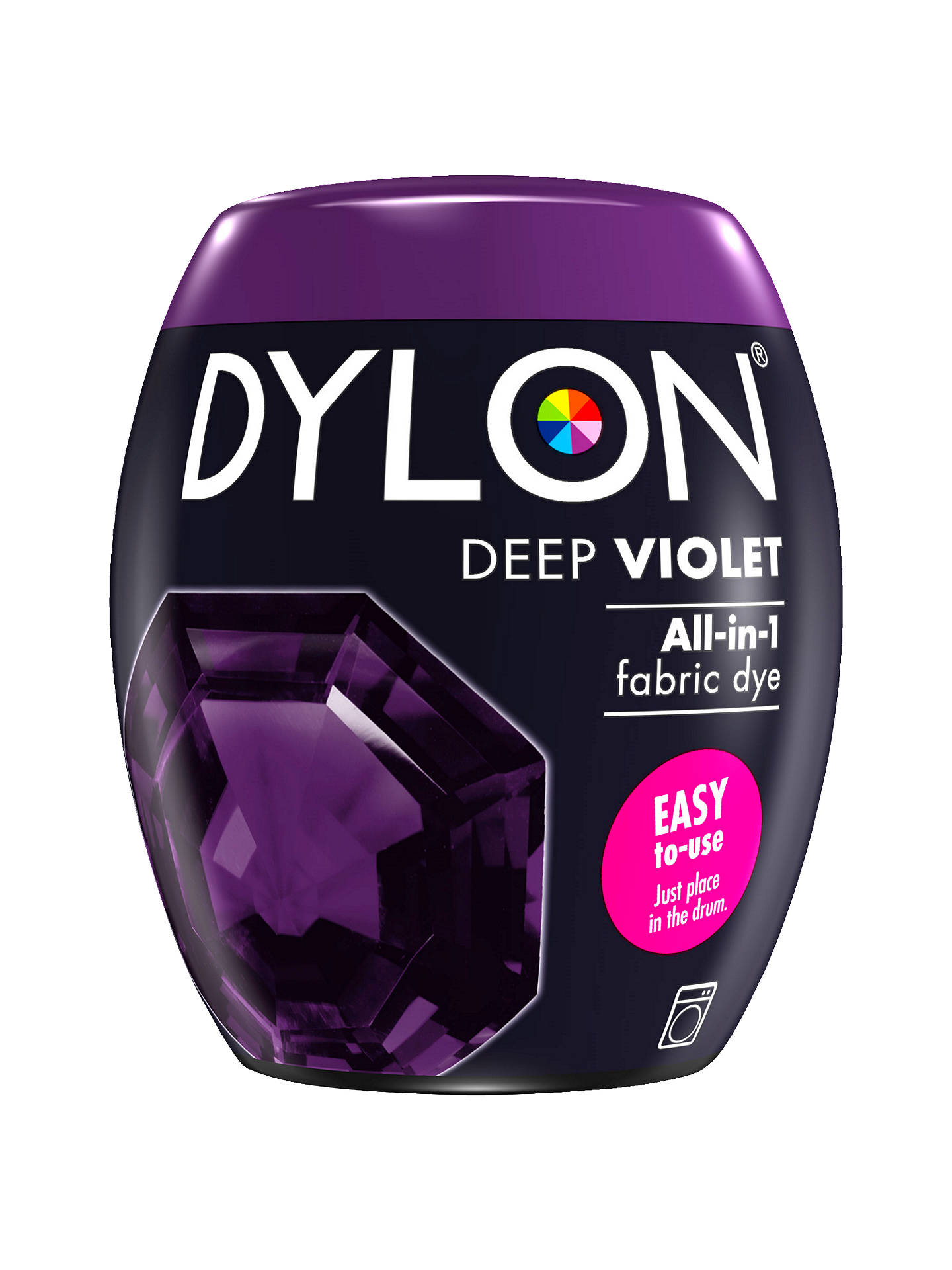 Update a dress, renew faded denim or change the colour of your bath towels - with Dylon Dyes refreshing your clothes and accessories has never been easier.

Perfect for both home and fashion projects, the Dylon dye is simple to use and produces fantastic results which will remain permanent.

This pack contains everything you'll need to get started on your first project including 350g of dye and salt which opens up the pores of fabric allowing the dye to be properly absorbed.

In 1946 DYLON – ‘Dyes of London’ – was founded by two young entrepreneurs, Luca Purbeck and Peter Samuel who began selling colourful dyes from a garage in central London. From those humble beginnings DYLON went on to thrive in ‘make-do & mend’ post war Britain making fabric dyes to brighten up the homes, wardrobes and spirits of families across the country. The company continued to grow throughout the rock and roll years of the 1950s and over the next few decades DYLON went global, selling coloured dyes to over 70 countries around the world. More from Dylon