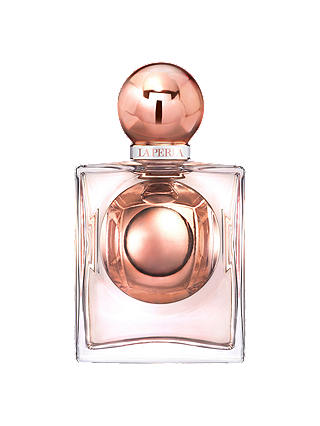 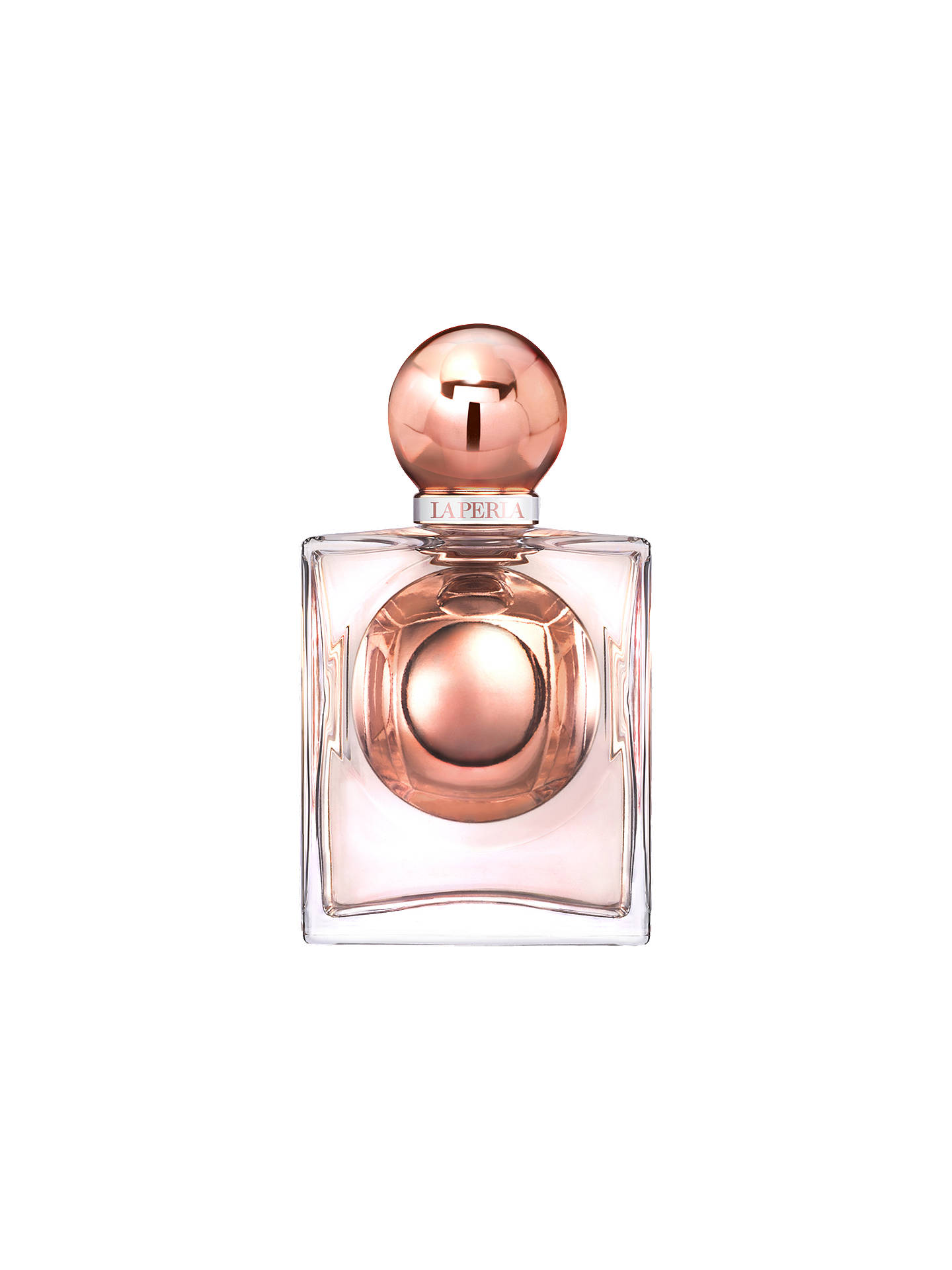 La Perla fragrance comes full circle back into a Pearl - a timeless jewel whose luster and beauty fascinated Ada, the founder of the brand. A nod to the birth of Venus - the Goddess of love and beauty, who came out of the sea in a shell.

La Mia Perla is the embodiment of beauty, seduction and femininity - a woman who finds and owns her sensuality.

A sophisticated, elegant and sensual fragrance with a smooth, warm luminosity and creaminess, it innovates and sets apart from other fragrances as a solar oriental: a new and evolving fragrance category.

The fascinating story of La Perla began in a lingerie atelier in Bologna, with Ada Masotti – an artisan trained in the tradition of handcrafted Italian corsetry, which dates back centuries, offering custom-fitted corsets for wealthy women. But why La Perla (‘the pearl’)? Because every creation that Ada presented to her clients was showcased in a case lined in red velvet, as if it were a jewel.

Today, La Perla is also known for swimwear – and for bridal wear, a natural progression for a company with such long links with lace craftsmanship. (To celebrate its 50th anniversary in 2004, La Perla put together a collection made with the airiest Valenciennes lace, produced on the 19th Century looms of Calais, once the centre of the lace-making world.) At the new flagship boutique on Bond Street, luxury lingerie has been taken to a new dimension – with a new made-to-measure service, offering lingerie created from macramé-woven gold thread, even hand-embroidered with the wearer’s initials.

If you say ‘La Perla‘ many of us will nowadays immediately think of exquisite fragrances, too. In 1986, La Perla Parfum – the very first La Perla fragrance – was created, to express the essence of La Perla‘s seductive, luxurious signature through a contemporary chypre scent, with spicy roses, amber, benzoin. As perfume blogger The Non-Blonde commented, ‘It doesn’t really flirt, because there’s no need. A sideways glance is all it takes to mesmerise and draw others in…’ None other than Pierre Dinand – the most celebrated bottle designer in the perfume universe – was enlisted, to create a bottle with a sensuously curving shape that perfectly captured the spirit of La Perla.