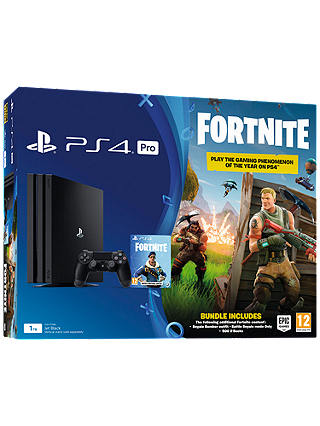 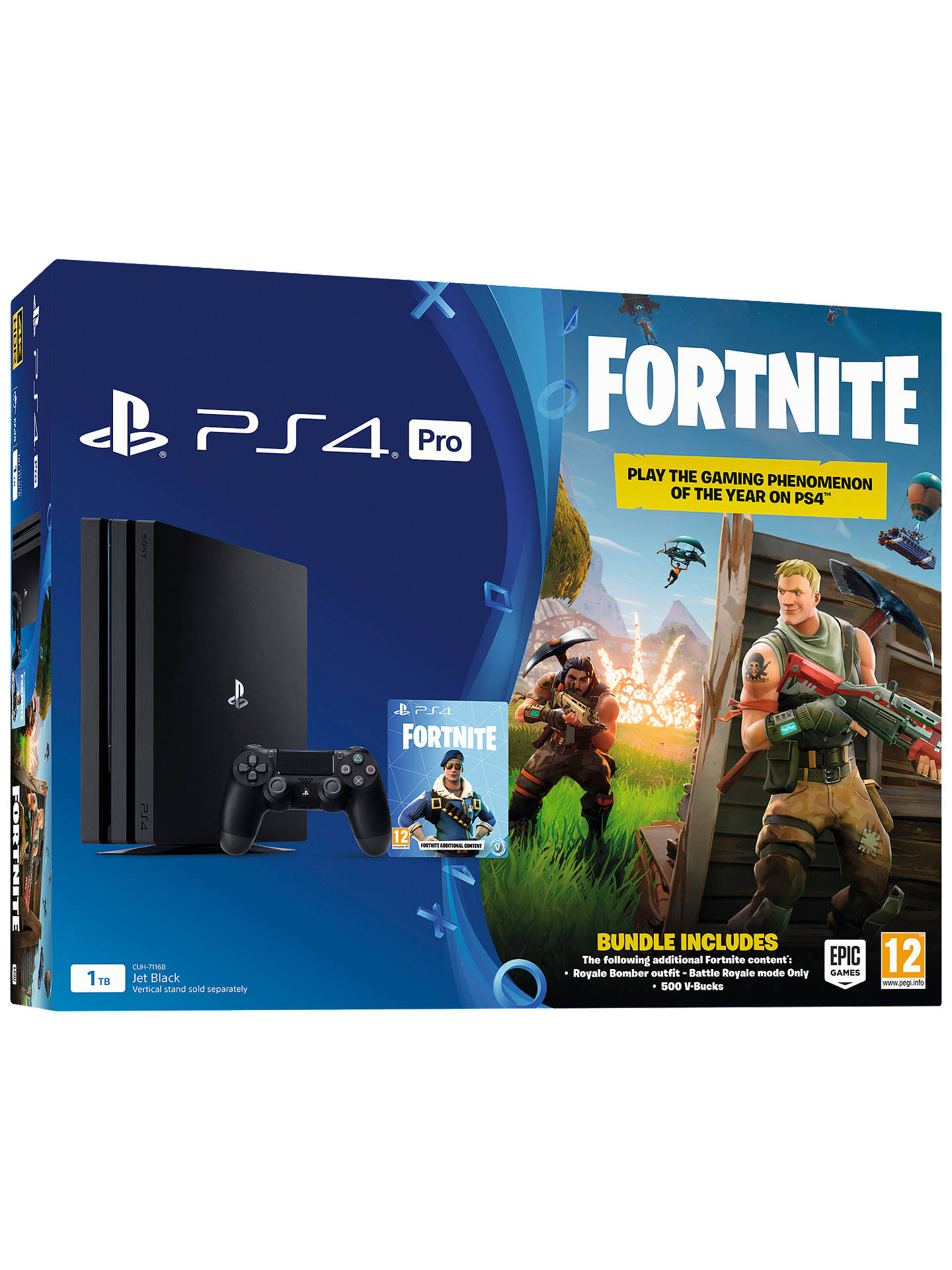 PS4 Pro Console
Injecting extra richness, the PS4 Pro console will heighten your gaming experience thanks to its advanced processor and increase in graphics to enable highly detailed, upscaled 4K/HDR gameplay and Ultra-HD media streaming. Like the updated PS4, the Pro comes with the remastered DualShock 4 controller.

Powerful hardware
The PS4 Pro system is centred around a powerful custom chip that contains eight x86-64 cores and 8GB of ultra-fast GDDR5 unified system memory for speed and strength. The GPU has surged up to 4.2 TFLOP to accommodate the new 4K functionality.

Smart ports on board
In addition to the standard ports, the Pro features a few that will aid advanced gaming. For example, it's fitted with an HDMI 2.0 port to let it output at 4K resolutions. Even more interesting is that it's built with an extra USB 3.0 port, which is perfect for linking a PlayStation VR.

No restrictions
PS4 Pro is compatible with every PS4 game, so there’s no need to start a new collection.


Fortnite
Fortnight, a cartoonish, co-op, sandbox survival game that’s a cross between Minecraft and Left 4 Dead is set on contemporary Earth, where 98% of the population has vanished. Just when you think things can’t get worse, zombie-like creatures have started plummeting from the sky. There’s only one thing for it – get creative and start shooting!

Build fortifications, construct weapons and set traps – these tricks will help you survive and defeat the waves of enemy creatures.