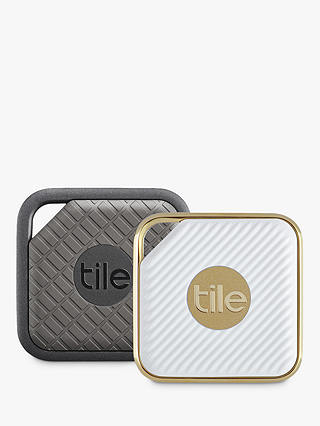 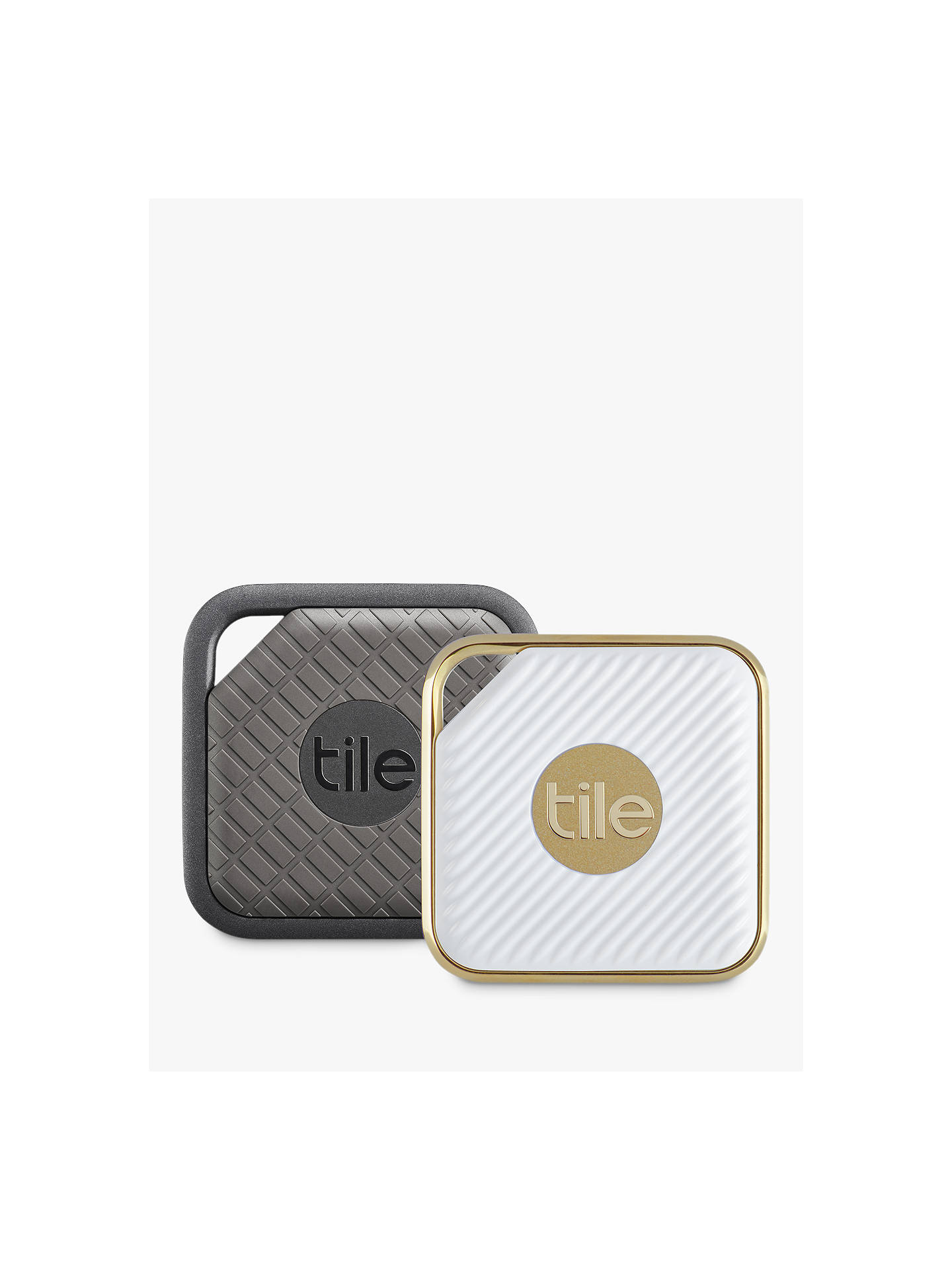 Best of both worlds - this combo pack contains 1 Tile Sport & 1 Tile Style, so you can attach one to your house keys and the other to your bike. Both models are designed to find your keys, gym bag or any other item up to 200 feet using your smartphone, tablet or smartwatch. You can also use it to locate your lost smart devices.

New and improved design
These trackers are waterproof up to 1.5 meters deep for 60 minutes, offering absolute protection from spills and the occasional rain shower. They're twice as loud as previous models and hav an improved proximity meter to make locating your lost items easier.

How the tile works

Use Tile to Find Your Phone
On those days you can't find your phone you can use the Tile to locate it. Just press your Tile twice to make your phone ring (even if it's on silent) as long as it's within 200-foot Bluetooth range.

Durable design
The Tile is built to last around 1 year is water resistant (IP68) to prevent it from damaging when caught in the rain or drops in water (up to 1.5m for 60 mins).