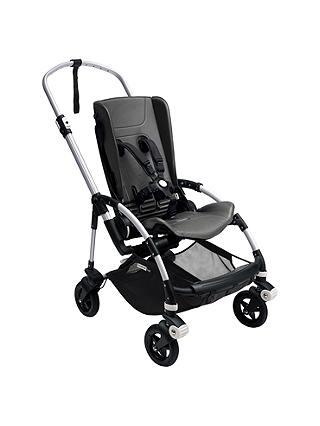 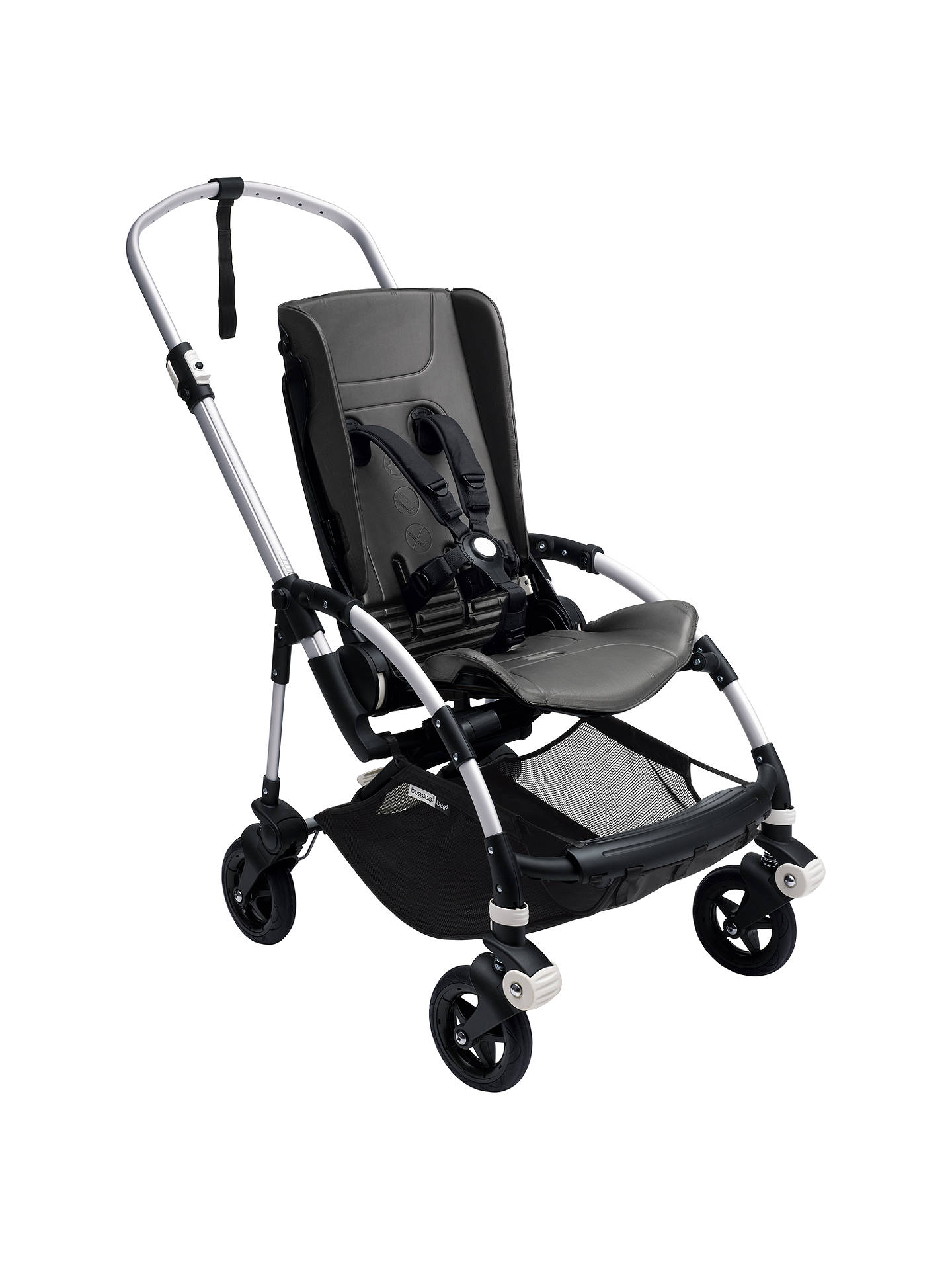 Introducing the new Bee5 from Bugaboo, a pushchair designed specifically for parents who live life on the go. This compact, light Bugaboo Bee5 is a smart choice for urban adventurers with a newborn or toddler.

All about keeping the parent in mind, this pushchair offers full customisation, allowing you to interchange a new fabric seat, base and handlebar. John Lewis have worked with Bugaboo to offer you lots of mix and match options to ensure you choose your style and pick a pushchair just for you, from buying all-in-one to purchasing your items separately.

This manoeuvrable stroller has smooth steering and four-wheel suspension. Your child can enjoy the ride from the comfort of their padded seat. The one hand, one piece fold makes it easy and takes up less space, making this pushchair ideal for at home or when out and about. The reversible comfort seat comes in parent facing or facing world and can be used from newborn when used with carrycot or baby cocoon.

Please note: This is just one component of the Bugaboo Bee 5 range. See below on how to purchase the full pushchair:

How to buy the complete Bugaboo Bee 5:

Indicates key features of a buggy or pram

Indicates the size of the buggy or pram