With so many new features and specs, choosing the mobile phone for you can feel like a challenge. We’ve put together a buying guide to help you make the right choice.

And when you buy in store, our Tech Support team can help you set up your new device.

If you’re choosing a smartphone, chances are you’ll be picking between the two most predominant operating systems (OS) on the market: iOS and Android.

Here’s how they measure up.

iOS
iOS is Apple’s own operating system, with regular updates, a recognisable layout and easy navigation. This OS features a top-of-the-range camera, fingerprint-accessed security and an App Store that hosts 2.2 million apps. Video messaging service FaceTime (a video messaging service) and iMessage (texts sent between iPhones via a WiFi or mobile data connection) are pre-integrated and the system syncs seamlessly with Apple Mac.

Android
Most of the other big brands use Android OS. This system has plenty of customisation, works with smartphones at every price point and is linked with all Google’s main tools, including Gmail and Hangouts. You can choose from 2.8 million apps (with many of them free) in the Google Play Store.

When it comes to your smartphone screen, size really does matter.

Our mobile phone screens range in size from under 4 inches to over 6 inches. 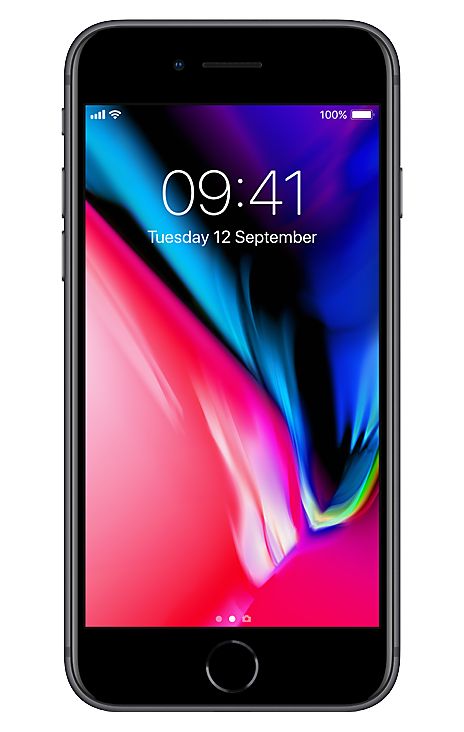 4K video recording
This is the highest quality of video recording that you’ll find in a smartphone, but these videos will take up more storage space than standard ones.

Camera
Most smartphones feature multiple cameras: typically two on the rear for landscape and action shots, and two on the front for selfies. Look for higher pixels for a clear photo, HD mode and image stabilisation.

GPS
Smartphones use a global positioning system to determine your location, which can then be used by map apps to give you directions and show you nearby places of interest.

Storage
Storage is vital in a smartphone, to store all your apps, music and photos. 8-16GB will store basic files, photos and apps. New models now feature high capacity storage - 64GB, followed by 256GB, up to 512GB and will comfortably hold films and a collection of music and games. Look for a memory card slot to add extra capacity. Remember, both iOS and Android offer cloud-based storage too.

Cases
Choose a case from our wide range of designs to protect your phone from daily wear and tear.

Chargers, cables & adapters
Keep an extra charger to hand so you’re never caught without battery life. Universal cords and adapters work with a range of devices.

Screen protectors
These lay over your phone’s screen to protect it from scratches and cracks.

Power banks
These handy accessories keep your phone’s battery topped up when you’re on the go. 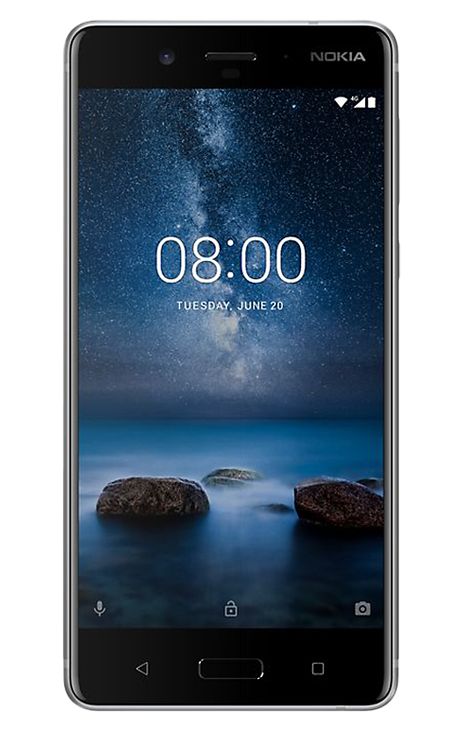