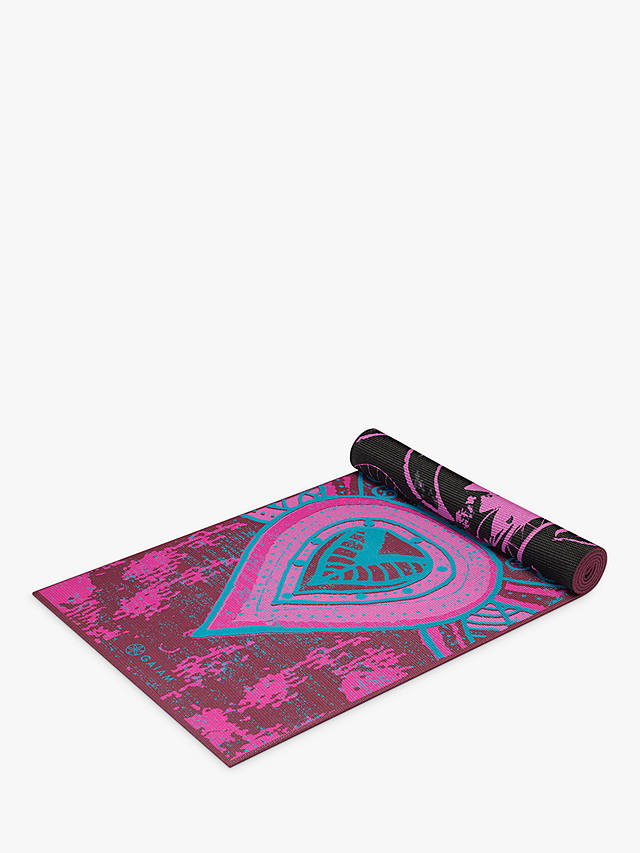 Made for comfort, this lightweight mat features a light tack non-slip surface and a reversible design with a different pattern on each side.

The 5mm thickness provides extra cushioning for comfort and safety.