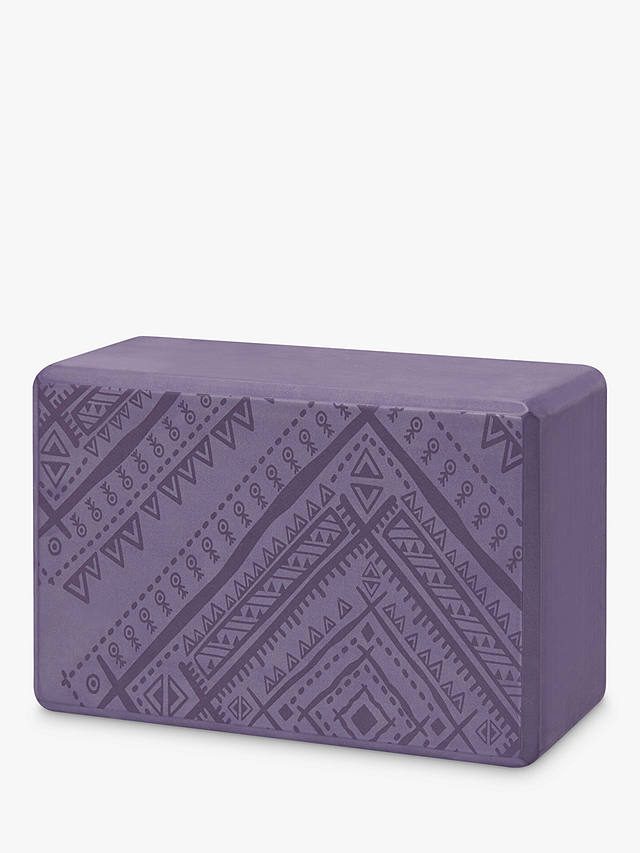 Yoga’s go-to prop to lift and lengthen your reach now comes in prints! Gaiam's Printed Yoga Block is lightweight yet stable, with bevelled edges for easy gripping and a fun design to add extra style to your poses. Whether under your hands, feet, or even your seat, our sturdy foam block offers height and support where you need it most.