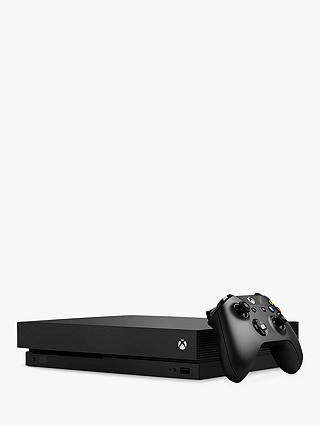 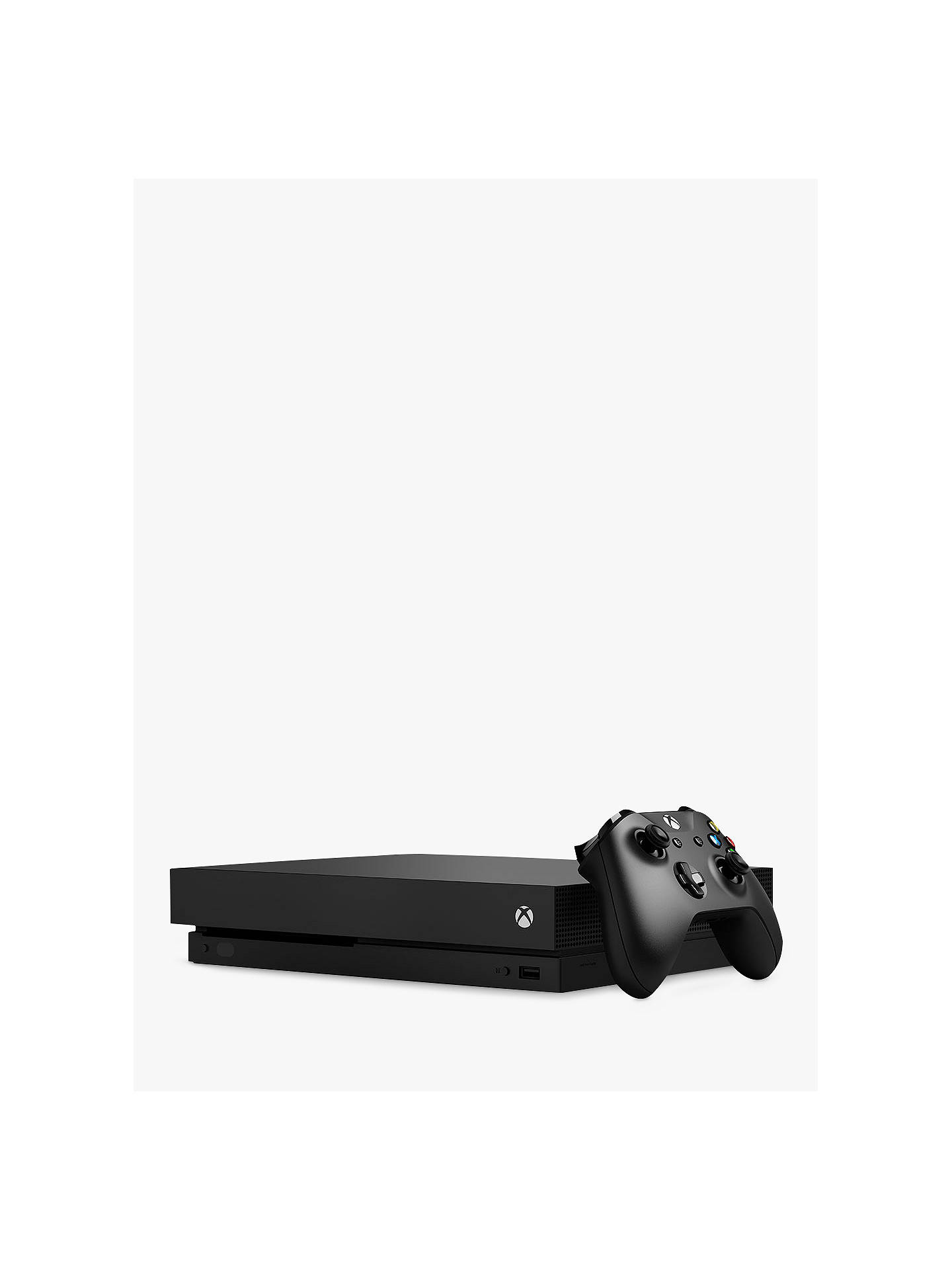 With 40% more power than the Xbox’s previous incarnation, Xbox One X is now the world’s most powerful console. Plug the Xbox One X into your 4K Ultra HD television and experience immersive true 4K gaming in its full glory, rather than settling for upscaled graphics. Blockbuster titles load quickly, run smoothly and look fantastic – even if you game via a 1080p screen.