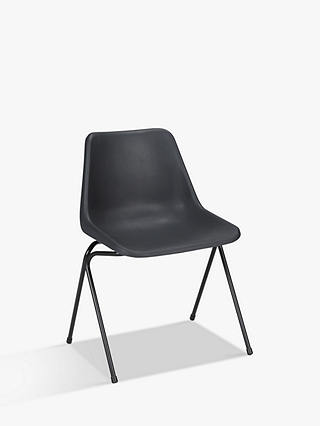 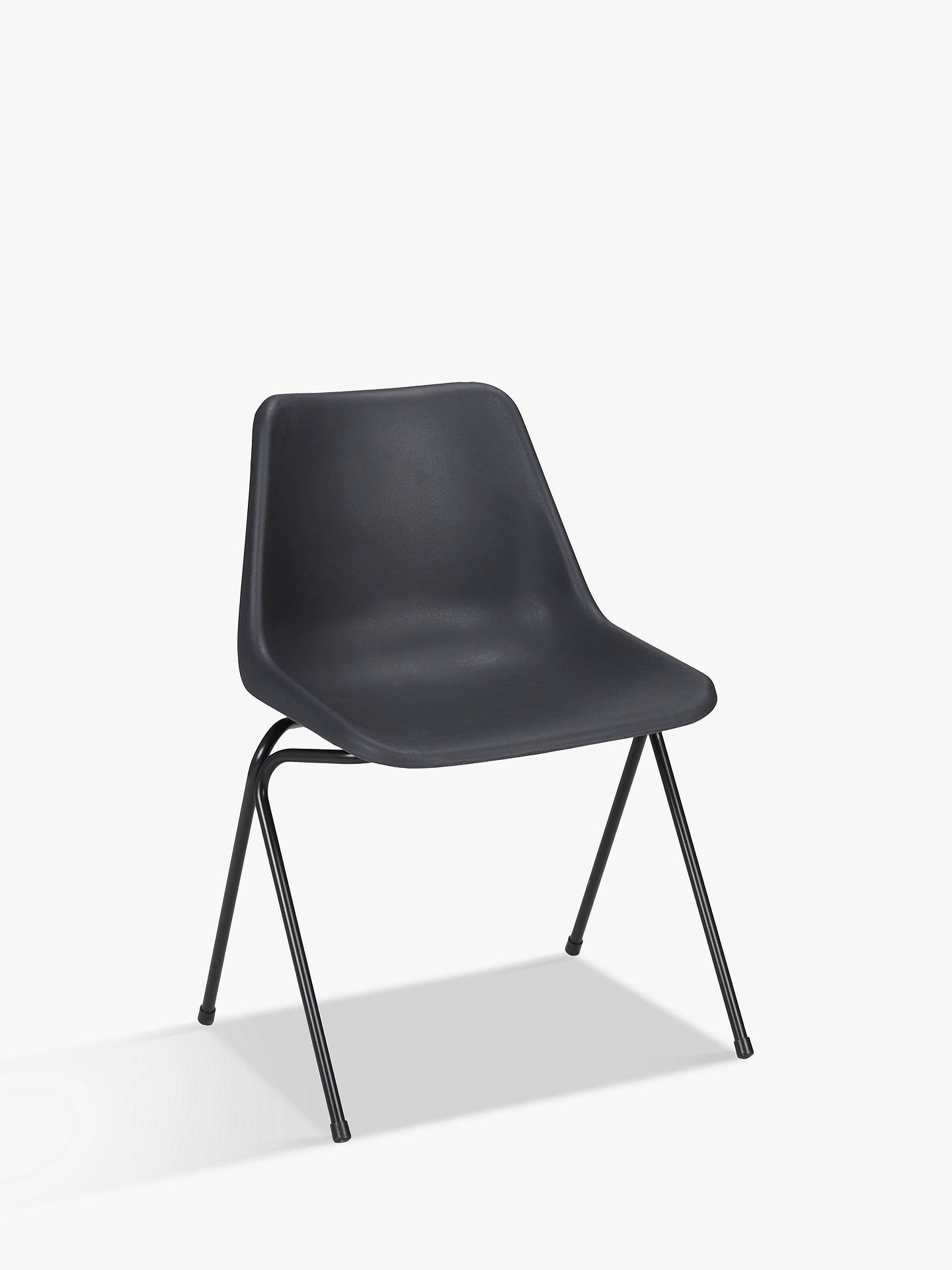 Robin Day designed the world’s first Polypropylene Chair in 1963 for the British furniture company Hille, and its combination of strength, affordability and sheer good looks has never been equalled.

This pioneering design represented a breakthrough in furniture technology and has sold in tens of millions worldwide.

The original Polyside and Armchair now re-launch at John Lewis to celebrate the centenary of Robin Day, Britain’s 20th century design legend. The side chair is fitted with the elegant original P5 stacking frame and both chairs are presented in the distinctive original colours – light grey, charcoal, flame.

Endorsed by the Robin and Lucienne Day Foundation and made in Britain by a skilled and dedicated workforce at the Hille factory in South Wale, these great British design classics return to the market with all the freshness and authority they had when they were first launched.

The endorsed Robin Day Polyside and Armchair in the three original colours are available exclusively from John Lewis.