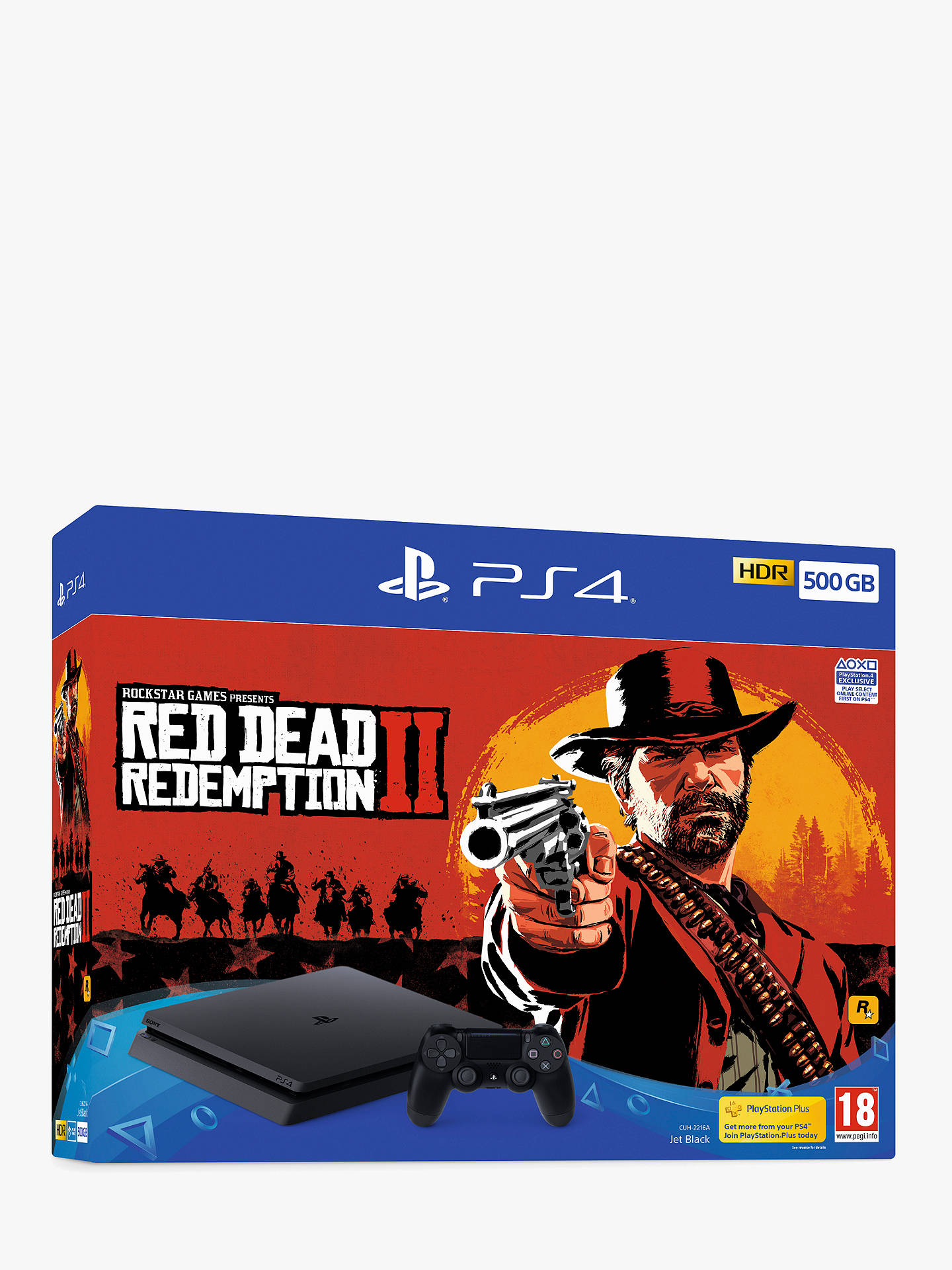 Partner, you’re a member of the Van der Linde gang and your last job’s just gone wrong. Real wrong. The feds and bounty hunters are on your trail, so ya need to rob and fight your way across lots and amongst the willows, in order keep from bein’ buzzard food.

You’ll be taking on the role of one Mr. Arthur Morgan in this here third-person action adventure game and soon you’re gonna hafta choose between your own ideals and what’s above-board and those thievin’ varmint deuces who raised ya.