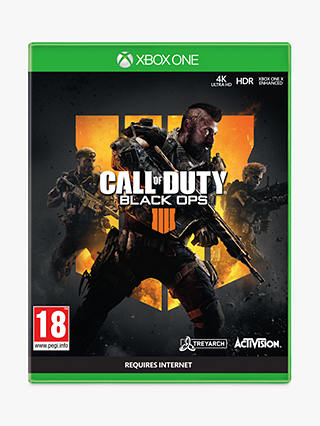 Call of Duty: Black Ops 4, Xbox One is no longer available online