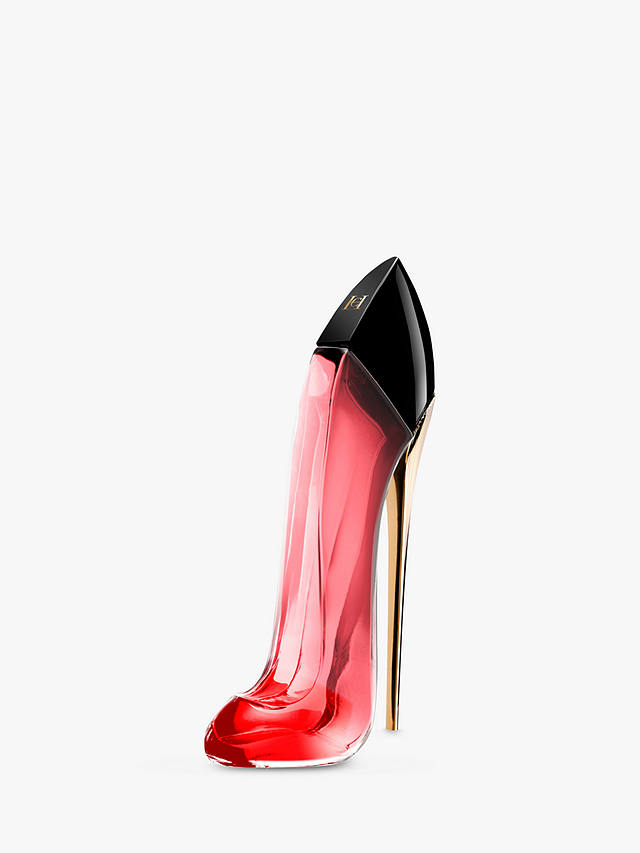 Fun, fabulous and fearless, Very Good Girl is a bold new interpretation of the iconic Good Girl scent that will walk straight into your heart with its seductive rose scent and red-hot design.

Evolving Carolina Herrera's vision of the duality of the modern woman, this sumptuous and surprising Eau de Parfum shows us that the multifaceted nature of contemporary femininity is where the true beauty of being a woman lies.

Very Good Girl takes you on a surprising olfactive journey, starting with top notes of playfully mischievous redcurrant and exotic lychee, leading to a seductive heart of rose. Vetiver and vanilla base notes provide a surprising and contemporary finish.