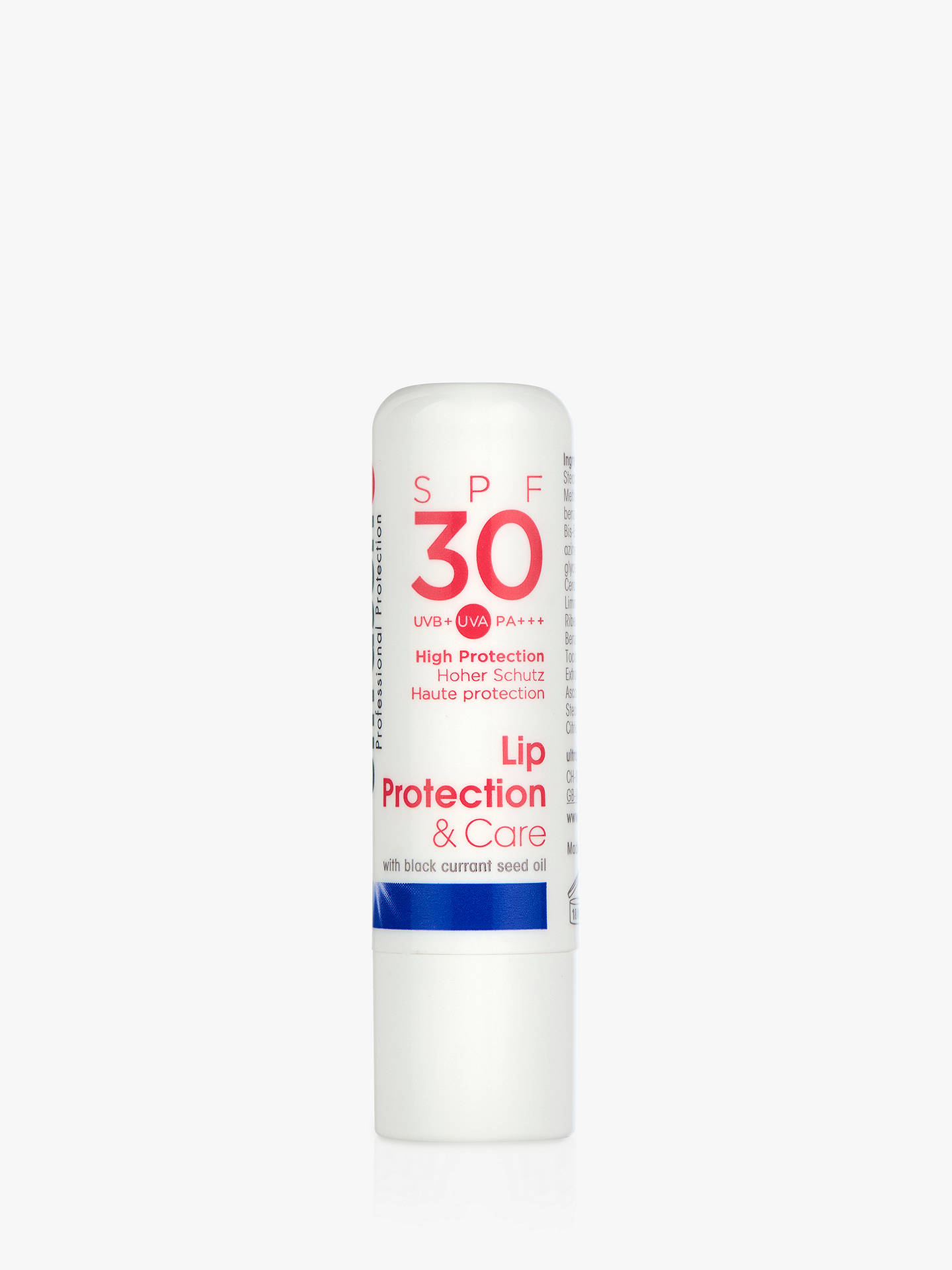 For silky smooth lips all year round, ideal in winter and summer. This clear balm protects from both UVA and UVB rays. Contains Vitamin E and Blackcurrant Seed Oil for intense moisturisation, fragrance-free.

Apply directly to the lips throughout the day as required.