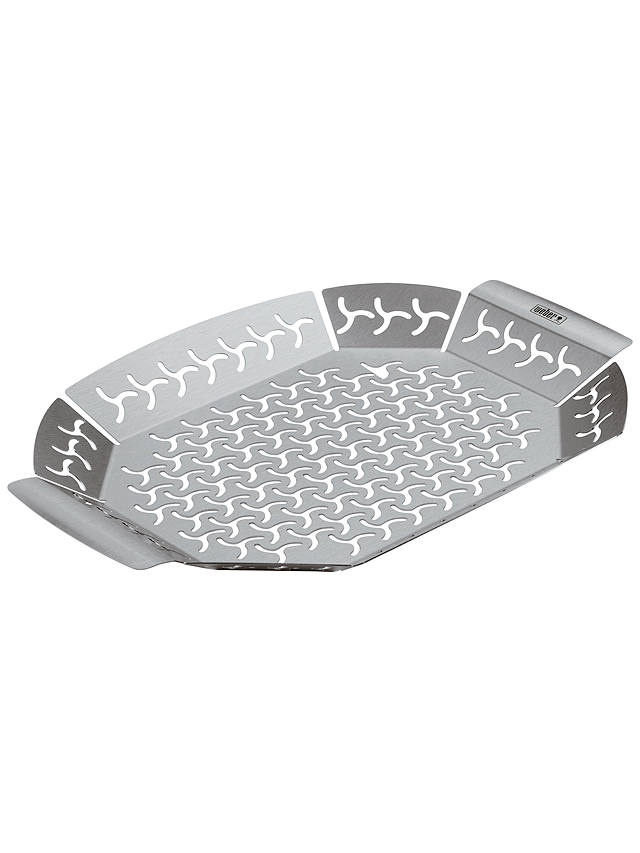 A wonderful addition to any barbecue, this handy tray allows you to cook smaller food, while keeping it contained and making it easier to handle.

The unique cut-out design allows smokey flavour to penetrate the food and the sturdy shape will not warp.

Please note: Not all of our Furniture ranges are on display at every branch. Please phone your nearest branch to check before you visit.