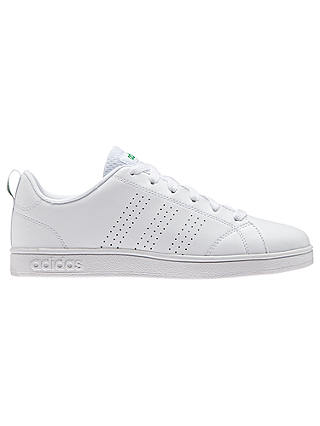 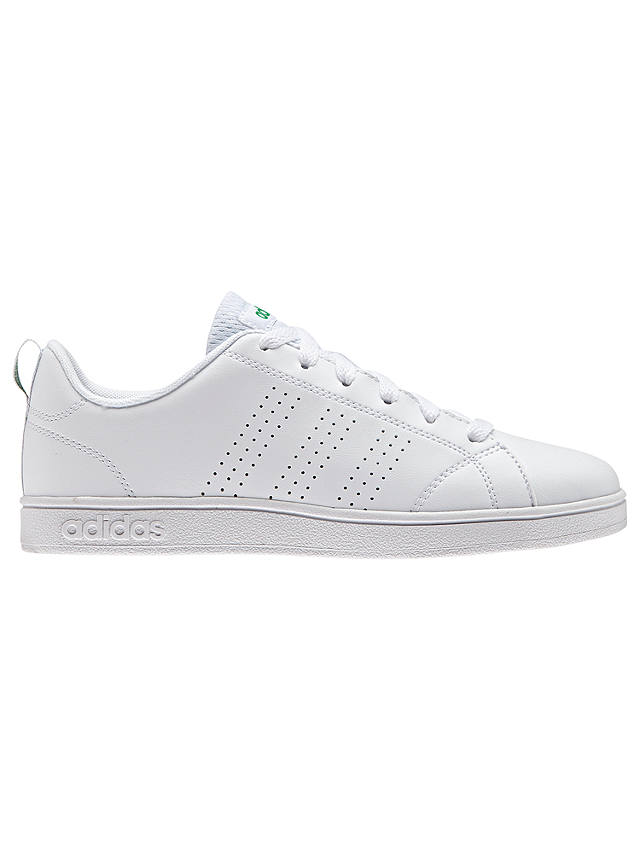 These court-inspired Advantage VS Lace Up Sports Shoes from adidas are perfect for kids that are always on the move.

Crafted in a faux nubuck upper and understated logo details for simple everyday style, they have a durable rubber cupsole and perforations for breathability.